Adventures in Middle Earth - Oaths of the Riddermark

19 years as a TTRPG player

16 years as a Game Master 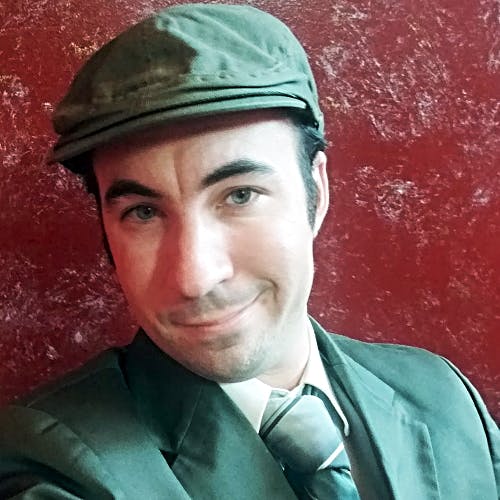 Please have a microphone ready; camera not required. Having some background knowledge of Middle Earth will help.

I will have all sourcebooks ready to reference; and all prepared characters will have functional sheets in roll20 (with click-macro rolls enabled on the sheet) More than happy to convert your character sheet to a form-fillable PDF to have on-hand outside of roll20 if you'd like to print it off!

Adventures in Middle Earth is a low-magic setting; with limited magic items, and no spellcasting classes. It utilizes survival travel mechanics, and can include deadly encounters for those that wander unprepared for what lies ahead. Gameplay can be broken into four phases (which do not occur in any specific order; and may repeat dependent on how the game progresses) • Audience/Social • Journey/Exploration • Adventure/Emergency • Fellowship/Downtime

I will have pregenerated characters available via roll20. If anyone would like to make their own character, please reach out to me and we can get you sorted! Additionally, I have all of Cubicle-7's published works on hand; so if you do not own the book yourself, I can arrange time privately with you to help build a character to your liking.