"The year is 30 of the Lorand Era in the world of Baantorhas. The golden era of adventurers has just begun and those seeking to make a name for themselves as well as those who are looking for a means to provide for their families journey from all over the world to the continent of Jargulisia in search of the town of Brimwelk in the Kingdom of Flokland. The town of Brimwelk has recently garnered a reputation as being a "starting point" for all adventurers and merchants alike who seek glory or gold. A humble town housing The Crooked Corner, a tavern known for it's popular Honeybee Ale, run by a humble brewmaster named Makov. A drop of the ale is said to be enough to down even the most resilient of drunkards. The Crooked Corner also serves as a hub for the town's quest board. Upstairs lies The Wayfarer, an inn run by Makov's wife, Paliana." Hey everyone! Thank you for looking into my campaign. I'm running a Play by Post campaign on my discord server that I've written over the past 3-4 years now. The game is sort of a gritty high fantasy campaign where you can RP/Take on quests to your heart's content. Since it's a play by post campaign, there's not really a set day/time for play, rather it's more of a play whenever you feel like it type of game! I will be having a set day for major story events if you're interested in that sort of thing though!

4 years as a TTRPG player

Brings Every book on DnDBeyond, Lots of dice, Lots of minis, plenty of battlemaps to the table

Ideally, you should have a discord account and either a dndbeyond account or a gmail account. You don't have to create a character sheet before hand as I can help you with that if you have no experience, although having one ready does speed up the process. No dice are required as Avrae bot does have a function to let you roll the dice on the server and add the appropriate modifiers.

Unfortunately I don't have much to offer you besides a game to play, some good times, and potential friends.

As the game is play by post, there's no real dedicated time to play. The sessions are all on you and you can play whenever. There'll be plenty of roleplay, exploring, puzzles, and questing. You can choose to party up with other players to take on quests and adventure as a group, or if you're looking for more of a challenge, you can also choose to play completely solo.

You'll start at level 5 and you can use either DnDbeyond to create your character or a Google Sheet I have. We'll link them to Avrae bot on the server and from there it'll automatically update your information as you progress. 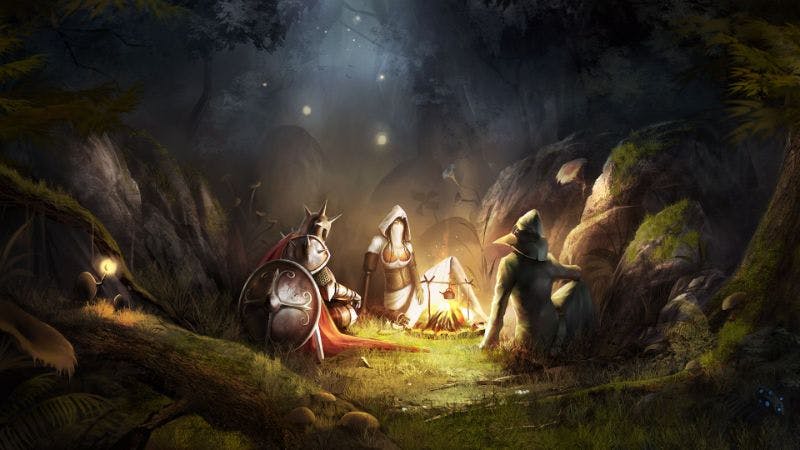