Theros: Weals and Woes of the Polis

In Theros, all mortal life exists on the cusp between magic and mundane, mythical and historical. As a local hero and aspiring divine champion, you come to the Polis to prove to gods, men - and to yourself - that you deserve your god's favour and the fame and recognition that could bring. But not all is well in Theros - for months now, troubling Omens have been reported by the Oracles, of conflict and corruption the like's of which even the elders don't recall. Will you find your place as a hero in time to serve your god in the trials and tribulations to come? Or will you find that your expectations were somehow misguided and discover a new heroic purpose? Depending on the time-slot you signed up for, the game will either be a more good-aligned (Weals) or a more evil-aligned (Woes) campaign. This does NOT mean murderhobo vs non-murderhobo, it simply designates which gods will cross your path the most and which quests you'll be given. The player's handout will tell you more. The 'weals' party could be assigned to arrest or assassinate a cartel boss, while the 'woes' party could be assigned to protect them. The parties will not interact or meaningfully affect the other's story- each table has their own game, but there might be some Easter eggs! If you really wanted to play 'Woes'but only the 'Weals' timeslot works for you, we can definitely discuss some options! In this persistent campaign, I hope to see you as a player for a longer amount of time. Some experience with the game is not an absolute requirement, but definitely recommended. I enjoy running high magic and high politics settings, which means the scales of this campaign will tip towards roleplay/non-violent encounters. But not to worry, the lands of Theros offer plenty of monsters to slay. After all, the ideal champion of most gods reigns supreme in both combat and diplomacy. I strive to offer a fun, deep and inclusive gaming experience . While it is absolutely not required you are part of these communities, I expressly want to welcome BIPOC and LGBTQIA+ players to my table.

4 years as a TTRPG player

Hardware: While webcam is suggested, you are free to play with just a mic. Make sure that your audio is decently understandable. It definitely doesn't have to be top-notch, however! Applications: Make sure you have Discord and either Firefox or Chrome installed so you can access the Foundry server. (you DON'T need Foundry) A good internet connection is helpful! Character sheets: As stated above, you'll come to the first (paid) session with a level 3 character. We can either make your character in the Foundry server, where you'll be able to access their character sheet and abilities, or you can make them in DnDBeyond and I'll make sure the Foundry can connect to it. The first option is easier for us both, but you're welcome to use DnDBeyond! Dice: We'll roll in the Foundry with their virtual dice, I usually don't allow real life dice!

I'll bring loads of experience running a game, surprising homebrew options for items, monsters and encounters, and years of experience acting. Perhaps I'll even bring out a voice modulator or a guest star every now and then....

In a typical session, you might face challenges from both monsters and men, RP-challenges, puzzles, a friendly troll requesting a toll, an ambush by bandits, discussions, tense stand-offs, getting attacked by sharks,,. I offer my players a lot of freedom in the game, so there are always multiple solutions to a problem and not everything is what it seems. For example, you could kill the minotaurs that hold the cave you need to enter, you could bribe them with valuable, rare herbs you'll get for them, or you could use your Eloquence Bard to convince them to let you pass. There's usually not any one right answer, and I'm happy to be surprised by what you do. I live off of improv - this means not every combat will have a beautiful battle map or fully fledged set-up. Sometimes you might stumble into something even I didn't see coming! Fun always comes first, we definitely enjoy the rule of cool here, and please don't rules-lawyer too much - I make mistakes, we all do!

It's important to me that your character feels like they belong in the world (not necessarily society, but the world). That's why having a conversation about implementing them into the universe is an important step to me. We'll be starting this campaign at level 3. In principle, all official character options (excluding UA) are at your disposal, although I strongly recommend favouring an origin & maybe subclass from the Theros book itself. You can find the book and it's contents on 5etools if you don't own it! You can bring your own character ideas, or maybe only a vague idea what you want to do, to a (free) session 0 where we'll construct a character together! This can also be together with other players if you want, but will usually be 1 on 1. That should set you up with a statted out sheet and an idea of a backstory. Remember, the more I know about your character, the more I can integrate them deeply into the world! (Although there IS such a thing as too much backstory...) If you're joining later on, you'll make a character at the level the other players are at, and level with them! 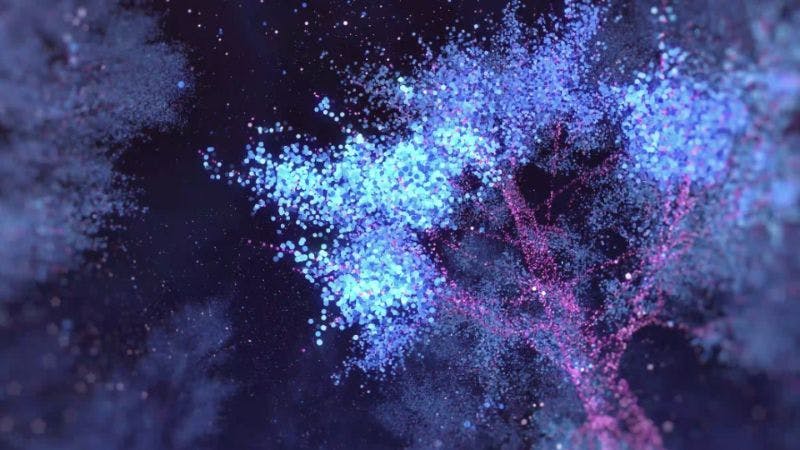