Dropped In It: a LANCER campaign

It's been thousands of years since Humanity pulled itself out of the eco-collapse that destroyed so much of prior civilization on Earth, or as it is now known, Cradle. We have spread back out to the stars, and encountered the descendants of the ancient generation ships once sent out in the time before, but the Utopian project of Union is far from complete. In the reaches far from the Post-Scarcity metropolises near Cradle, conflict carries on in all it's myriad forms. When the guns sound, it is up to the elite mech pilots to be the point of the spear. Mount up, Lancer. You drop in 5. This is a low key LANCER campaign intended for people new to the LANCER game or even relatively new to Role Playing. If you have already played LANCER before, please look elsewhere and leave this space for newbies. (This is my first time running LANCER, but I have a fair amount of experience running D&D)

19 years as a TTRPG player 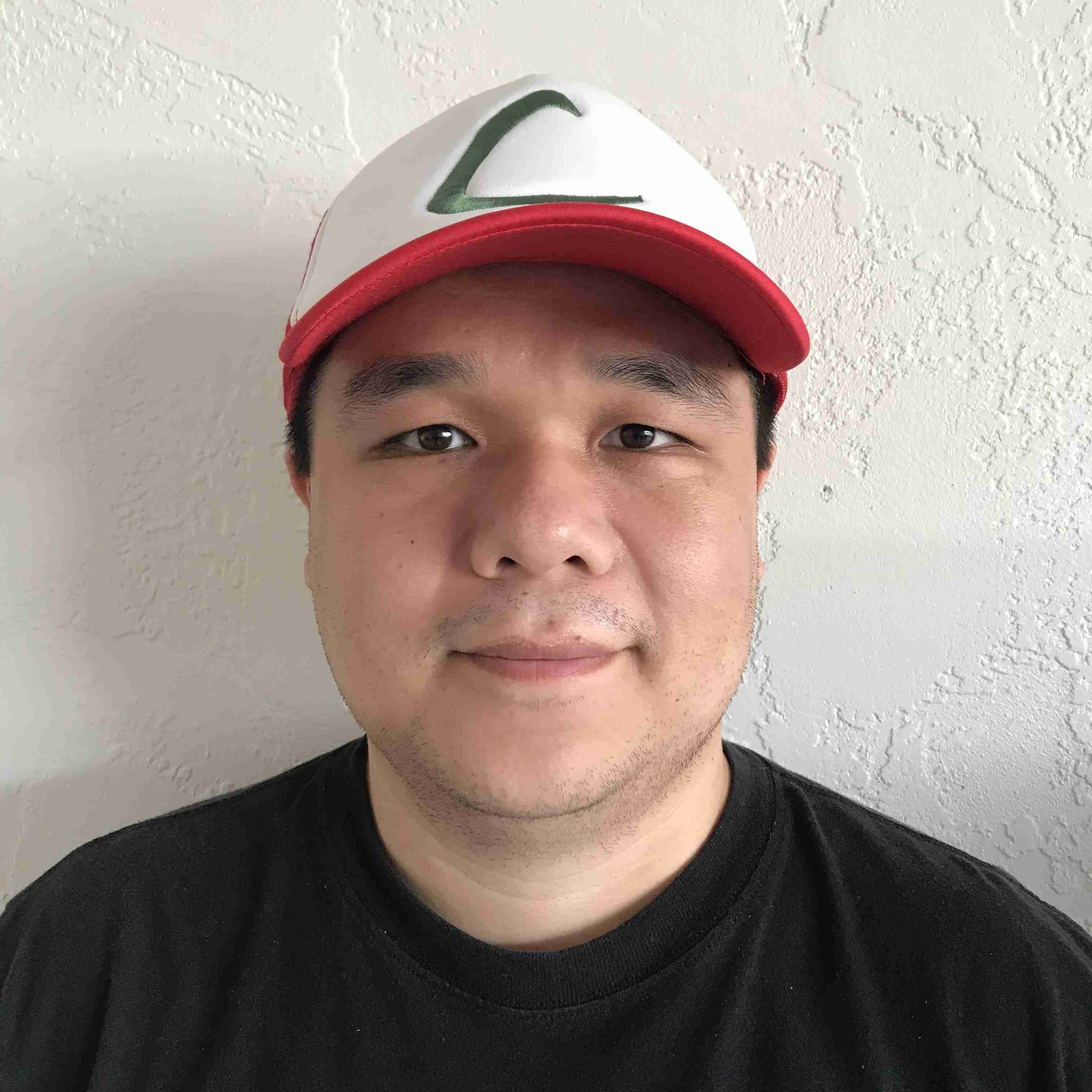 Session 0 will be conducted on Discord, and players are encouraged to use voice chat if they feel comfortable with it. If not, text chat is perfectly fine. I will give an overview of mechanics to help players develop their Lancer (Pilot) and Frame (Mech), but all player-facing content is available for free from Massif Press. ( https://massif-press.itch.io/ ) Players are encouraged to check out the free version core book to see what might interest them. At LL0, the biggest choice before players is picking Talents, so that's a good thing to check out.

Sessions will be run through roll20 or Discord, so Maps and Icons are on me, while dice will be provided by the platforms. Players who want to bring their own icons are welcome to do so.

LANCER is at heart a tactical Robo-Fite game, so the core focus will be the turn based team-tactics focused battles between Elite-piloted Combat Mechs (the PCs) and enemy Giant Robos (or whatever other weapons they may muster). That isn't to say this is going to be pure combat. Downtime between mission will involve considerable roleplaying space to both develop the plot and allow players to seek out advantages and resources for their next mission. Player Agency is key to a good RPG, and LANCER gives you the tools to proactively stack the deck in your favor for the next mission - or go blow off steam with no regard for prudence or preparation if that's more your speed. However the Giant Robot Fights are the centerpiece so if you aren't into robo-fite, this may not be the game for you. This is a game for if YOU DIG GIANT ROBOTS, WE DIG GIANT ROBOTS... and etc. Content Warnings: Violence (mostly in Giant Robos), Economics (Hypercapitalism vs Post-Scarcity), Politics (Totalitarianism, the Utopian Project, Aristocracy, Anarchism, Revolution), Media Culture, Colonialism (Imperialism and its consequences), Genocide (possibly mentioned in past events) Safety Tools: Lines and Veils, X-Card, Session 0,.

I normally dislike "start at level 1" because I firmly believe that High Fantasy games should let you play as a hero from the start, not a dirt farmer. However, License Level 0 in LANCER already gives you a good spread of options and definitely does not start you off as a useless newbie, so I'm okay with starting there. It also limits the complexity you have to wrestle with so that's an advantage. Players are HIGHLY encouraged to use the free COMP/CON online tool ( https://compcon.app/ ) for character creation and management, It doesn't directly export to Roll20, but honestly the mechanics are simple enough that it shouldn't be necessary.