Man the Oars and venture into the dangerous frozen north on a dragon ship. Glory and rich reward await Northbound! This is an ongoing ❗Dungeon World❗ Game. Don't know it? Don't sweat it! It's ridiculously easy to learn. If you only know D&D, but you're willing to expand your experience, then you're more then welcome. We've progressed somewhat into the campaign and a lot of worldbuilding has already been done. As usual for DW you'll get your opportunity to add your own bits to the world, but since we've been playing for a while I hope to find someone, who is interested on the already established world as well. The Premise Strømgard is the last human settlement that resembles some form of civilized city, although it's inhabited by ruffians and raiders. This is where the annual Acrane Congregation met for their grand experiment to capture the Aurora Borialis in a crystal jar. But this magic ritual awakened a mysterious thread from a long past age. Helped by the most prominent diviner Astrologer Prime Konrad Bombus it was prophesized, that the evil Sun Queen Prayana of a lost elven kindom might rise from her sleep to bring misery and terror to this world once again. But the prophecy cost Bombus his mental health and now the group is lucky to catch him in a moment of clarity. Left to their own in their quest to solve this ancient mystery and stop Pryana.

23 years as a TTRPG player

23 years as a Game Master 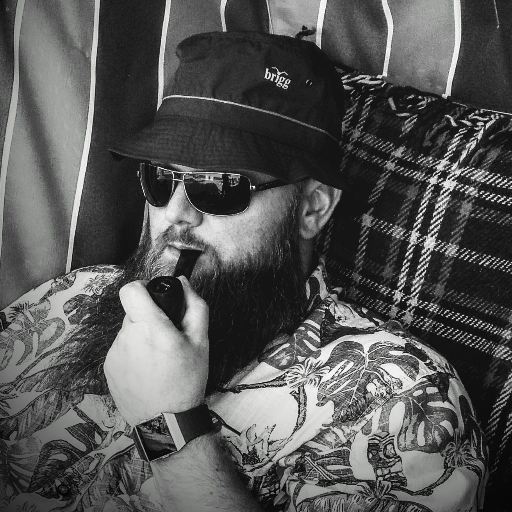 Voice Chat will be Discord. VTT is Roll20. We use only audio, no video. So you'll be needing a mic. You'll get a lore document of the established lore. I would encourage you to skim over it. Depending on your character I'll point out the relevant parts if nescessary. It could be entirely possible you don't need to look at it at all or there is something you absulotely must know before getting started.

It's all in the Roll20 journal and the aforementioned document.

I know about all the safety tools, if there is something specific you require just ask me about it and we will implement it into the game. As long as nothing specific is requested I rely on common sense, mutual respect, and open communication.

You'll get a blank sheet to play with, but appart from that anything connected to character creation will be discussed openly. I'll peronally help you creating the character every step of the way, but the finalizing steps will be done at the table right at the beginning of your first session. 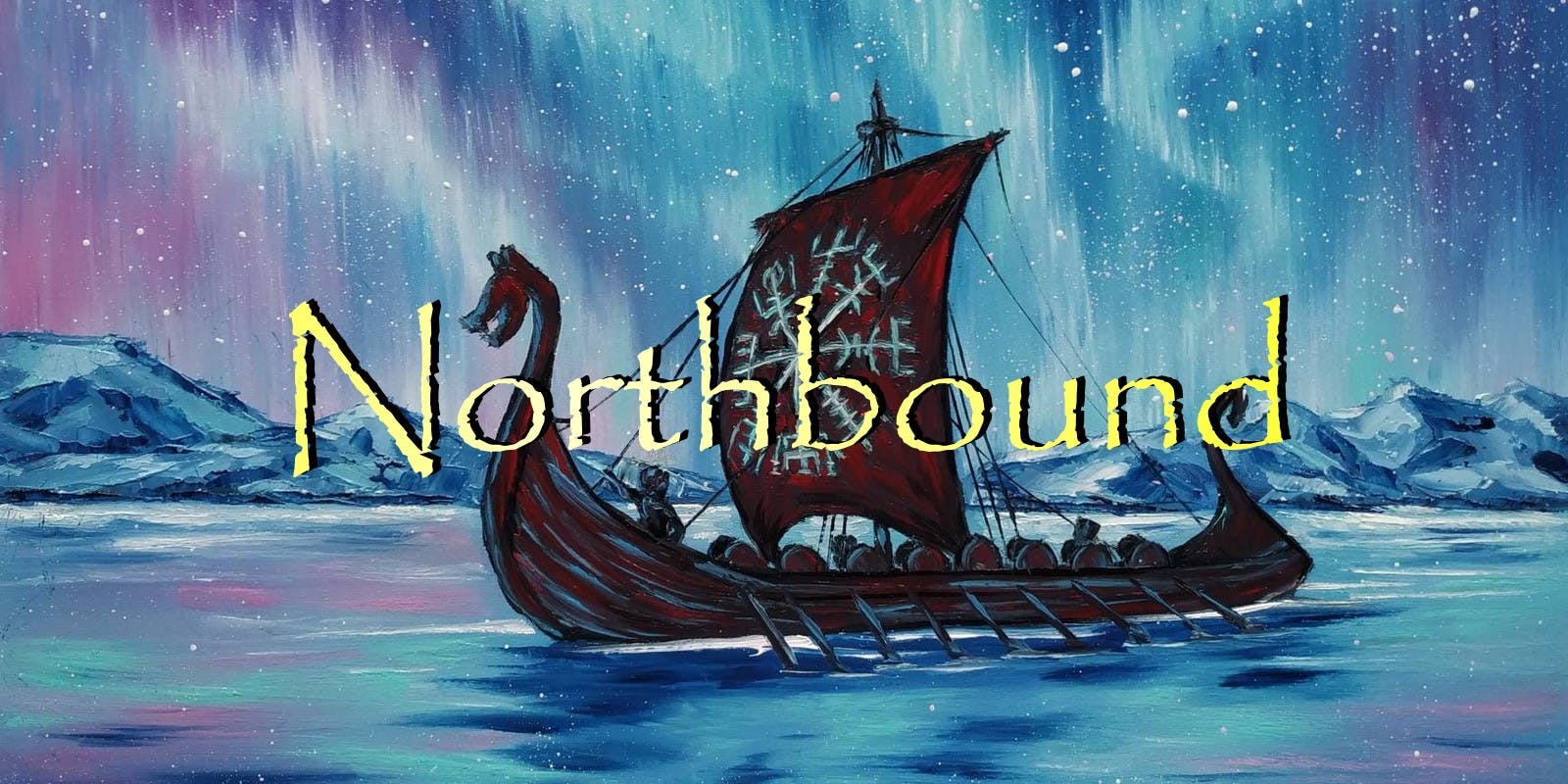