What happens when a God-King falls? (Dark Sun)

“I live in a world of fire and sand. The crimson sun scorches the life from anything that crawls or flies, and storms of sand scour the foliage from the barren ground. This is a land of blood and dust, where tribes of feral elves sweep out of the salt plains to plunder lonely caravans, mysterious singing winds call travelers to slow suffocation in the Sea of Silt, and selfish kings squander their subjects’ lives building gaudy palaces and garish tombs. This bleak wasteland is Athas, and it is my home." -Wanderer's Journal Beneath a crimson sun lies wastelands of majestic desolation and cities of cruel splendor, where sandal-clad heroes battle ancient sorcery and terrible monsters. This is Athas, the world of the Dark Sun campaign setting, a dying planet of savagery and desolation. Life hangs by a thread in this barren land, and now it is up to you to write your own story in blood and glory. In any world, heroes are those who have the power to make a difference, the opportunity to act, and the motivation to challenge evil. Athas is no different. Fearless desert wanderers seek their fortunes in the decadent city-states, trusting to their quick wits and quicker reflexes. Wily dune traders and proud nobles venture into monster-haunted ruins to plunder the treasures of the ancient world. Clever wizards study forbidden arts, hoping to master the magic needed to survive, and ambitious templars scheme for power. When you begin your journey beneath the crimson sun, you might be a mul fighter whose flashing sword wins her fame and fortune as a gladiator in the arena; an elf rogue whose crooked dealings in the Elven Market allow him to spy for the Veiled Alliance; a thri-kreen ranger from the Western Hinterlands, fascinated by the debauched ways of the city dwellers; or a human paladin who battles against slavers and fights to survive in the desert wastes. These heroes represent only a handful of the stories you can tell with the races, classes, and backgrounds of the DARK SUN campaign setting. Regardless of your race and class, you face the same basic questions as do all heroes of Athas. Do you fight to survive the world, to plunder it, or to better it? In a place of brutal oppression and cruel savagery, what makes you a hero? The Dark Sun setting has a lot of history, created during the 2nd edition of D&D and re released in 4th edition, I have spent literally 1000's of hours bringing it from older editions into 5th edition. In all of the various canon material produced over the years for Dark Sun a lot has happened on the planet of Athas. For this campaign it is my intention to roll the clock back a bit and the campaign will start with the party being in a merchant caravan just leaving from Urik and going to Tyr, the party will have just heard rumors while in Urik that the Sorcerer-King of Tyr, Kalak, has been slain. Please include some reason for your character to be in the caravan in your backstory, such as being a mercenary hired to guard it or a customer paying for a "safe" ride from Urik to Tyr, I look forward to reading what you come up with! The primary focus of the campaign will be the events surrounding the city of Tyr and the fallout from its Sorcerer-King being slain, as such it is the responsibility of the players to work some vested interest in Tyr into their character concepts / backstories. The adventure will start with the characters at level 3, I will be using milestones for leveling. I try to foster a more serious table culture that focuses on immersion and taking the story and plot seriously however, we are here to have fun after all, so some joking around and humor can be expected. Also I try to foster an inclusive table culture (LGBTQIA+ and BIPOC welcome), no form of bigotry or discrimination will be tolerated between players, however Athas is a planet marked by slavery and oppression and some mature themes, bigotry and discrimination may come up between characters and npcs. Before anything gets too explicit or uncomfortable, I often just "fade to black" on the scene and let the players' imaginations fill in the rest.

7 years as a TTRPG player

Brings Every D&D 5e book plus many from previous editions, a Pro subscription on Roll20, an extensive collection of paid art assets, a dedicated Discord server with paid and free Bots and a careful selection of music and ambience to the table 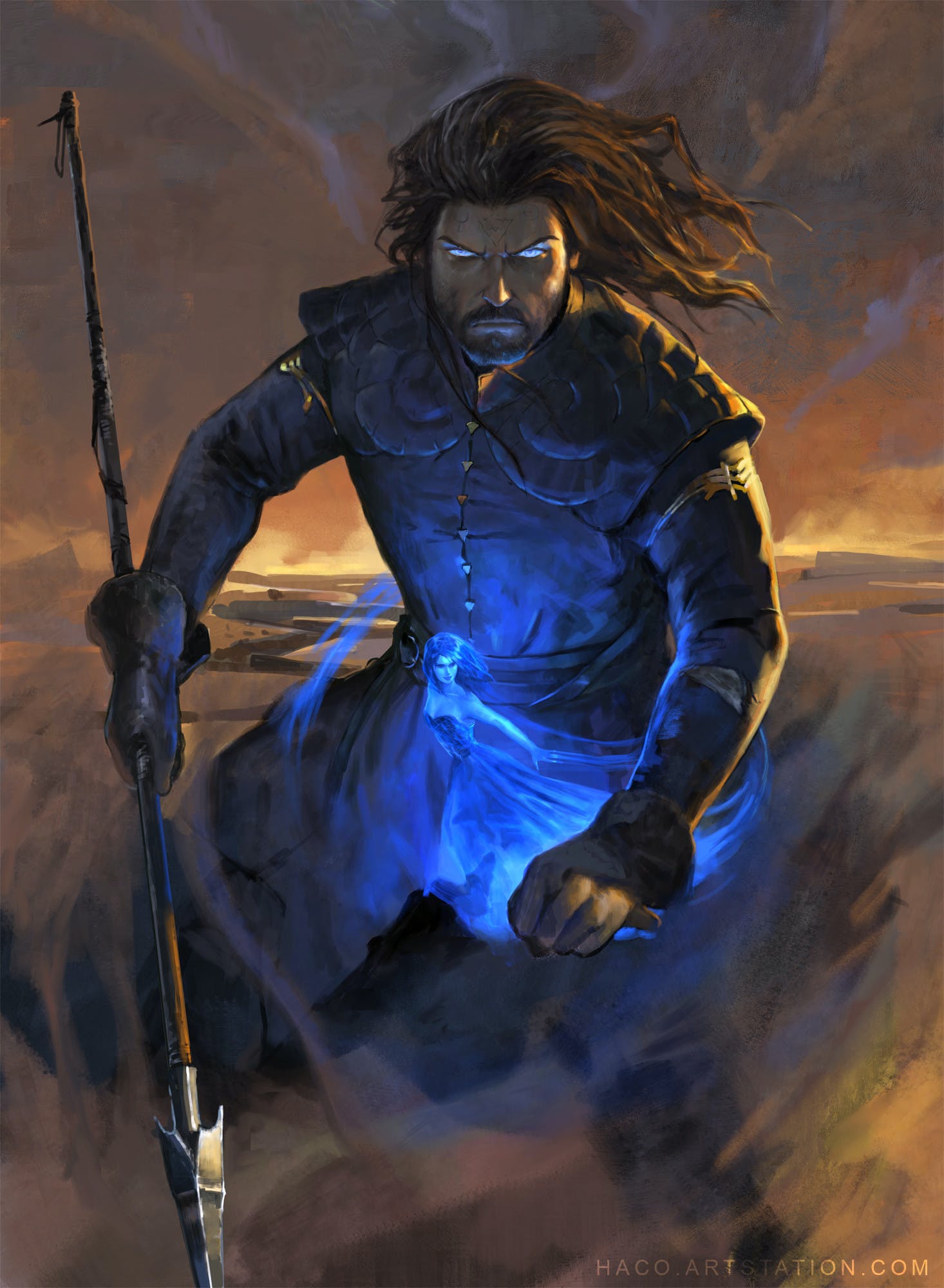 Players will need at a minimum, a Roll20 and Discord account, both of which are completely free at the base level. They will also need a mic but no camera is required.

I will bring everything except your character concepts, I have spent literally 1000's of hours bringing Dark Sun in to D&D 5e and perfecting my use of both Roll20 and Discord. I have all the references materials and a Roll20 Pro subscription as well as some paid bots on discord to facilitate the games.

The campaign could be roleplay heavy or combat heavy or an even mix of both depending on how the players choose to interact with the world, how they solve the problems / adventures they are faced with and what tasks they choose to pursue versus what tasks they choose to ignore. The world is a living, breathing thing and nothing "stays still." I don't railroad my players into playing one way or the other, I allow the way the table plays to evolve naturally and holistically.

Character creation is described on the listing page here: https://app.roll20.net/lfg/listing/146570/dark-sun-w-slash-dillondnd 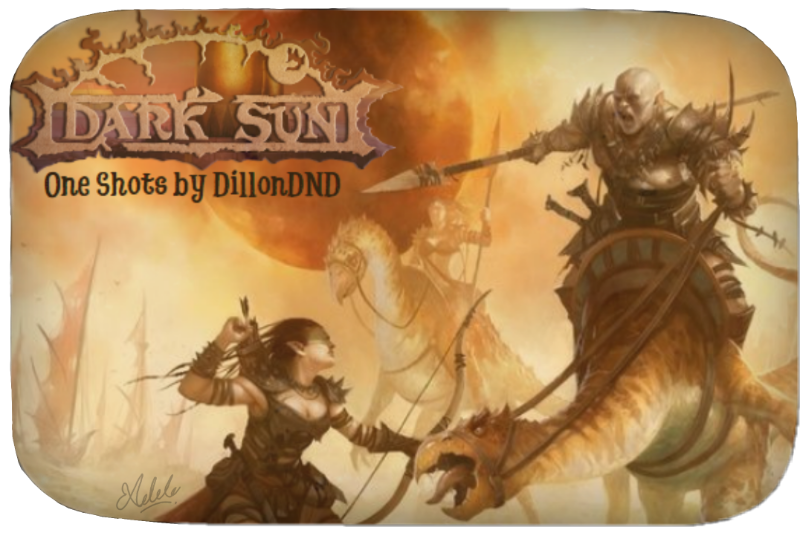