This original campaign setting was created by myself. It is Disney themed; with locations and characters that are Disney in origin, but with a D&D spin. There's a great Storm giant who lives atop a mountain that raises into the sky, an ice kingdom that is governed by the cold sorceress, a dangerous jungle filled with dangerous beasts, and much, much more. This campaign will be directed towards families, but I would be pleased to tailor it for a group of teenagers or adults. Join us on a quest of whimsy and delight as you become a D&D version of your favorite Disney character and explore a world that has new things to keep you interested, and enough you remember to feel like home. 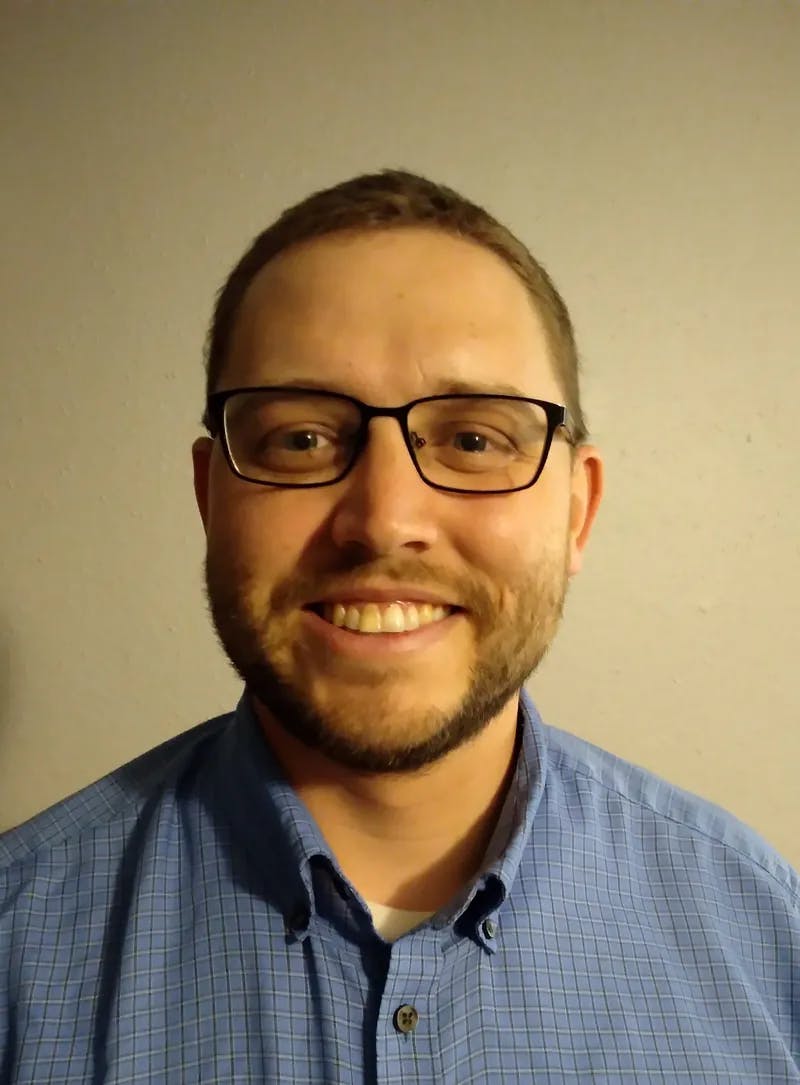 If you have a Webcam, that would be ideal, but if not, just a mic will do just fine. We will be playing via Zoom or Skype, whichever is better from the group, so you'll need access to the one we end up using. You will need to create your own character and have that character sheet handy for the sessions. Also, you'll need your own set of dice or use digital dice through an app or on your computer.

You can expect me to bring a well tailored story,  fitted to your character's wants and needs.

We will be creating level 1 characters before the game. I would love to be involved in each character's creation; either to help in the creation, or just to know the character's backstory. Everyone will use the Standard Array for D&D 5e, and everyone gets an additional feat at level 1.