Fallen Warrior, You awake washed up on the shores of Asgard. You are in the sands of eternity, many beached ships lay wrecked amongst the tide. You climb up from the beaches while seeing many warriors at play, slaying each other and laughing gleefully. You have arrived to the Hall of the slain, the majestic enormous hall of VALHALLA, ruled over by Odin at the very top of the Tree of Yggdrasil. You are led into the hall by valkyries, while the other half of the fallen warriors go to the goddess Freyja's field Fólkvangr. In Valhalla, you and the other dead warriors join the masses of those who have died in combat, various legendary heroes and kings. Before the hall stands the golden tree Glasir, and the hall's ceiling is thatched with golden shields. Various creatures live around Valhalla, such as the stag and the goats.Both described as standing atop Valhalla and consuming the foliage of the tree Læraðr. Visit the Nine Worlds, help Odin with Ragnarok, continue your heros story from beyond the grave.

Brings I bring my imagination for world building and story development intertwined with my knowledge of running on roll20 . I'll take you on a ride like you have never been on and you are driving. to the table

Be ready to explore and do battle.

I will bring my knowledge of viking lore, dnd 5e and my roll20 experience.

It is unexpected what will happen to your characters a top the tree of Yggrasil. You will have opportunities to visit each world on the tree. Expect to have detailed descriptions of everywhere you go, every encounter you face. I want to explore the viking eternity with you through their lore and our use of the internet. There will be roleplaying and combat heavy, puzzles and mysteries to solve. Quests and entertainment. The afterlife is what you make it.

It is preferable if you have a character in dnd 5e in roll20 you typically like to play, we can just import them into the game or we can build your characters together. 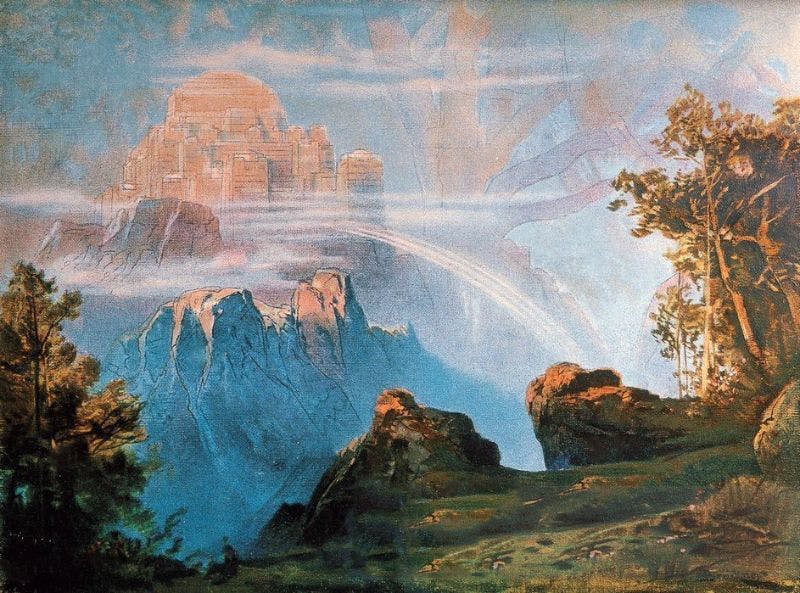