The Chime of the Ruins

"Ask not for whom the bell tolls..." A strange underground structure has been uncovered by a local mining company near the village of Firetree. Uncovered by workers that followed a faint chime, no one has been able to explore the ruins. Or rather, none remember making it through. Every six hours a chime rings out from the depths of the stone halls, seemingly wiping the memory of anyone inside and teleporting them outside. Some have been burned, others bruised and scraped, and none with any recollection of the wounds. Worse still, the chime has begun to ring outside of the ruins, growing stronger every day and wiping more and more time from the minds of nearby villagers. What was once a collective loss of a few seconds has begun to turn into a loss of minutes, and may one day turn to hours. With the nearest adventuring guild a fortnight away, it is up to you and your party to investigate the ruins and put a stop to the magical chime. --A one-shot game for level 2 characters, focused on a time-sensitive dive through enchanted ruins to find the source of memory-erasing magic before the entire town can barely remember to send for aid. --Players are responsible for creating and equipping a character of their choosing (official sources preferred and no evil alignments). Characters will have their starting equipment(as listed by background and class) as well as up to 10 Gold Pieces worth of other gear picked up in town. --Characters should have a reason to enter the ruins, but larger backstories are not required. (E.g., a local blacksmith (Artificer) doesn't want to see her mentor injured when he forgets he's hammering hot steel). Locals or aspiring adventurers are good places to start.

I will have a map made on roll20 of the different chambers of the ruins, and will attempt to create tokens for the players if I am contacted enough in advance; otherwise all tokens will be generic.

The session will start with the party gathered at the entrance of the ruins, already having assembled under a banner of similar intent. Individual motivation aside, all of the characters will have agreed to enter the ruins together and will know with relative certainty that the others are there to help. The adventure begins immediately after the chime rings, giving the party the full 6 hours. Gameplay will primarily be describing your character's actions as they delve deep into the ruins, navigating traps, puzzles, and unknown danger as they try to stop the chime and discover it's purpose. Every action should not need to be rushed, but the time limit should be remembered and taken as a more present threat than hitting 0 hit points. --Players will be controlling characters that are either townsfolk with some above average abilities or greenhorn adventurers, so it's important to remember that these people will have limits. It's possible to take a short rest, but not a long rest. --Characters will be given a single goodberry from the old druid in town. It restores 1 hit point when eaten and fills the character for a day. It can be administered to other characters as an action. --Skill checks will take a small amount of time. This is to indicate the character dedicating some focus to the effort. --Combat takes the usual amount of time.

Characters should be created prior to the session. Characters should be level two, and can be of any race or class from any official source (Unearthed Arcana is acceptable). You can send me a message prior to your scheduled session to discuss what character you want to play, or to ask for minor assistance in creating the character. 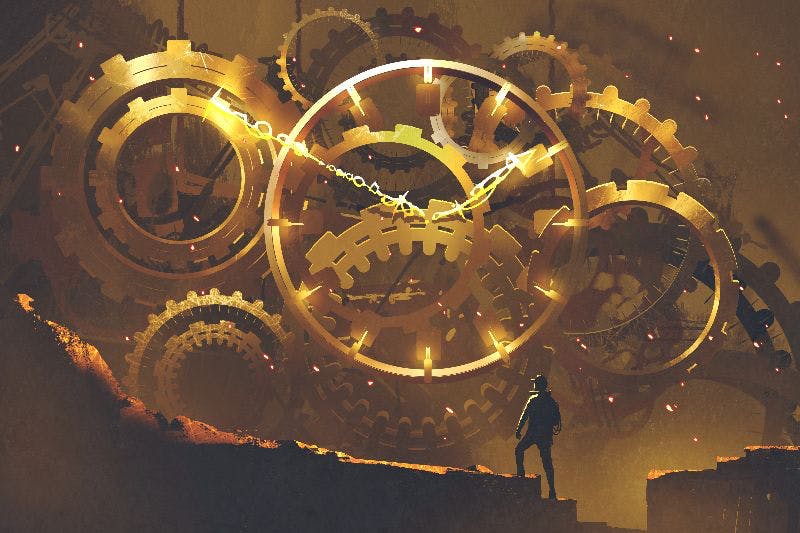