Tales of Qetor (One Shot)

Set in my homebrewed world of Qetor, not only are your favorite parts of various D&D settings present in new adaptive contexts (Eberon and Wildemounte content is allowed for character creation, and certain deities from Forgotten Realms are present), but mythologies from the real world and even some elements from the world of Heroscape are present (from Thor and Horus to the dastardly Utgar)! Lastly, enjoy the homebrewed subclasses (Pact of the Dragon Warlock, Way of the Scrollmaster Monk, Grenadier Artificer, and once I’ve completed it, the Pugilist subclass for the Fighter), and the fully-designed Shaman class which comes with four unique subclasses to select from! A variety of other races inhabit the world as well, from the rare and scaled Pangolin-Folk, to a large variety of Aaracokra subraces! Play your hero your way in “Tales of Qetor”! 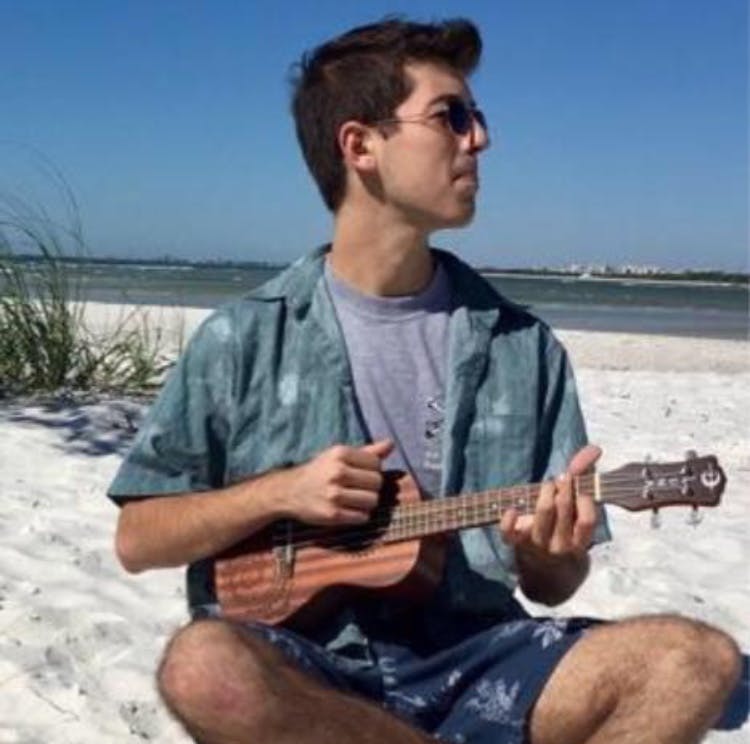 If you’re interested in using something I homebrewed, just let me know before the session, and we’ll chat one-on-one regarding your character 👍🏼

My many sheets of paper will be by my side.

I love facilitating role playing interactions between players, and while I’m not big on puzzles, I might throw one in once in a blue moon 💁🏻‍♂️ Most importantly, this is far more centered around player-enjoyment, so I’m not approaching this like an Adventure’s League game AT ALL, so if you want a “rules-are-everything” living-textbook of a DM, you’ve got the wrong guy 😬

Creation of characters should hopefully be done beforehand, but for the first half-hour or so of the session, we’ll work out any problems the players may have encountered.