This entire game will take place on the continent of Calminda (or quite possibly the world of Calminda). A calamity occurred roughly 4000 years prior to the setting of the game and left the center of the map devastated. Since then different groups of races and societies have emerged and formed their own culture within the realm. You may play this however you'd like, either straight dungeon crawler, political intrigue, etc. The game is set up for more political happenings but combat is just as important as well. Having nimble minded players who can think outside of the box and tie things together is practically a must. It is a mid-range fantasy setting, magic is extremely common but people are still getting the hang of applying it to real world problems for the public.

A working microphone is definitely required. Webcam can be used to show interactions/mannerisms but it isn't required. You'll want to have your preferred PDF of your character sheet. The dice will be provided in the application we use.

PDFs will be sent out as needed, either of the world, locations, or drawings of items, etc.

This game is meant to be realistic in the sense of NPCs will be playing as if they know the kind of stuff you know. They're not going to be idiots and total pushovers. Moreover, there are consequences for your actions, if you slight an NPC you might see them turn up a session or two later wanting to settle the score. Along with this, there are "bad guys" in the game, they're not nice, they're not meant to be nice. They have the capacity for heinous activities and will do what they have to to get what they feel they need or want. That being said, it isn't like every bad guy is the absolute scum of the earth, but it is present. If there is going to be content that could potentially be triggering I will warn the players ahead of time, or simply talk with the players before the start of the game (individually), no one needs to know if something is triggering to you if you don't want them to. There will be gore, no doubt about that, themes of depression and war, cruelty, injustice, racism. These are all things that are in the game and more.

Typically I start around level 3. We can create them over the application of choice together along with learning the roles we'd like to play! 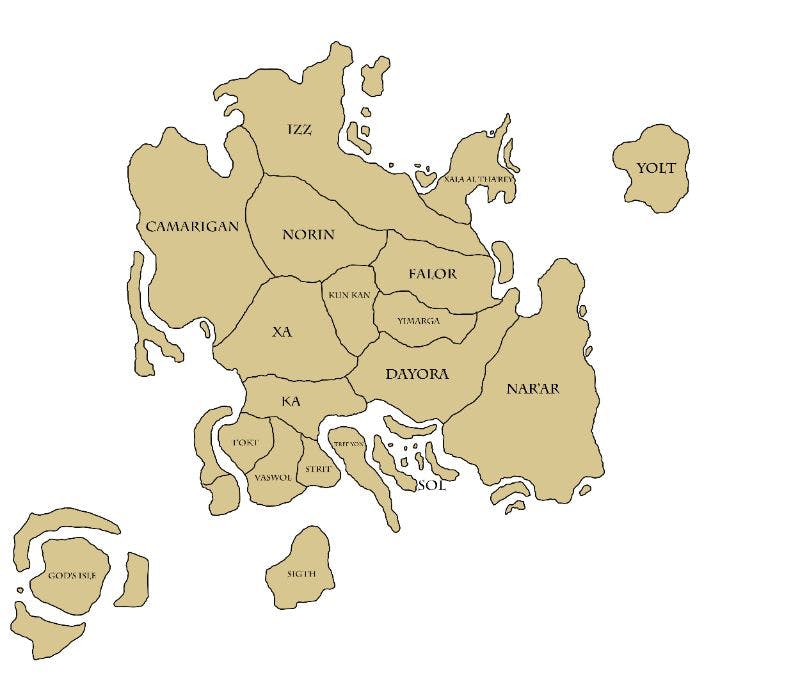