A Day at The Sprayces: Waverider Teams Needed! (5e One-shot)

Dungeons & Dragons 5e on Roll20, Theater of the Mind, Zoom

Each year the coastal city of Leon is flooded by daredevils, speed demons (on holiday from the 9 Hells), and other racing hopefuls as the city prepares to host its most beloved, profitable (and injurious) competition: The Annual Spring-Thaw Spray Races... Or "Sprayces," for short. This year the judges have finally implemented advanced magical safety standards to ensure that no one dies! Thus it is the Leon Racing Committee's great pleasure to announce that this year's Sprayces will once again include no-holds-barred combat between rival teams. (gambling odds available only though credentialed Racing Committee members.) The course runs from the top of nearby Highpeak Mountain down the tangled channels of Leon's hundred aqueducts until it ends in the wide open water of the Leon Bay. You and your party members have already paid your entry fee and will be selecting your vehicle tomorrow morning. The first team to brave the waves and reach the finish line (with at least one member intact, conscious, and in contact with SOME part of their vessel) wins the grand prize: 50,000 gold, a noble title, and an official pardon for any wrongdoing conducted during the race itself. Good luck! A Day at The Sprayces is an action-packed one-shot centered around a buck-wild waverider (fantasy jetski-bobsleds) grand prix. It's essentially one long combat encounter filled with stunts, crazy enemy racers, and a soundtrack (mostly) by Dick Dale. No experience is necessary: Come get your surf on! Cover Image: https://www.microsoft.com/en-us/p/hydro-thunder-hurricane/9wzdncrfhwfd 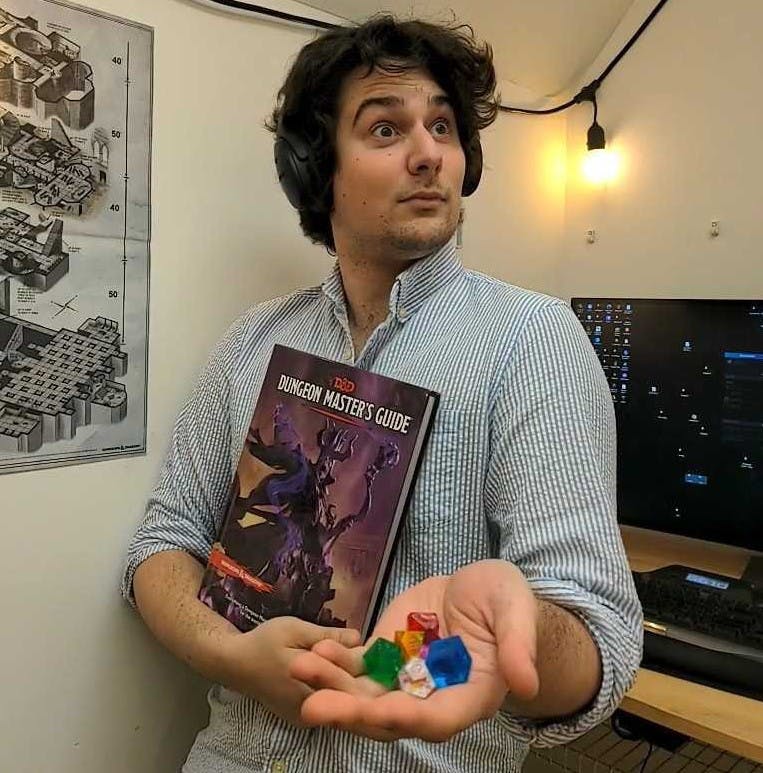 Please have: a mic, a character (lvl 5 dnd 5e), and preferably a zoom and roll20 account, though we may end up sticking mostly with zoom.

I bring the soundtrack, several years of experience as a comedian and actor, and a bedside manner so good you'll wish I was your doctor. But I'm not a doctor. Please do not sue me.

Players can expect play to be fast, loose, and combat-oriented. Other than some light (and not very graphic unless agreed upon by all party members ahead of time) combat, there are no CW's for this campaign. However, if you participate and feel that this is incorrect, please reach out so I can rectify that!

Please create a level 5 character on dndbeyond or via any character creator you prefer. I will be reachable to help up until an hour or so before the session. 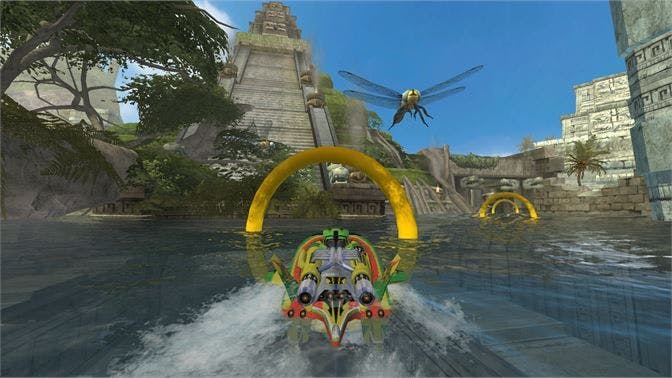