I boast a homebrew world consisting of several continents, governments, religions, socioeconomics, etc.. I try to show all levels of the world within a campaign and will revise and update the world throughout the game as players affect the outcomes of various dealings. The group could get into politics, become adventurers who specialize in dungeon diving into the forgotten parts of the world or across the planes, they could work in the underground black markets, or even take prominence in religious organizations. The world is your sandbox, I'm simply here to facilitate your story.

6 years as a Game Master

Brings Every DnD book on DnD Beyond and in person, customized minis once the campaign is seems it will run long-term, countless hours of homebrew work and DMing experience to the table

Character Sheets will be kept on DnD Beyond as it is an easy place for me to keep track of them as well. I can also have character sheets in the virtual tabletop for easier reference for the players. I will also ask you to write a backstory, preferably fleshed out more than just a little bit but you also don't need to write a 10 page paper for it. I just want more details than what they look like and where they're from. I'm happy to sit down and talk about your character to help flesh them out in a way that would satisfy the world, the DM, and the player. YOU MUST HAVE A GOOD MIC. Garbled communications delay the game and waste peoples' time, everyone is paying for the session and having a bad mic would be inconsiderate to the other players.

As this is virtual there will be no physical items handed to people. I will happily upload custom minis from HeroForge to TTS for use, and can even procure physical versions of your minis to have mailed out to you. As time goes on hopefully I can find more things that I can either send to you or use in TTS to help make some immersion in the world. If the group hits it off very well and lasts, I will take some of what you pay and get art commissions of iconic moments, individual character portraits, or other things the group might be interested in.

The Luxton Technique - open discussion of potential triggers Lines and Veils - "Lines" are things that have a hard limit on not being roleplayed. "Veils" are things that are soft limits or stuff that might use a "fade to black" for certain RP aspects. Script Change - Anyone at any point can: "rewind" something if there is an interaction their character is involved with that they are not comfortable with and redo the scene; "fast forward" past a scene to a spot in the story the whole group agrees upon; or "pause" a scene that is currently very intense but the player(s) still want to finish out.

Character Creation is to come before session 1 but after session 0. I will be available to sit down with each player and go through CC with them individually to make their backstories and guide them through what I can make fit within the bounds of my world. 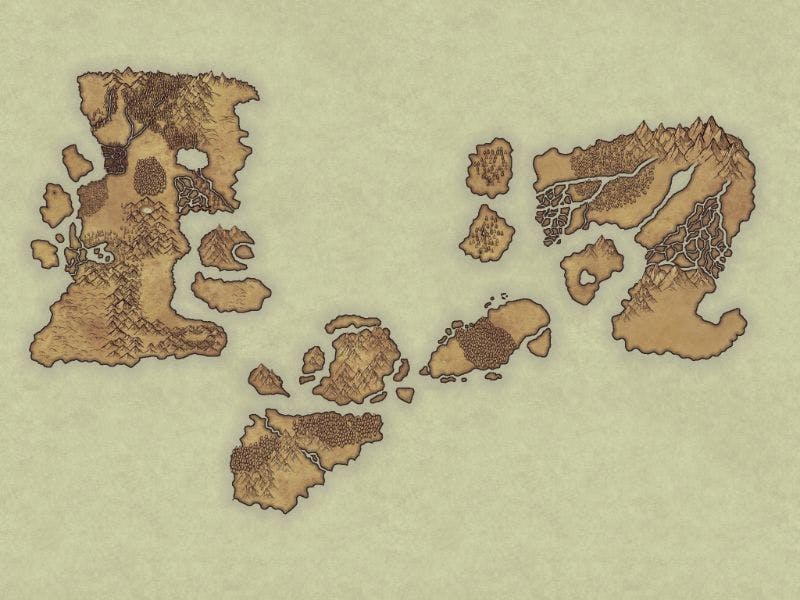