Forests of the Night

STARDATE: 47439.5 The USS Thule NCC-1106 has been assigned to explore a new sector, which is filled with unusual numbers of ion storms. After weeks of cataloguing of supernovae, quasars and uninhabited systems, they pick up a strange metallic object on their sensors, and realize it must be an alien ship! Queue opening credits... This is a Star Trek Adventures game by Modiphius to run at MODCON. The players will be playing the crew of the Starship USS Thule as they explore a strange, new, world in The Original Series Star Trek style! The game will be a good mix of action and exploration investigation that should hit the beats for all Star Trek fans. Pregens for the game will be provided, and will fill most of the major roles of a typical bridge crew/ away party (Command, Science, Operations, Security).

15 years as a Game Master

Brings PDF's of hundreds of games, horror, sci fi and fantasy to the table 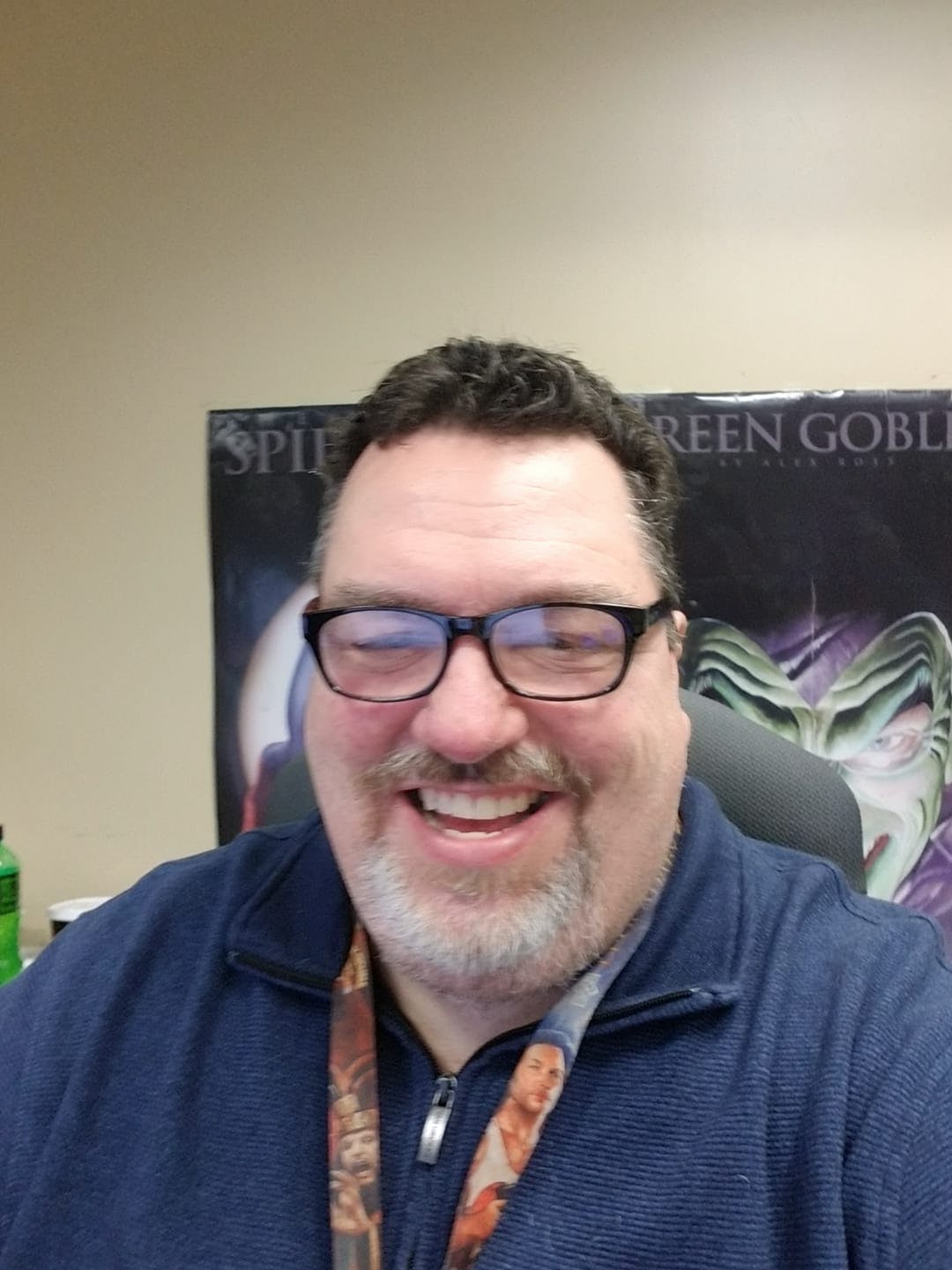 mic and chat only pics to help set the scene will be in the discord chat. Rules will be taught as we play. We will be using discord Voice and Chat channels to play the game so a microphone/speakers will be needed, but video will not be used. Knowledge and reading of the rules are appreciated, but not necessary to play, We will teach the rules as we go. If you wish to roll dice at home, that is fine, but we do have a dicebot so everyone can roll virtually in the discord chat.

pregens with illustrations of the characters and basic rules explanations will be provided by me, as well as a dicebot to virtually roll dice in the chat. pictures and handouts will be posted virtually in the discord chat.

This will be a mystery/ exploration game of classic The Original Series Star Trek! This game will be high on cinematic/ storytelling play, and although we will be using the Modiphius 2d20 rules, it is not necessary to know them to play.

Pregens provided, a brief walk-through how to play the game from the character sheet will be provided.