Black Sun Gaming Presents: The Cabin in the Woods

It's your senior year at college. Everything is starting to fall into place. Lots of hard work has finally started to pay off and you can imagine the life you have ahead of you. These friends, you have made here, will stay with you the rest of your life. Right? You know enough about life and friends already to realize that everything is finite. These are some of the best times of your life and you want to do something you will really remember. Something that will make a lasting impression. You always liked to prank people. You were known for it. What if this time you did something really spectacular. No escape rooms or being able to call parents to bail you out. Something that you all would really remember. What about your Uncle's old cabin in the woods. The one they used to say was haunted. The one that was next to that lunatic farm upstate. Every now and then one of those "crazies" would get loose and there would be reports all over the news. One time a guy with an ax chopped a bunch of people up right in their living room. Or that's what "they" say at least... I have it... I know what to do. This will be something we will always remember. Imagine a D&D game combined with Call of Cthulhu/Scary Stories to Tell in the Dark/ and an in depth phycological thriller. I want this game to be cinematic in nature. We describe action as you would if you were watching a scene from a movie. Roleplaying and character development are a BIG DEAL here. We ALWAYS speak in character. This is a modern day rpg that takes a group of college students and puts them in a horror scenario. This game is for mature players that LOVE roleplay and being scared. This game is MATURE uses ADULT themes. You have been warned.

You should have discord installed and be in my private server a day prior to our game(or as close as we can get). A working microphone and camera for use in discord. Email Blacksungamingpresents@gmail.com prior to our game session to work on your character (the sooner the better/at least a day before our game).

I will bring a virtual dice roller and thematic background music for your cabin in the woods. There will be maps and pictures that can be used and viewed right through our private game discord.

Gameplay is theatre of the mind. This is NOT a crunchy combat game, THIS IS a psychological horror game with roleplay as its main focus. Character development and interaction, throughout a nightmare scenario, are the stars of this game.

Based on the number of players we have in your session, we will develop the members and playable characters of The Friends. The Friends are the playable characters who are vacationing in the old cabin in the woods. We will use stereotypical scary movie character roles for The Friends(i.e. Jock/Nerd/Hardcore survivalist). This character creation will be different for each cabin in the woods, as no two sessions will be alike. The character sheet will be an easy mix between D&D and Call of Cthulhu. Once a character is chosen, the stat work is not as important as the background we both develop for The Friends. An email thread will be established, as players join the game, to let you know what roles are available. The Friends will change for each game providing ideal opportunities for multiple playthroughs and a myriad of different outcomes. 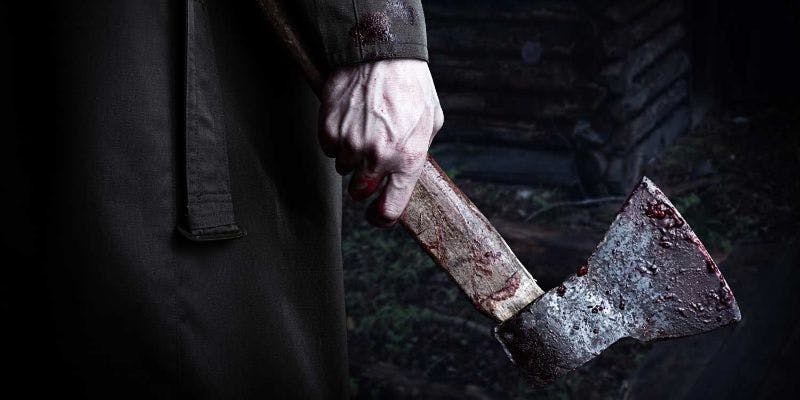