This Quickstart is intended as a one hour introduction to the concepts and rules of Torg Eternity. It’s designed to walk both the GM and the players through the rules together, adding layers as it goes. Taking place in the transformed jungles of North America the players will control one of six pre-generated Storm Knights who work with the newly formed Delphi Council to help protect the citizens of Earth from these invading realities and the armies of alien creatures they have brought forth. 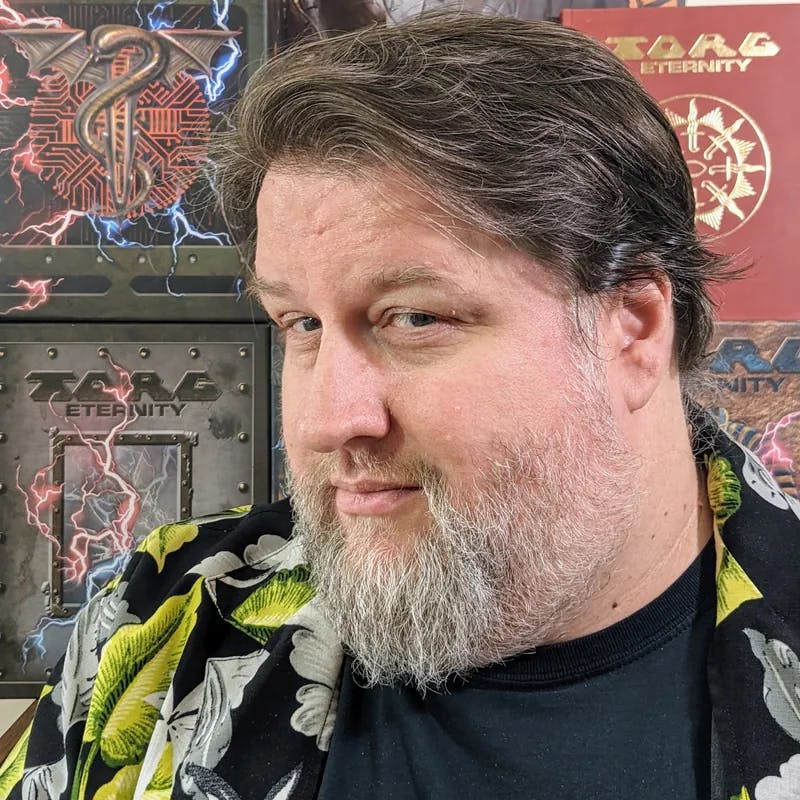 A mic and access to (and basic familiarity with) Discord for voice is preferable. If people want to use cameras I can but I don't usually use them.

This is a virtual game run on Roll20 so everything is provided assuming you have a Roll20 account.

The theme of this game includes primitive savagery in a prehistoric reality with violence, giant monsters and characters without access to concepts such as time or use of modern technology.

Players will choose from one of six pre-generated character archetypes whose names and personal backgrounds can be fleshed out by the player.