7th Sea is a "swashbuckling and sorcery"-themed narrative role-playing game. It is set in the fictional world of Théah, a fantasy version of 17th century Earth. Each country of Théah can be compared to one of the nations of 1700, but is an exaggerated representation and with the costant influence of magic, which is different for each nation. All major European powers have their representations in Théah: Avalon (England), Castille (Spain), Montaigne (France), Eisen (Germany), Ussura (Russia), Vestenmanavnjar (Netherlands / Scandinavia) Vodacce (Italy), and the Sarmatian Commonwealth (Polish–Lithuanian Commonwealth) are the main cultures of the game. There is also Inismore (Ireland), Highland Marches (Scotland), and other non-european nations, such as the Crescent Empire (Ottoman / Arab), Aragosta (Caribbeans), Numa (Greece) and many more. 7th Sea can be playes in a variety of ways, from simple adventuring and piracy to political intrigue and wars. The characters are alqays Heroes, people of extraordinary prowess, capable or almost everything and virtually immortal, just like Captain Jack Sparrow in Pirates of the Caribbean. This is a short campain (around 12-15 hours) where the party will encounter the infamous Captain of the galleon known as Bloody Snow, The Fury, a cold blooded killer and Villain, and its crew of cursed pirates. Will they be able to discover the secrets of the cursed crew and survive against all the odds?

Brings Books for many systems, as well as some Indie Italian games that I encourage you to try to the table

Ideally you'd want: >A Discord Account >A Roll20 Account >A PC (or Mac, or Laptop) that can run both >Headphones >A Webcam (absolutely not required to use it if you don't feel like showing your face) >A Microphone (many headphones and webcams come with one) >Stable Internet Connection with unlimited data (WiFi or some nice mobile plan)

I'll bring my knowledge of the game system, my experience and some art to get you more immersed in the setting.

A "tipical" 7th Sea session is hard to define given the amount of possibilities, but I usually leave a lot of space for players to roleplay and interact with the world. As a narrative game, many elements ar not given by the GM, but are added by the players when needed. A crew of pirates is running towards you? Oh, did you see that pile of barrels ready to fall? Every Character in 7th Sea is a Hero, someone so powerful, lucky, intelligent (and many more adjectives) who is able to do almost anything. As Heroes, usually failure isn't even an option, an the game mechanics reflect this in full. Any character is defined by: Concept: a short phrase that defines everythin, like "You will do what i say, and you'll like it", "Sea is my wife" or just "Who needs cannon when you got punches?". Nation: the blood ties a character to irs land, both for culture and for sorcery. Faith: there are many faiths around Théah, the most common is the Church of the Prophets, but many still believe in the old powers, like spirits and dievai. Tarots: two cards from the Tarot deck, which represent the Virtue and the Hubris of the Hero. Backgrounds: every character has two, they sum up its life and what he can do. They give a number of Ability points and Advantages. Advantages: special ablities, which can be active or passive bonuses. Traits: the five main components of every action. Vigour (phisical power), Grace (coordination and agility), Resolve (willpower and endurance), Acumen (speed of thought) and Panache (charm and personality). Abilities: there are 16, which can go from 0 to 5. When attempting to overcome a Risk, a Hero must decide a course of action, then propose to the GM a Trait and an Ability for that action (the GM may find another combination more appropriate and find a solution halfway). After the throw, the player must add the results on the dices to have sums of 10 or more. Every such sum is a success. Example: Kyle Dexter wants to jump out of a window and run on a rope to save himself from enemy fire. He decides (and the GM agrees) to use Grace (3) and Atletics (2). He throws 5 dices, obtaining: 1, 7, 3, 8, 1. Adding 7+3 and 8+1+1 he has now 2 successes, enough to jump with a smirk on his face!

Players can choose whether to create the characters themselves (examining them when starting the first session) or to create them in the first hour of the session (this first hour will be free). If you're not interested in making a new character from scratch (because you want to get straight into the game or have never done it before), I can make you one or we can use one of the pre-generated Adventurers available in PDF. I'll send you the folder through my Discord. 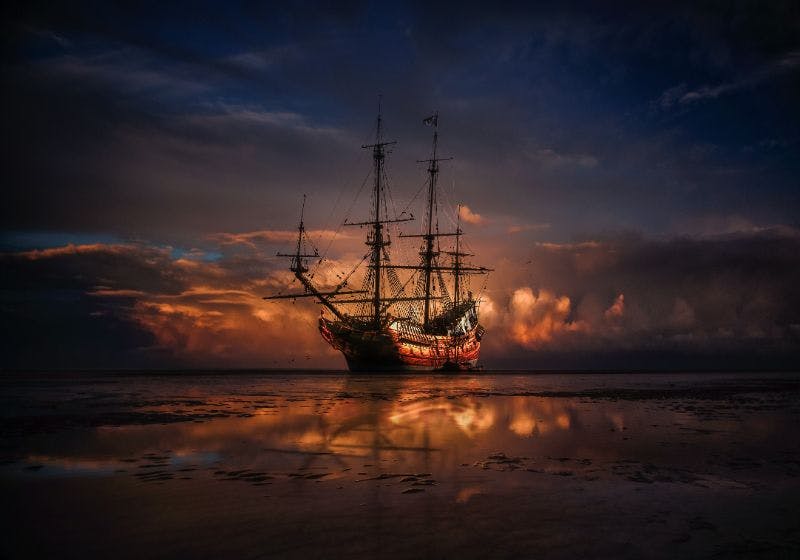