5th Edition D&D in a weird urban city-scape arguably reminiscent of China Mieville's Bas Lag books (Perdido Street Station), Scott Lynch's Gentleman Bastards books (the Lies of Locke Lamora) or others in that vein. If those don't mean much to you, think Eberron or Ravnica and you're probably in the ballpark. In this adventure, you'll be a lowly level 1 (or up to level 3, if you prefer), new to Moonthrone's City Below and looking for work. You're gonna find it, along with a better idea of why warlocks are illegal in the city limits. "In the City Above, the Spire Lords live lives of extravagance; lives of never-ending parties and balls with only the finest vintages, the choicest of meats, and the purest of substances both mundane and magical. Or so you guess. You’ll probably never know. You’re stuck down here on the ground where they dump the scraps when they’re done, at the bases of the mysterious mooncoral towers that support the City Above. Down here you have to look to the horizon to see the sky; the massive alabaster pedestal that supports the City Above, and from which Moonthrone gets its name, blots most of the sun and casts the streets in shadow. If you're new to Moonthrone you likely passed through the fortress at the northern entrance of the city, Rustgate, where bestial dogmen guards halfheartedly checked you for contraband (whatever that might be, they never said), and much more forcefully interrogated you about any magical abilities. If you’re a spellcaster, you were likely tested and forced to register (and pay) for papers, to prove you’re no warlock. Unless you are a warlock, in which case you either bluffed your way through, proved you’re bound to one of the city’s approved patrons, or entered the city by more circuitous means. Oh, and you’re not a gnome, are you? If so, you better have a good disguise. Those choicest meats (or maybe purest substances) I mentioned the Spire Lords getting? Their favorite is gnome. Stuff supposedly gives you magic powers or something."

Brings Pretty much every official D&D 5E book, and then some. But they're on my shelf or tablet, so you'll have to trust me. to the table

Most importantly, have a roll20 account and a discord account. Access to Google hangouts would also be a good fallback, just in case. Basic competency with 5th edition D&D is preferable, but new players are welcome. We'll try to keep it simple and easy if you're concerned about learning how to play. As long as we can get the technical issues sorted out, you should be good!

I'll provide the adventure via Roll20 and discord (or Hangouts in case of technical issues). I'll have pre-gens within Roll20 ready if necessary.

Should be a little of roleplay and investigation to start, but then some fairly straight-forward dungeon crawling.

Pre-gens will be available. Or if you prefer, make a character before hand from level 1 to 3. If you're new to D&D, I'd recommend starting at level 1, but if you're confident with the system up to level 3 is fine. 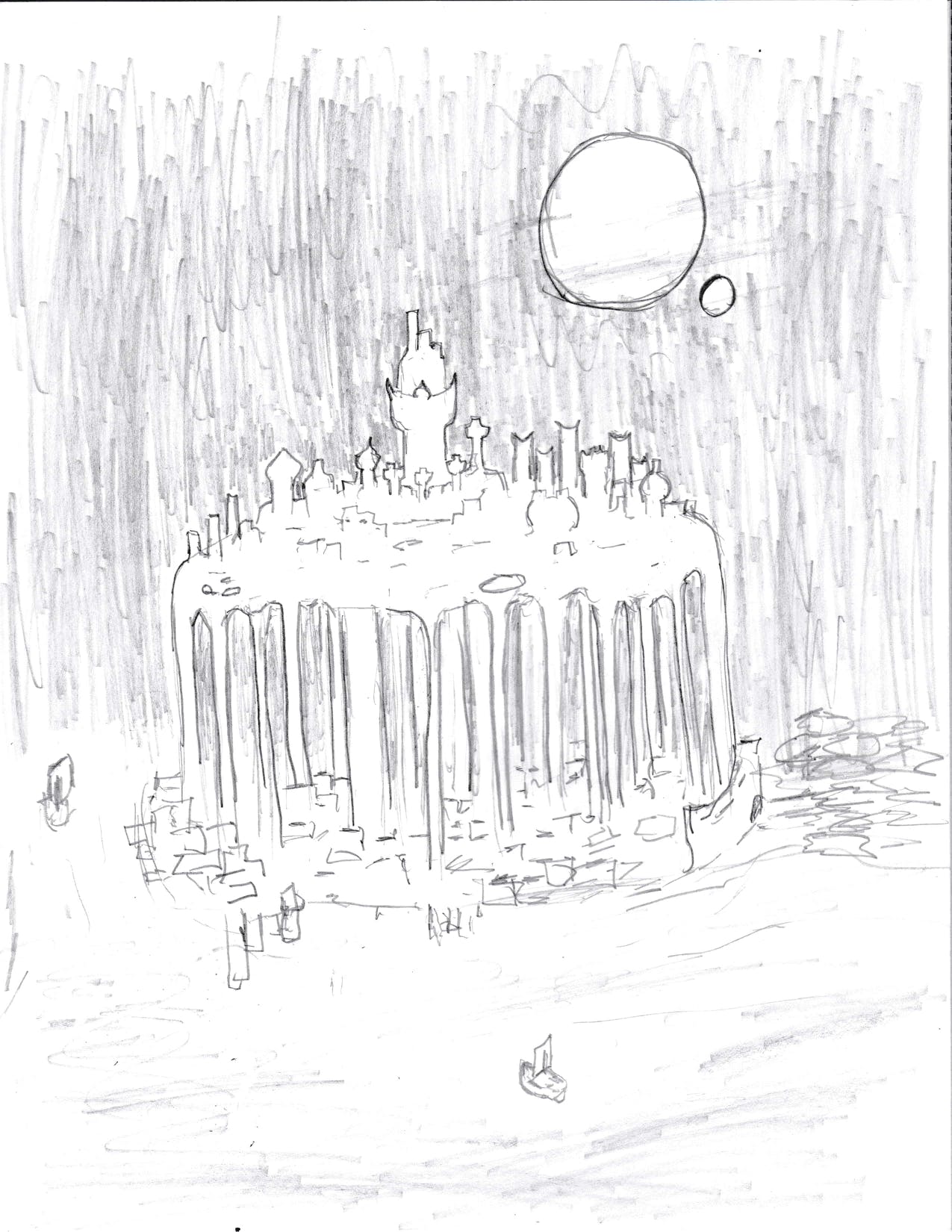