Deep into the continent far from the shores of Waterdeep an Obelisk has appeared. The Council Of Waterdeep has dispatched a squad of Soldiers, conscripts culled from failed adventuring parties, to venture forth into the mainland in search of this mysterious structure. Rumors of large beasts not native to this plane appearing and disappearing near the location have scared off many adventuring parties and stories from the survivors are nearly incomprehensible. While I would like to set this game up for Veterans it is not necessarily a requirement. I've run this game for several groups through my local Veterans Affairs and support groups and it tends to work best with players that understand the structure of military life. With that being said, it is not a requirement. Be aware that while you have the freedom to create almost any character or class your Rank and Role in the Squad will be assigned by the group in Session 0.

Create a basic lv 2 character. Open to all classes. No ebberon races. Artificer is allowed. No warforged, changelings, or kalishtar.

All content will be available through Roll 20 and D&d beyond.

We will hold a session 0 to discuss character creation and squad roles. 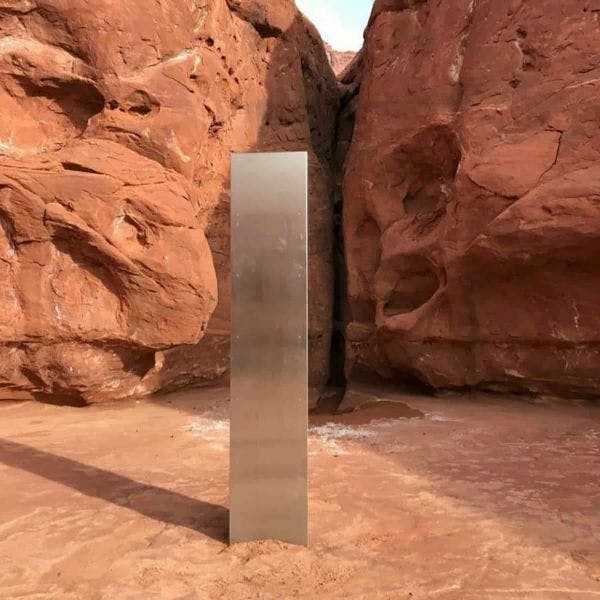