Far removed from the empire that brutally subjugated the region, the village of Huskarth still remembers the wounds inflicted on their community by Imperial conquerors generations ago. A great tree, used as a gallows to execute and display the bodies of Huskarth men and women who stood against the empire, still stands in the center of the village, serving as a constant reminder. Every five years, an Imperial magistrate and their cabal descends upon Huskarth, conducting a census to determine if anyone has manifested the ability to harness magic. Any they suspect of being spellcasters are subdued and spirited away never to be seen again by their friends or family. Travel outside of Huskarth is dangerous - the roads are not well patrolled by the Empire, leaving the region infested with monsters and outlaws. What few patrols do maintain a presence in the area are as likely to rob or kill any wayward travelers. Now, as the days count down toward the Night of Somber Remembrance, Imperial troops have once again returned to the village. For the first time in sixty years, bodies hang from the gallows tree, executed ostensibly for treason and revolution against the Emperor. Imperial soldiers have ransacked homes and farms, looking for rebel sympathizers, confiscating contraband weapons and armor, and taking food and supplies from families facing the harsh winter months ahead. A small band of villagers, angry and tired, have managed to hide a wounded rebel, keeping him from Imperial eyes. Following his directions to a small cache of weapons, these men and women prepare to strike back at their Imperial oppressors and, hopefully, secure their village's independence once again.

28 years as a TTRPG player

28 years as a Game Master

Please have at least a microphone; webcams are not needed. The game will be hosted on Roll20, and we will use Discord for voice chat. Please have a Roll20 and Discord account prior to attending the first session.

I will bring a well-written story with challenging encounters, plus all maps and tokens that you might need for the adventure via Roll20.

Underdogs of War is a game about rising up against a cruel empire and its military. The game will start with characters having access to low-quality armor (leather, hide, and ring mail), weapons (simple weapons only), and supplies (limited rations). Magic is rare, and spellcasting classes are banned at first level (though feats such as Magic Initiate are available). As a result, healing is difficult to come by, and players will need to pick their targets carefully to avoid being overwhelmed. The first arc of the adventure is intended to last for 5-7 sessions, depending on the party's decisions. The first session will focus on character creation to ensure the party is ready to face the challenges ahead. 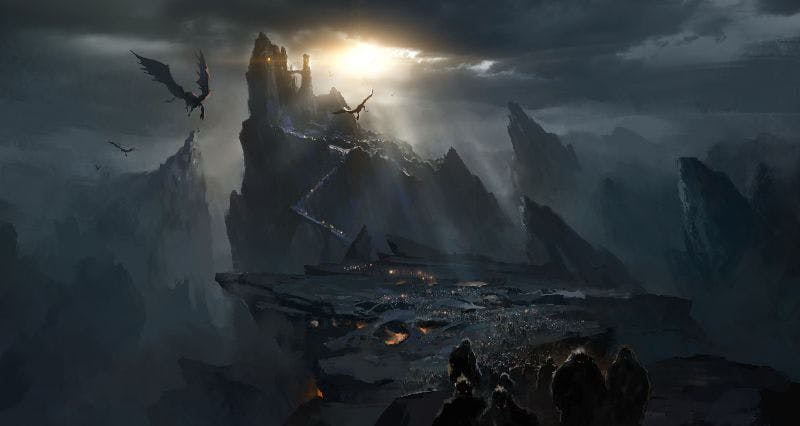