Tomb of Annihilation | A Sandbox Adventure in Chult

The talk of the streets and taverns has all been about the so-called death curse: a wasting disease afflicting everyone who’s ever been raised from the dead. Victims grow thinner and weaker each day, slowly but steadily sliding toward the death they once denied. When they finally succumb, they can’t be raised—and neither can anyone else, regardless of whether they’ve ever received that miracle in the past. Temples and scholars of divine magic are at a loss to explain a curse that has affected the entire region, and possibly the entire world.

Brings Roll20 and Foundry VTT; compendium content in our VTT; a private Discord server to keep communications. to the table

Have your Roll20 and Discord (and working microphone) accounts setup. Finish your character before session zero. Please make sure to have at least some basic knowledge of the rules. Having read materials provided by the GM.

You can expect a good mix of the game's three pillars - combat, exploration and social interaction. I run games mostly playing by the Rules as Written (RAW), with hints of the Rules as Intended (RAI). Unless discussed otherwise with the group, I enforce aspects of the game like encumbrance, travel pace, food and water, etc. For combat, we'll mostly use grid maps. But not all grid maps imply the presence of a combat encounter.

Level 2 characters using use character options from the following Wizards of the Coast official sourcebooks: Player's Handbook, Xanathar's Guide to Everything, Sword Coast Adventurer's Guide, Tasha's Cauldron of Everything, and Volo's Guide to Monsters. Run your character idea through the GM before finalizing character creation. And please feel free to contact me if you need any help with it. 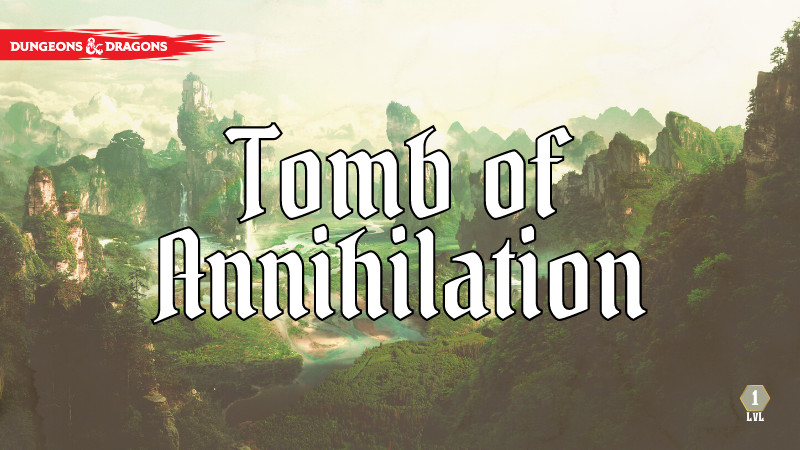