The Fate of Two Worlds

The fate of the mortal world hangs in the balance as an otherworldly threat pushes for its total annihilation. Following the trail of clues left behind by the realm's most mysterious champion, the heroes engage in a desperate attempt to change the inevitable. Will the heroes be able to uncover the answers to a mystery that remains buried to the majority of Agratia? Or will all Hell break loose? Well.....What do you do, adventurer? 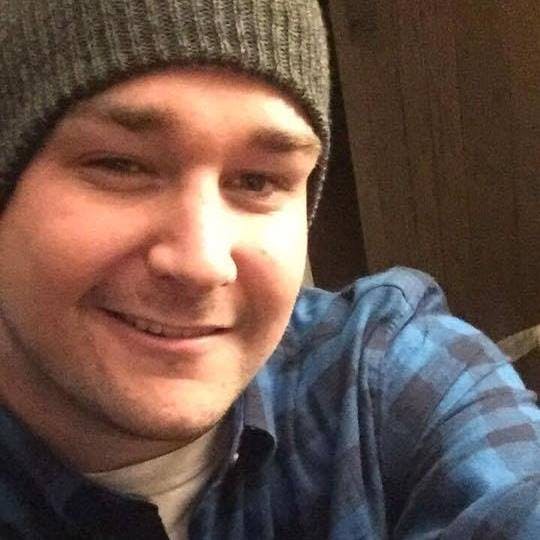 A headset/microphone and discord is a requirement. Video chat is preferred but not enforced. Players will also need a computer capable of running discord and the VTT at the same time. Players can either use physical dice, roll in Astral, or in DnD Beyond. I go by scout's honor with dice rolls... cheating with dice rolls only means cheating the fun for yourself as far as I'm concerned. Try to have an Astral account set up ahead of time so I can just quickly invite you to the Campaign. As far as preparing for the campaign, players should have solid character back stories that we can fit into the narrative. (please no, 'I woke up in a field and don't remember anything' characters.) All of your characters will need a reason they are heading to Remmus Island as well.

I will provide maps and handouts that I make in digital form. I use Inkarnate for world/region maps and Dungeondraft for battle maps. I will also invite the players to have access to LegendKeeper which is an interactive world map in which you can drop pins/create articles.

As far as what a session actually comprises of, is entirely up to the players and how they play. Players should be young adults/adults who are comfortable hearing curse words (dwarves will be dwarves). I don't really do any dark themed stuff that people could relate to real life or would be offended by. If an individual has a problem or criticism with something, I would be more than happy to address it 1 on 1 after the session unless something becomes too uncomfortable to proceed and we need to stop to discuss it.

Characters will be created at Lvl 1 and we will proceed from there. I will get everybody invited to the same campaign in DnD Beyond, so we can all see each others' sheets. I would prefer that players have characters and backstory created beforehand and sent to me (upon signing up) so that we can skip any down-time and get right into playing. My rules for rolling characters are: Roll 4D6, remove the lowest, and assign numbers how you would like. (do not need to go in order). I also then allow players to roll their stats a 2nd time.. and choose the set they like best.