The Court of Abishot has put out a call to anyone who wants to take up the mantle in the search for the lost city of the Endless Divide. Luya Barie set out a year ago on an expedition to cross the Endless Divide also known as "The Quiet Lands." She and her crew were seeking the eastern coast of Alune. No one heard back from them until recently, when a message was sent to the court through some sort of magic. 25 words came from Luya: "We almost died on journey. Found massive city in quiet lands. Cannot get back. Too dangerous. Met their Wizard. They need Help. Safe currently. Luya." 100 Individuals will head out on this journey into the Quiet Lands to seek out this lost city of the Divide, and its citizens. Meta: If you use a current Embrel Organized Play character to head out onto this Saga, they cannot participate in other adventures until they return. You may of course, make a new character for this adventure. Because this caravan into the Quiet Lands is so robust, many people can participate over the season. Each game is a single adventure on the journey. Players may join the adventures mid-season, and do not to be present at every one. Consider this a sort of drop-in campaign. Embrel is a world of dying magic and mysteries of the old age. Magic is rare in Embrel, and much of the known world is hidden from those who live in Western Alune. **This is an Embrel Adventure. Embrel is a living world, where the actions in each game affect the other groups and twitch stream that are also contained within it. This one-shot was commissioned by the Discord faction games, The Guilds of Sunward and The Houses of Abishot, which rule and control two of the many provinces within Embrel.**

3 years as a TTRPG player 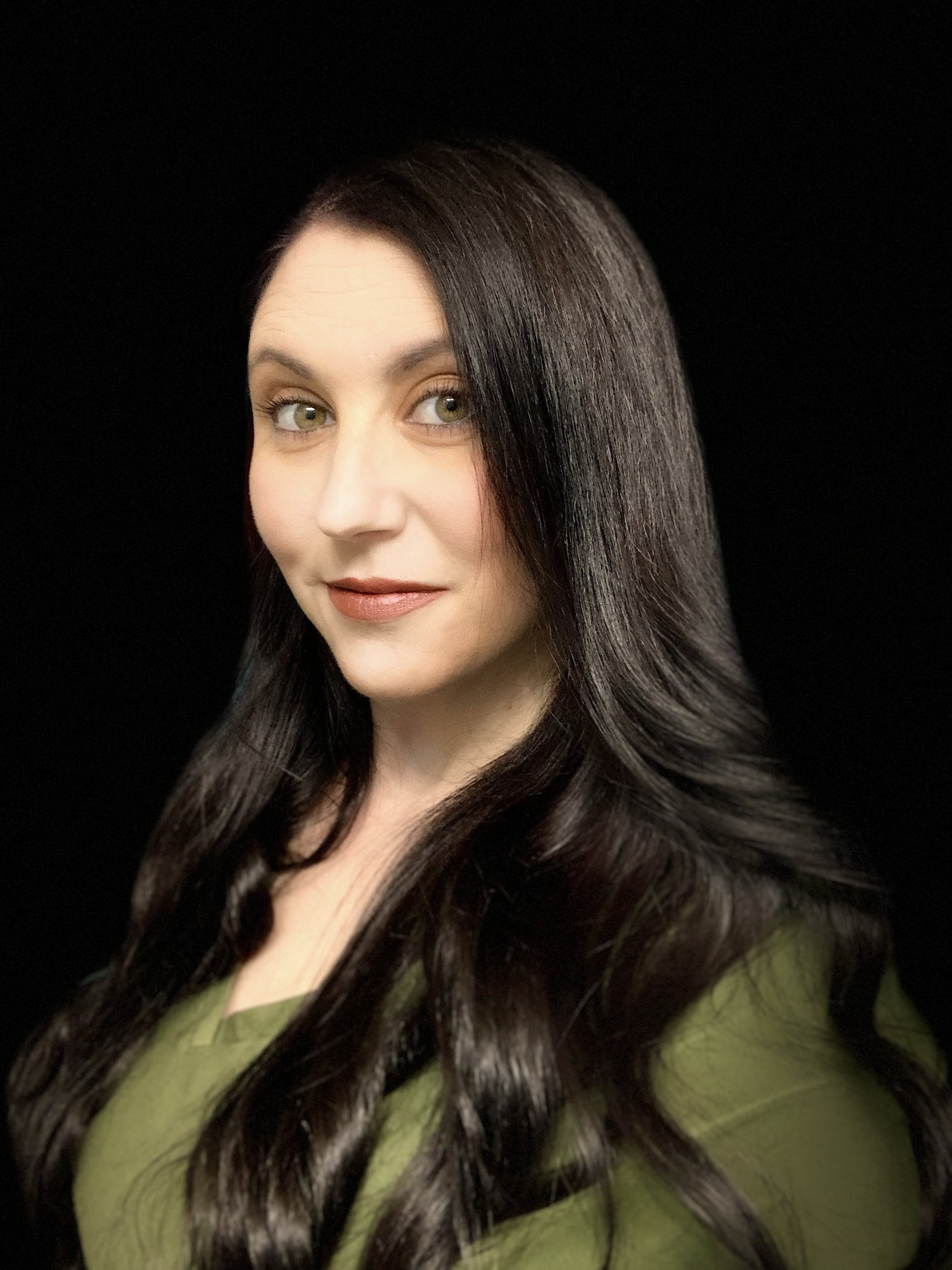 Players will need an account (free or paid, but free is sufficient) on: -Roll20.net for maps, -DnDBeyond.com with a D&D 5e character built to specifications below, -the Beyond20 extension so the character sheet will communicate with Roll20, -Zoom with video/audio capabilities, and -Discord, to communicate with the other players and the GMs before and after the session. Basic knowledge of D&D 5e and your character's abilities and features is highly recommended for optimized play time.

After receiving details about the situation/circumstances the characters are in, the players will interact with each other and the environment as they work together to achieve their mission goals. In-character role play (personalities, character voices, etc.) is encouraged, but not required. This game will be played with Theatre of the Mind. Occasional battle maps (on Roll20) will be used if necessary, and players will need to have characters built in the DnDBeyond campaign AS WELL AS have the Beyond20 extension installed so their rolls can be sent from DnDBeyond to the virtual tabletop (VTT).

If you already have a "Whispering Cutlass" character in the Total Party Chill Discord server, you may bring them at their level. If not, please make a 1st level character and have it approved in the Total Party Chill Discord (once you are approved to join the game, you will get a link to join and submit your character. No Bards, Wizards, Sorcerers, Druids, Artificers, Warlocks, unless you roll a 95 or higher on a d100 in #whispering-cutlass and tag the Game Master. Starting Equipment only. PHB/Xanathars/Tasha's okay. No Goblins or Centaurs. Standard Array for ability scores. No Feats until level 4. 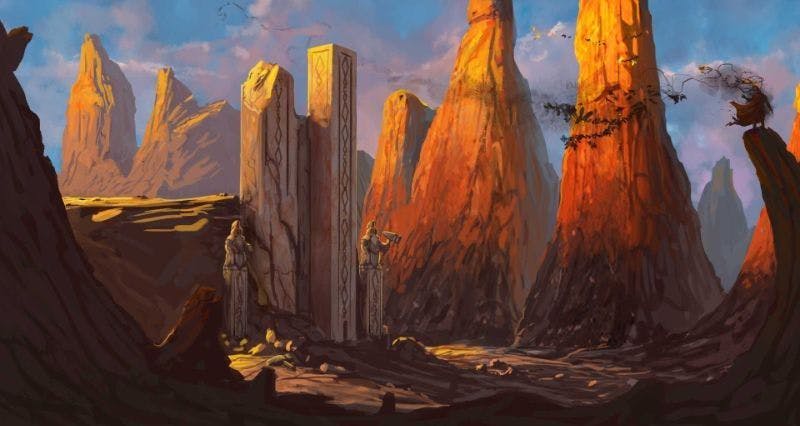