The world of Ekelbal is rich in history, resources, and magic vains, the manuscripts that are named after the world have long been told to give insight on the deeper secrets the world holds. So far only 9 have been found. Will you go for the hunt of said scripts or will you find your own path. Will you topple countries, destroy/build countries, build your own ranch, run a tavern, build your very own train, or turn the world on its head?

2 years as a TTRPG player

Players won't be required to have a mic, webcams can be used in discord I will either be using my phone or tablet if I turn on said webcam.

A session zero will create your character. In which you'll essentially be the dm/character and I'll be the npcs helping you grow up as a person. Ie you set scene such as castle for higher status, small town for originally a farmer such an such. In total it'll go birth (status) childhood for one of two events that will form your personality. Teenager for background/class/career 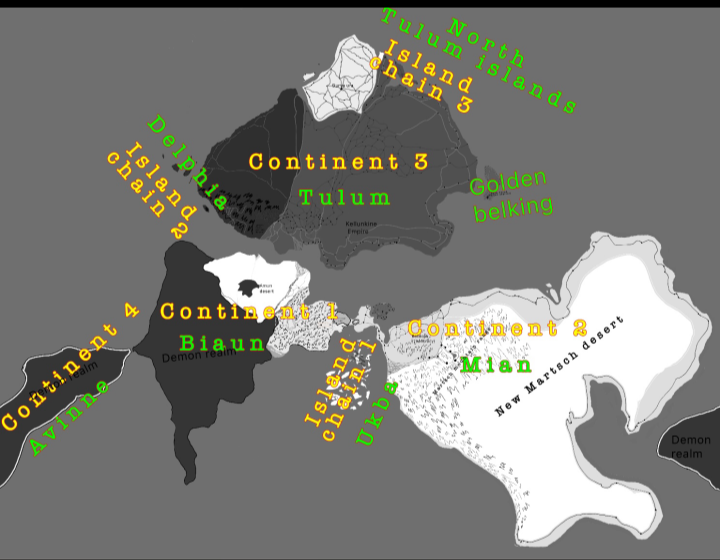