The Campaign In the Ice- Rime of the Frostmaiden

Feeling a chill in the air? Watching with growing terror as the shadows lengthen and the days grow shorter? Fearful that the sun may never return and plunge the land into a twilight of icy darkness with monstrous creatures prowling in the eternal night? Either it's fall in New England or you are a denizen of Icewind Dale. Find some buddies or make new ones in the frozen roof of the world, where brigands, outlaws and worse eke out a humble existence in the harsh climes of the Dale. Life was never easy for the citizens of Ten Towns, and now it's even harder with that damned Frostmaiden casting her nightly spell to keep the sun from ever rising again. Do you and your foolhardy companions have what it takes to survive the cruel winter, face down an angry god, and unravel ancient mysteries encased beneath the ice? And worse, under all that heavy winter clothing, can you even trust that your friends are who, or what, they say they are? Sometimes, the worst secrets lie within. This campaign is fantastic. I am already running a game using this module and am so excited to run more. The themes I am pulling from include the original Icewind Dale trilogy, The Thing, Alien, 30 Days of Night, and the Mummy. Terror, humor and fun go hand-in-hand in this campaign. If that sounds like a good time, roll up a character and I'll see you in Ten-Towns!

Brings Discord, Fantasy Grounds, folders full of monstrous JPGs, hardcover and digital rules books, 1000's of minis for when that's a thing again. to the table 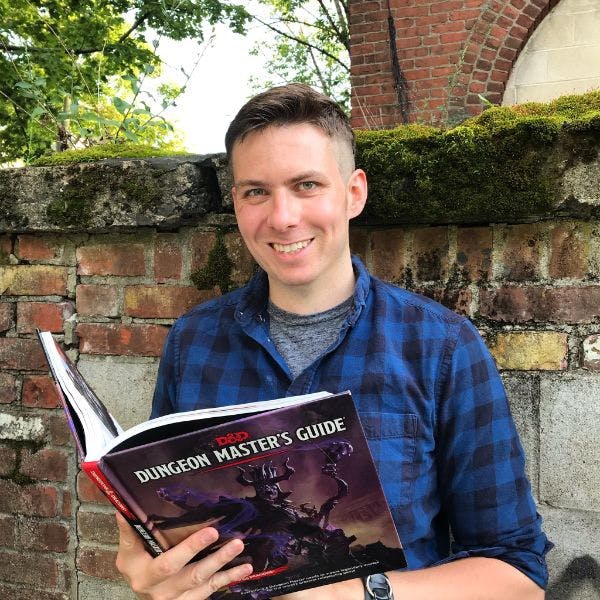 Please create your characters ahead of time. I can help answer any questions about them at the start of your first game. I use Fantasy Grounds, so players are welcome to download the free version of that if they want to use it. That is entirely optional though. I can still run a session on Fantasy Grounds without any players logging in. For audio I use Discord, so you will need an account on there. Joining via computer camera is optional.

All illustrations/NPCs/monsters/visuals will be displayed via Fantasy Ground or Discord. Theme music is also included. Refreshments can be served (by you).

Gameplay will go however the players want. There's plenty of opportunity for combat, exploration, puzzles and roleplay, so the narrative will be paced and engaging.

Players will start at Level 1. You can create them however you would like, however, during the first game you join you will be assigned one or two secrets for your character. These hidden truths tie your character closer to the background of Icewind Dale and can had a humorous (or chilling) texture to their history.