Tales from the Void: Zeta Icarus

Cypher Systems, Mothership, Stars without Numbers (Revised) on Discord, Theater of the Mind

In the far of sector of space known as Zeta Icarus, humanity in all its forms and alien species vie for technological supremacy in the wake of humanities golden age. Centuries have passed since the height of human civilization and what remains is picked through by the spacefaring survivors and much smaller polities within the sectors. Come now adventurers, search alien and human ruins for technological marvels, compete with opposing factions and agencies for your survival and unravel the mysteries of the Icarus Nebula. No that I'm done waxing poetic, I invite you into a setting inspired by stories like the Expanse, Alien, Flash Gordon and To Sleep in a Sea of Stars. That is to say, hard science/technology with things out of the ordinary throwing wrenches into the works. It is not a place where heroes are common but instead a place where those who do heroic things are exceptional and highly sought after for dangerous missions. There is no expectation for your characters to be heroes but instead many opportunities along the way for them to chose to be heroes and reap the rewards and consequences thereof. I would like to host this game via discord and using theater of the mind so that less experienced players can branch out their creativity without the confines of maps and such. There is no expectation here to follow a set storyline or be professional actors but, of course, only to have fun. Within the game, I would like to explore transhumanist themes such as genetic modification and cybernetic integration. These two topics can often be a problem when abused or the concept of "Genetic Superiority" is brought up. That will not be a theme in this game. I am a geneticist by trade and will not be bringing any of that into my game. Finally, I would like to reiterate that the goal is to have fun and make sure you get your money's worth out of this. Can't wait to meet you!

Brings a lot of stuff, PDFs, software, minis and if I don't have it but I want it I will get it to the table 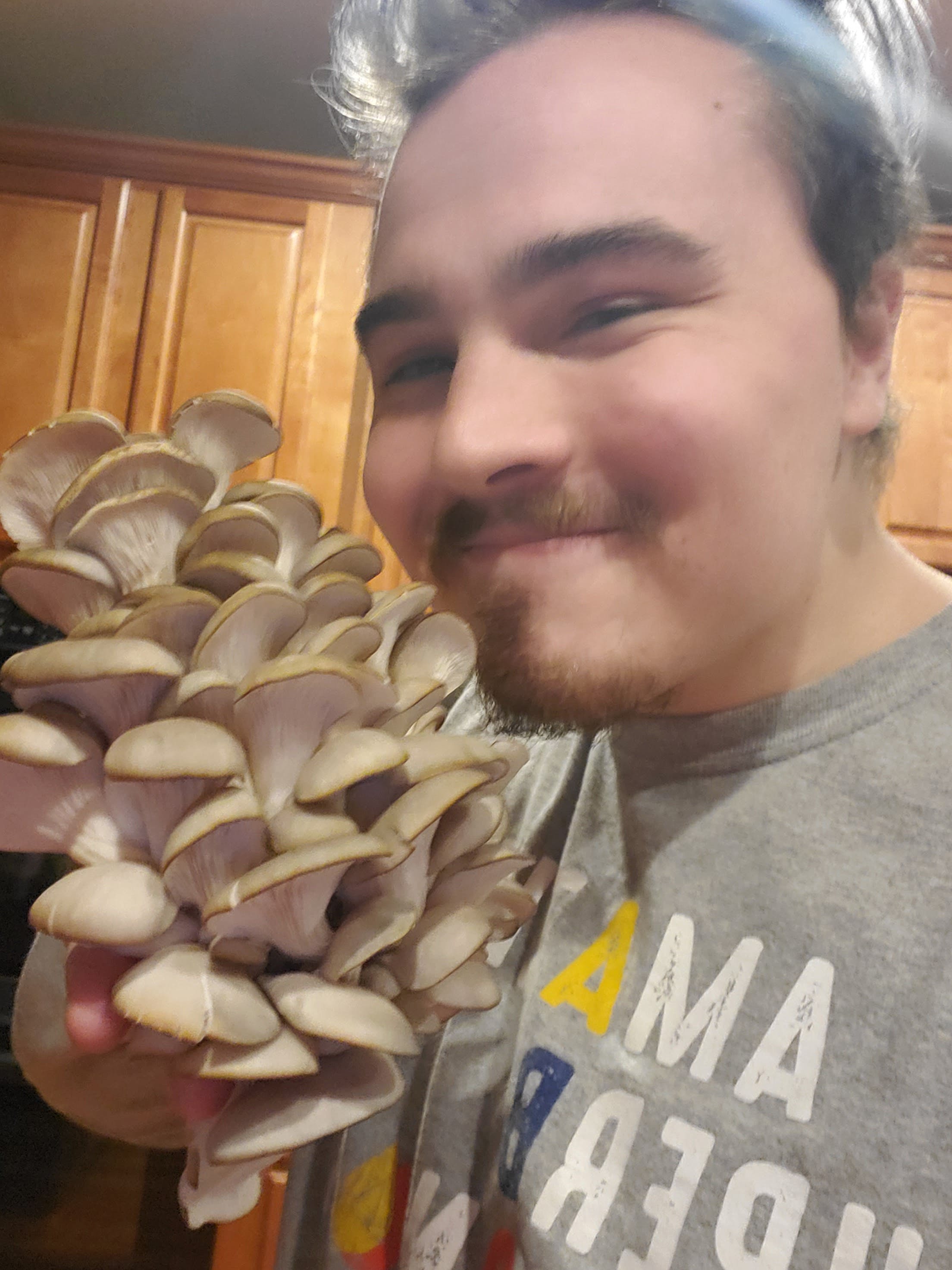 Players will need a Webcam and Mic that they can rely on and after the non-paid session 0, they will be responsible for a light reading of the rules but there will be a learning period that everyone should prepare for. I am a trusting guy so you may have dice at your disposal or a dice rolling app without my constant monitoring. Discord would be the preferred method of communication but if that doesn't work for everyone, we will discuss it.

As the DM I will be providing the story and if requested eventually maps but since this is Covid time, theater of the mind is my preferred online storytelling medium.

Although I have not decided on a game system concretely yet, I have a few in mind. Cypher System: A high concept d20 based system focused on building your character around a theme instead of a class or subclass. High concept just means you will build a character based off of a concept like "Ace Pilot with a heart of gold " or "Genehacked brawler with a penchant for shiny things". Very character focused system. Mothership: A more claustrophobic d10 Scifi Horror system akin to movies like Alien. Your character will fit the vibe of a spaceship crewman with a specific set of skills like "The Muscle" or "The Android" and are put up against unspeakable horrors in the vacuum of space and expected to survive by the skin of your teeth every time. For the thrillseekers. Stars without Number: A wonderful balance between structure and concept d20 system with 4 classes each with branching options and skills that you chose as you create and level up. Both robust and simple, it would be my first choice of system but at the time of writing was not an option for selection. You will be the Expert, Psychic, Warrior or Adventurer and with this system, a team of entirely Psychics are as diverse as a normal DND 5e party so don't be turned away by the lack of options. I am looking to put together multiple session story arcs so a normal session would vary between investigation, role play, combat and puzzle solving . I also don't plan for things too far in advance in order to take into account character choice and avoid a bunch of rewriting so we will work together to balance out the story moving forward.

Character Creation will be done at a non-paid session 0 and will more likely than not be level 2 or 3.