Giants have emerged from their strongholds to threaten civilization as never before. Hill giants are stealing all the grain and livestock they can, while stone giants have been scouring settlements that have been around forever. Fire giants are press-ganging the small folk into the desert, while frost giant longships have been pillaging along the Sword Coast. Even the elusive cloud giants have been witnessed, their wondrous floating cities appearing above Waterdeep and Baldur’s Gate. Where is the storm giant King Hekaton, who is tasked with keeping order among the giants? The humans, dwarves, elves, and other small folk of the Sword Coast will be crushed underfoot by the onslaught of these giant foes. The only chance at survival is for the small folk to work together to investigate this invasion and harness the power of rune magic, the giants’ weapon against their ancient enemies, the dragons. The only way the people of Faerun can restore order is to use the giants’ own power against them! This game is asynchronous Play by Post where you can respond whenever you want and only get charged once a week! The game is entirely on discord and we use the bot Avrae to roll from our dndbeyond sheets. I will teach you how to use Avrae if you don’t know how to! 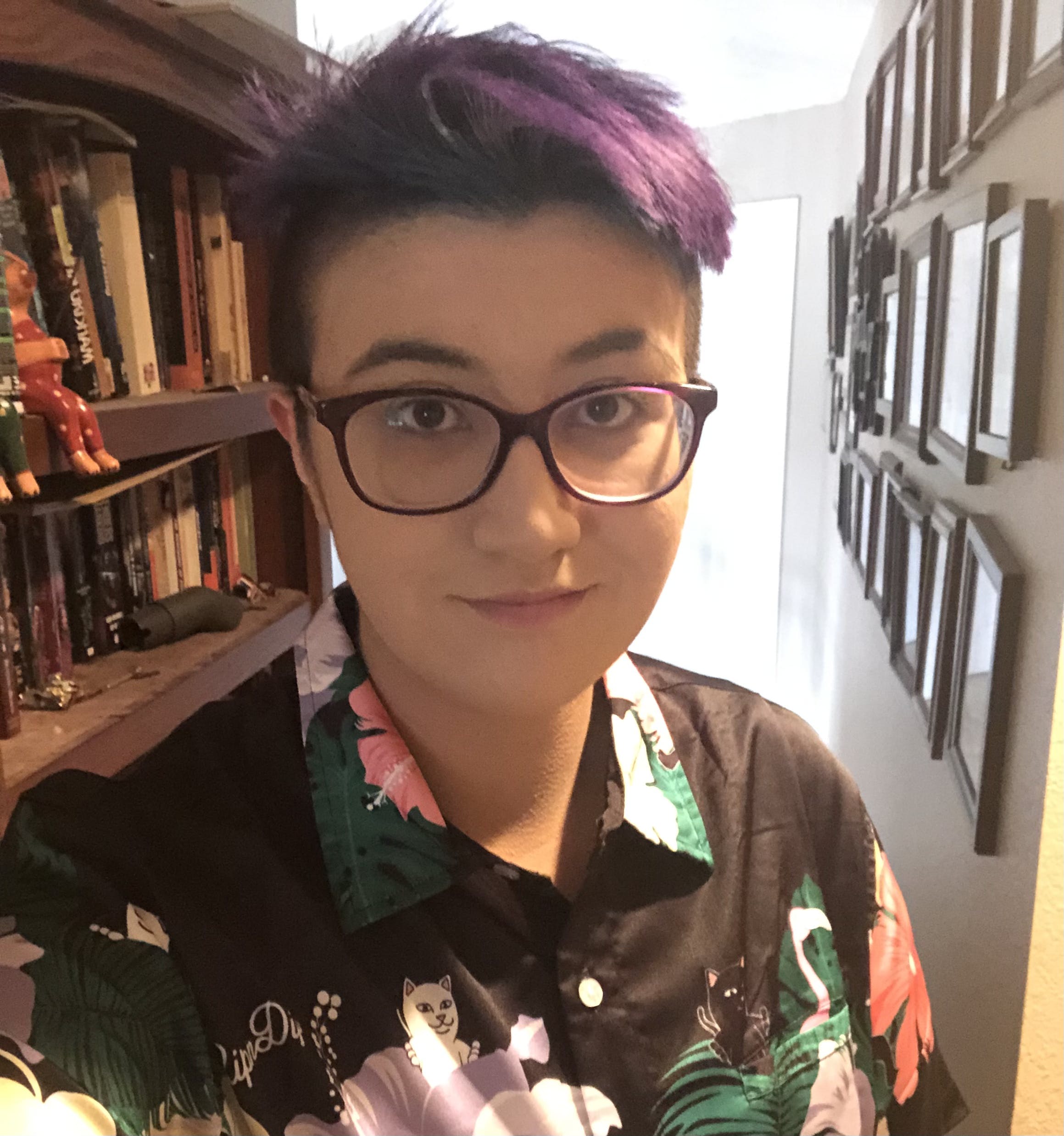 Players will need to have a discord and dndbeyond account. Play by Post is done through discord using a bot called Avrae to make rolls. If you are unfamiliar with how Avrae works I will teach you.

I will provide a fun and safe environment for you to play DnD through Play by Post, will teach you how to use Avrae, and will make updates throughout the day for you to respond to!

Players are encouraged to use safety tools or privately message me during game if any issues come up. There will be no sexual assault, homophobia, or transphobia in my games. Content warnings: fantasy violence, fantasy alcohol, destruction of villages, cults, deception, war.

Character creation will be done before the game on dndbeyond. I will give you access to my dndbeyond campaign room, which has all the sourcebooks allowed. Character creation rules: Level 5 Standard Array or Point buy (27) (No rolling for stats) Sourcebooks allowed: Dungeon Master's Guide, Player's Handbook, Fizban’s Treasury of Dragons, Mordenkainen’s Tome of Foes, Sword Coast Adventurer’s Guide, Tasha’s Cauldron of Everything, Volo’s Guide to Monsters, Xanathar’s Guide to Everything, Van Richten's Guide to Ravenloft, Monsters of the Multiverse Magic items: Allowed from sourcebooks above 1 rare 2 uncommon You will start out with 500gp and can buy mundane items from the PHB and the following potions and scrolls: Healing- 50gp /// Climbing- 75gp /// Animal Friendship- 100gp /// greater healing- 100gp /// water breathing- 100gp /// superior healing- 500gp Cantrip- 25gp /// 1st- 75gp /// 2nd- 150gp /// 3rd- 300gp /// 4th- 500gp 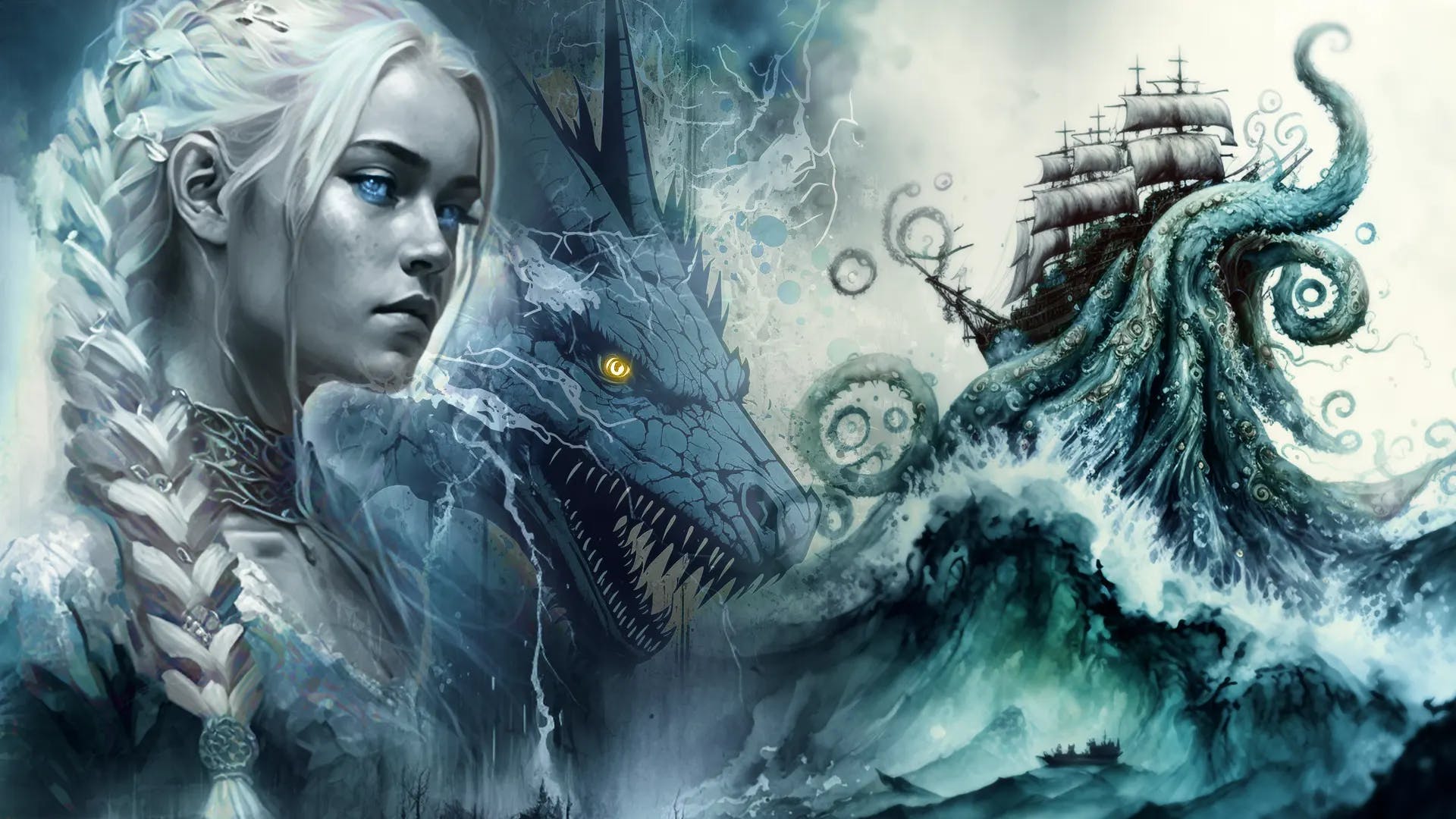