"Ages ago, giants and dragons waged war across the Savage Frontier. These battles are long forgotten by the human civilizations of today, but ancient relics remain. And now, the land shudders once more with the thunder of giant footsteps. Puny adventurers must rise to the challenge, gather their strength, unlock the power of ancient runes, and take the fight to the giants’ doorsteps. Only then can they forge an alliance to end the war before it begins." - Wizards of the Coast's description of the adventure. Storm King's Thunder holds a special place in my heart. It was the first game I ever GM'd and it was beautiful. This adventure is the perfect mixture of what makes DND 5e so great. It contains wilderness exploration, exciting travel, giant monsters, political negotiation, epic levels of battle, and puzzles! Work together with your party to align all the small races in hopes of having a chance to defeat the mighty giants.

7 years as a TTRPG player 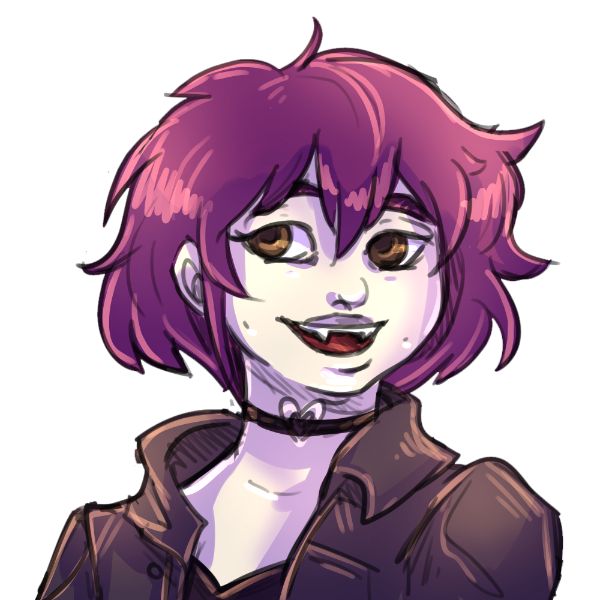 Players should be familiar with how to create characters and the basic rules of DND 5e. Players will need to be able to access dndbeyond, Roll20, and Discord.

I will bring the story, the digital maps, the music, and, of course, the monsters.

Storm King's Thunder comes with a deadly encounter disclaimer which reads: Many of the encounters in this adventure are deadly by design. They test the players' ability to make smart and informed decisions under pressure. A deadly encounter might be the only encounter the character has on a given day. The encounter may be so overpowering that the party must avoid combat at all costs. This game tests your abilities to think strategically and act as a group. It's just as fun as it is deadly! This module is a bit combat heavy, but also focuses on your ability to strategize and talk yourself out of certain situations. Roleplaying and social encounters are extremely important to this adventure! 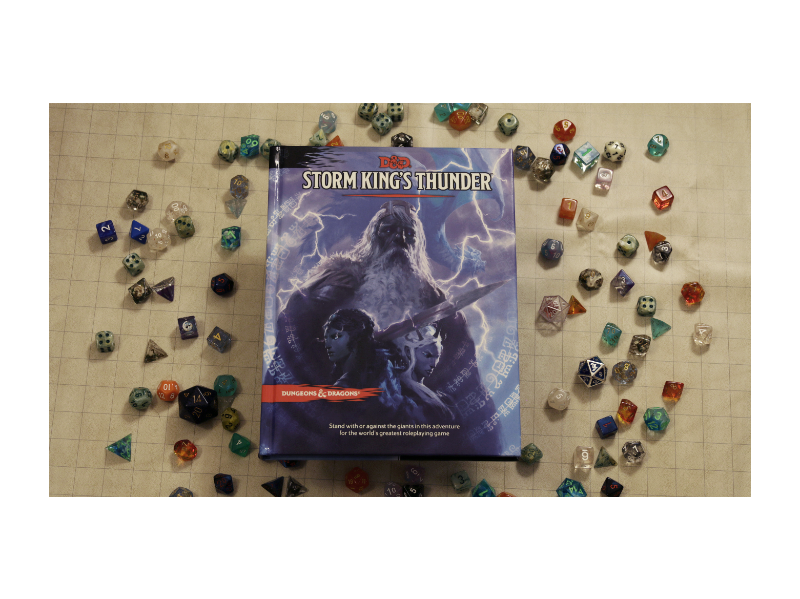