When the Singularity happened, none of us were ready. The AI known as TITANs struck hard and with no mercy in their electronic hearts. In moments, 90% of humanity was wiped out and Earth became a nanotech wasteland. The survivors fled to the rest of the system. Fortunately, the colonies on Luna, Mars, Venus, and cis-Jupiter orbitals were able to absorb some of the refugees. Ten years later, we're all doing our best. You are an agent of a shadowy organization known only as Firewall. Your mandate: to protect humanity from myriad dangers. Your weapons will be your mind, your body (and if you don't like it, you can switch!), nanotech, and good, old-fashioned violence. Are you ready?

33 years as a Game Master

Brings Whatever You Want To Play! to the table 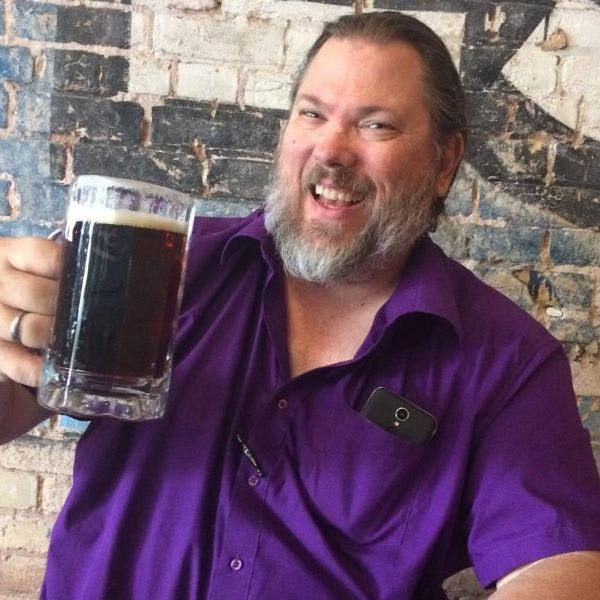 Have a good internet connection, a decent microphone, and accounts with Discord and Roll20.

The game is a good mix of exploration, recovery, puzzles, combat, role-play, mystery, and politics.

Character creation will happen in Session Zero, with some pre-generated characters available. Players may also bring their own characters, subject to GM line-item veto. 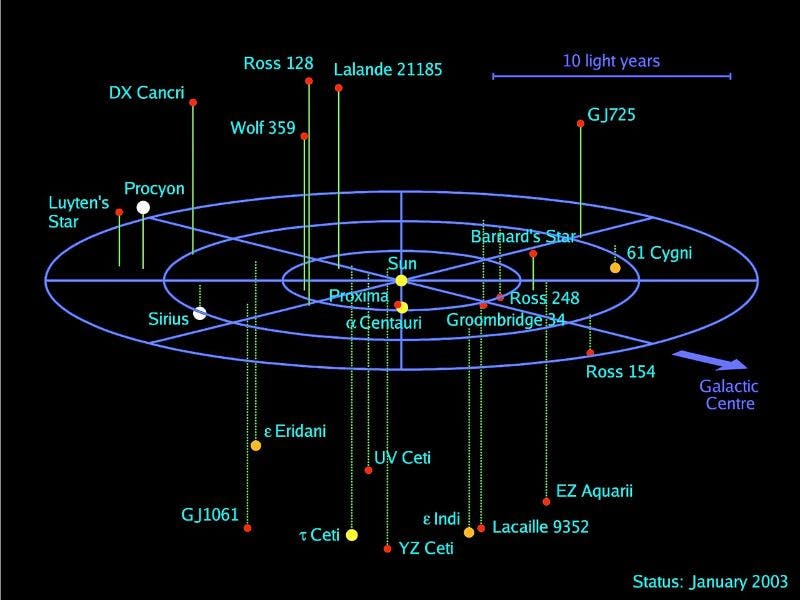