SINless in Seattle: A Shadowrun 4e game set in the year 2075, in the runner's haven of Seattle, Washington.

"Hoi, chummer! I got a run that pays top nuyen, if you're interested. I hear it's easy. a milk run. In and out. No problem." Welcome to the world of Shadowrun. A game set in our world, in the year of 2070, but with some major differences. The first being the return of magic. The second being the return of the ancient, magical species. Aside from humans, you can play elves, dwarves, orks, and trolls. To top it off, cyberpunk themes plague our future. Corporations have shattered the rights of the populace. Governments are in shambles and the 10 triple A megacorps practically have control of the world. They conduct actions outside of their own established laws, requiring deniable assets to carry out their crimes. You are one of those deniable assets. You... Are a Shadowrunner.

16 years as a TTRPG player

16 years as a Game Master

Brings Every single book on DND Beyond, and every single DND 5e book in physical. Every single Deadlands Classic book published. Every single All Flesh Must Be Eaten book in PDF, All Star Wars Saga edition books, many Call of Cthulhu 7e books and pdfs. to the table

Players should have a computer with a mic, internet access, a free discord account, possibly a free roll20 account if we decide to use maps on that platform instead of owlbear rodeo. and a boatload of d6's. Seriously. Like at least 10 d6's. Shadowrun uses a bunch of d6's.

I bring every Shadowrun 4e book on pdf, a compelling story, familiarity with the system and with a fleshed out setting. A boatload of d6's.

Shadowrun is a cyberpunk/fantasy game set in our own future and may contain some darker themes such as inequality, poverty, body horror, violence, and terror. Any NPC representing these themes in a "proactive" manner is considered to be morally wrong. There will be no tolerance given to sexism, racism, classism, or religious intolerance.

I will reach out to players before the first session as character creation can be a bit involved, if you join too close to the next session, I have a multitude of pregenerated characters you can choose from and before the following session we can get in contact and create a character. 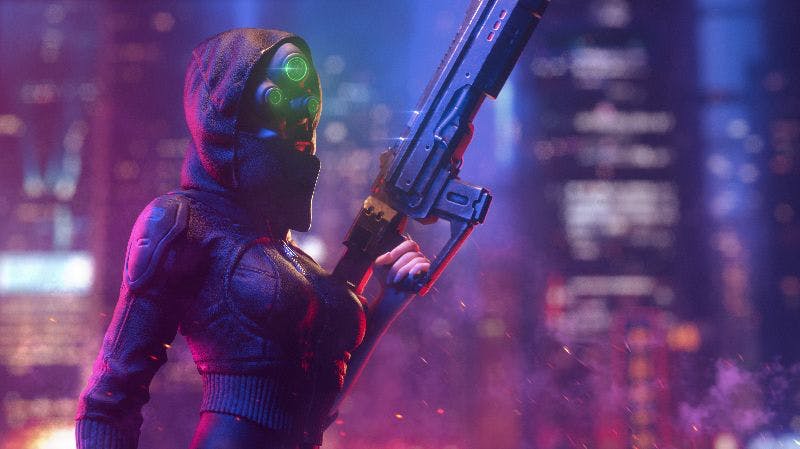