On the Xen'Drik continent, a foot hold is trying to be established. This strange and ephemeral land offers many opportunities to explore ancient ruins, adventure through forbidden and alien lands, and delve deep into the mysteries of the lost past. Your characters have freshly arrived at the trade city of Queen's Sprawl, a haphazard locale with streets and building that seem to shift as the land. With four unique, overarching story lines (each effectively it's own 20 level campaign) and dozens of major and minor stories to be discovered and lived means that the adventures never end and the possibilities seem endless. Explore from the skies in your airship, hack through jungles into undiscovered depths, and carefully choose who you decide is a friend or an enemy. Just make sure to bring your curiosity, your sharpest wit, and your bravest companions, because in these lands, you want to be ready and stay alert, danger and darkness lurks everywhere, stalking you relentlessly. This DnD 5e game uses a Sanity variant, Hero Points variant, and grittiness that will challenge the player to make bold choices. The one-shot character creation session is encouraged.

Brings Every book from: DnD Beyond, Warhammer FRP 1e-4e, Earthdawn 1e-2e, Shadowrun 1e-4e, Star Wars Saga Edition, Cyberpunk 2020 & Cybergenerations, Dishonored, & every book of every editon of DnD to the table 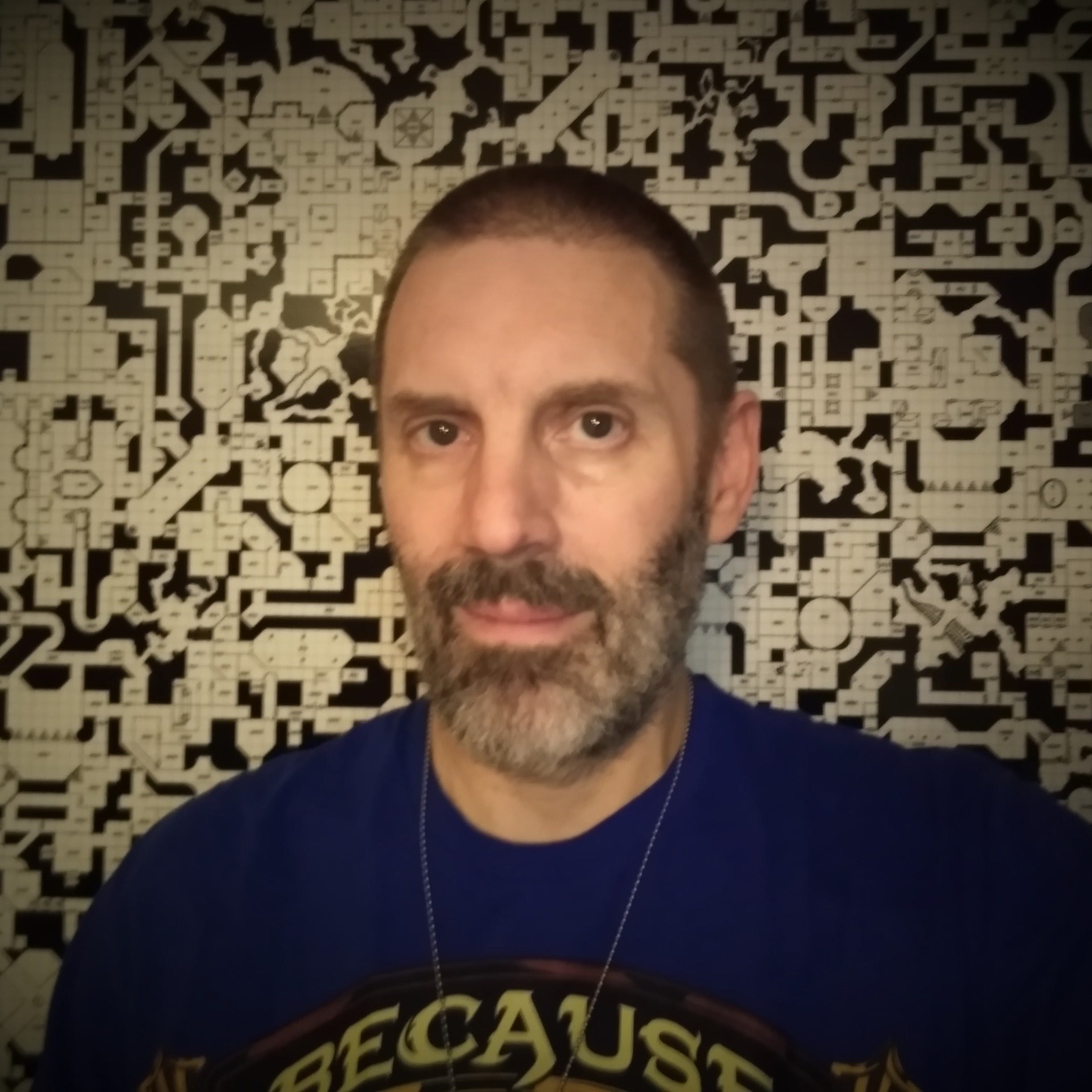 Dice rolling and battles can be done in dndbeyond or discord. A mapped out and actively living portion of Xen'Drik, with plenty stories and adventures to entertain you. Multiple potential airship maps. A multitude of enemies, npcs, dungeons, temples, ruins, events, and encounters.

Based in the reality of Eberron, the game is open to all DnD 5e material. This game will cater to a maturity of PG-13 to R. I will adapt to player needs and issues upon request or clarification. Game tone is Indiana Jones with a touch of Cthulhu.

Characters will start at level 3, and will be created during the this one shot. Character sheets and options will be on DnD Beyond. We will use roll 3d6+6 and drop the lowest die six times.