Sailors On The Starless Sea! & Other Classic Modules

I will be alternating between Portal Under The Stars, Sailors on The Starless Sea, Frozen In Time, and others! I am here to spread the Dungeon Crawl Classics love and show new players the system. These games will perfect for beginners and I have over 20 years experience running games and teaching new players! A Level 0 Adventure Find out why this is among the most-celebrated adventures for DCC RPG! Since time immemorial you and your people have toiled in the shadow of the cyclopean ruins. Of mysterious origins and the source of many a superstition, they have always been considered a secret best left unknown by the folk of your hamlet. But now something stirs beneath the crumbling blocks. Beastmen howl in the night and your fellow villagers are snatched from their beds. With no heroes to defend you, who will rise to stand against the encircling darkness? The secrets of Chaos are yours to unearth, but at what cost to sanity or soul? An introductory adventure for the Dungeon Crawl Classics Roleplaying Game, Sailors on the Starless Sea pits a mob of 0-level adventurers against the legacy of the Chaos Lords and their corrupted hordes. Delving beneath the crumbling ruins, the characters discover ancient crypts, a starless sea, and an ancient ziggurat, where death and treasure await in equal measure! Reviews: The Earthlight Academy: “Sailors on the Starless Sea is the perfect introductory adventure for Dungeon Crawl Classics RPG. It’s got the right mixture of weirdness to fulfill its promise as the torchbearer of Appendix N fantasy roleplaying and enough charm to woo veterans and newcomers to tabletop gaming alike.” Tenkar’s Tavern: “Talking about art – the maps are beautiful. Goodman should sell prints of them (with the room / laceration markings removed). Really. I’m not joking. There is more to the included maps then just the maps themselves, and the embellishing artwork is amazing.”

Brings All 5e books, All DCC published modules and 3rd party, take requests to the table 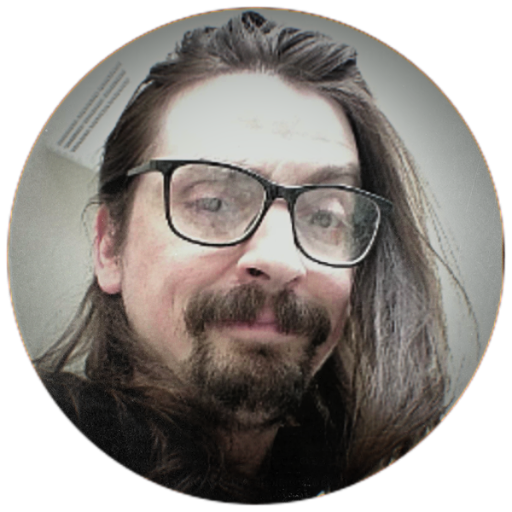 Players will need a mic and webcams are optional. I will have my webcam on and prefer everyone does as I find it facilitates more engaging play. =) Character generation in DCC is completely random and pre-generated characters and tokens will be provided. Dice rolls, maps, and character sheets will be handled through roll20. Below is a link to the free quick start PDF. If you have never played DCC before this is a great place to start. Otherwise its no problem for me to just teach as we play. https://goodman-games.com/store/product/dcc-rpg-quick-start-rules-intro-adventures-pdf/

25+ years of hands-on experience running TTRPGs. Roll20 knowledge. Games run smoothly, fast and easy set up so we can get right to playing!

Randomly generated characters will be ready for you at game time. All PCs start at level 0. I'll have a bunch of tokens ready for you to chose to represent your team of peasants.