Stretching a thousand miles between the sea and the mountains, the Kingdom of Fiorin is home to all sorts of people and creatures. The royal line of Renee began three generation past, quickly becoming renowned for generosity and hospitality in rejection of stereotypical Elven standards. The current ruler, King Eladrin du Renee, is in need of skilled adventurers to complete a task in light of failure by his own army. Locate, capture, and deliver the famed rogue, Kenshin Hatake, to the palace, and be given a quest guaranteed to leave you set for life.

7 years as a Game Master 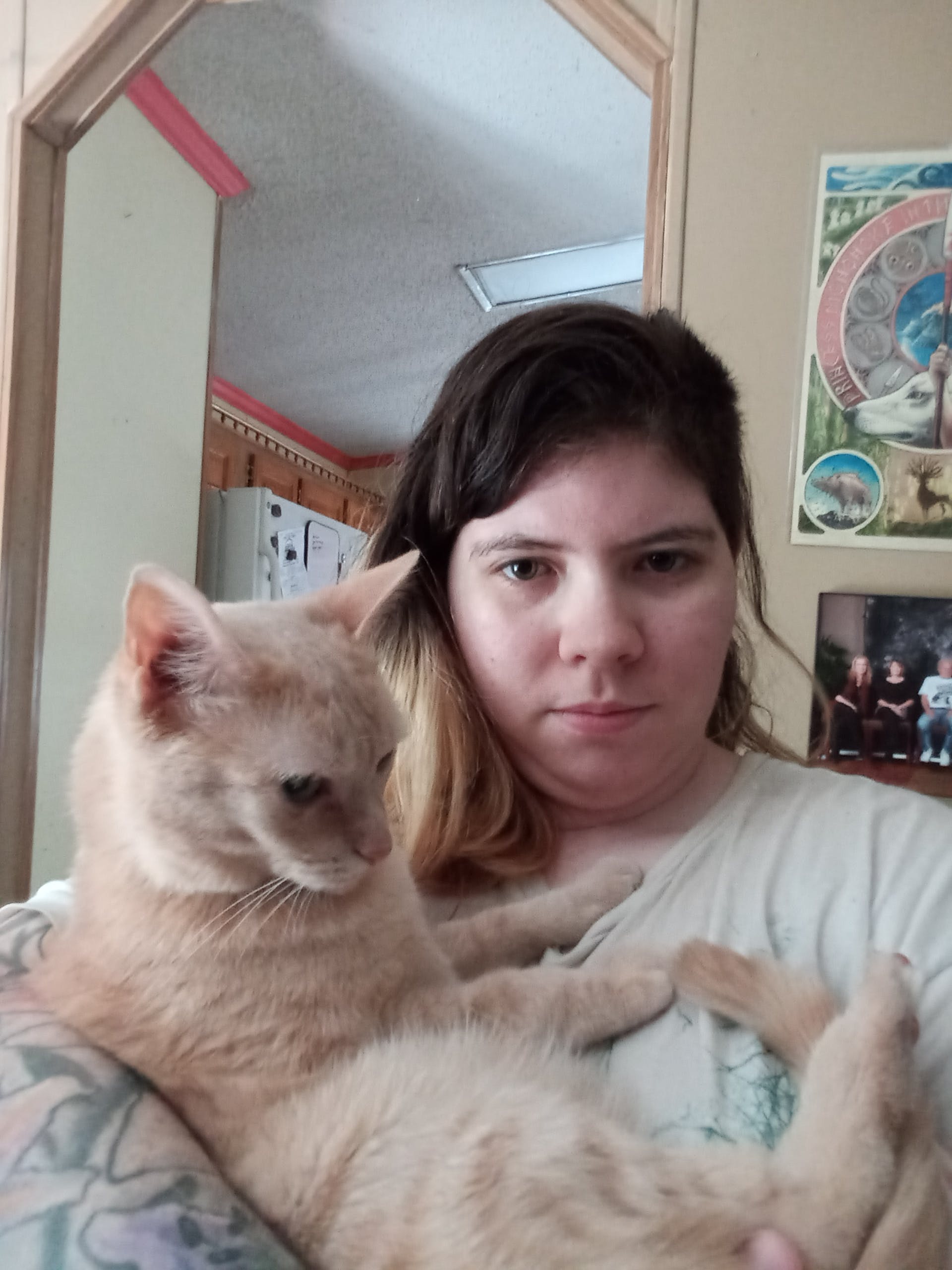 I will be running via discord. If you don't have a mic, at least have a way to hear the rest of the group so you're not left out. You can either use the discord bot for rolling dice, or roll your own dice. i don't care.

While this is theater of the mind, I will have maps for important locations to provide visual aids.

While some elements of this story will be tailored to fit player characters, there will be a healthy amount of intrigue mixed into potential combat encounters. Not everything can be talked out of though. Expect political musings, and social justice.

You can create a character beforehand, if you like, though I don't require it. Character should be level 5, and have enough of a background that I can work it into the game. Session 0 is when I like to sit down with my players and discuss what we want out of the game and how the group comes to gether. Elements of this game (obstacles and hooks) will be designed based on your characters. 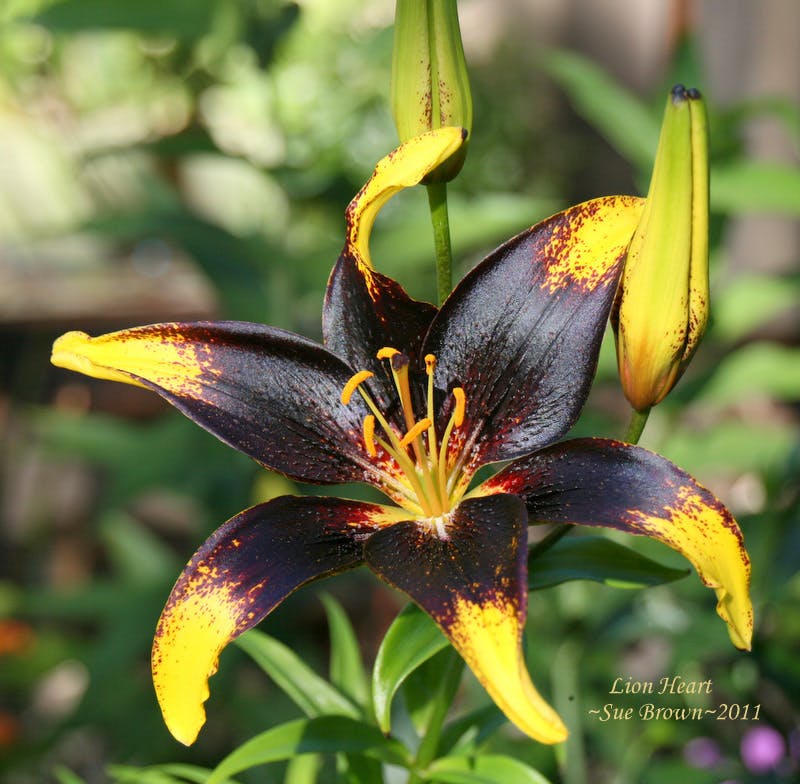