Of Gods and Men

This game is for players of around 16 and older who want to develop and fully flesh out a character. I like to put an emphasis on roleplay and interaction between players and NPCs. The narrative, themes, and challenges will be designed for the players and their characters. I'm also currently searching through artists that can to help bring both the player characters and notable NPC's to life. This campaign is for players who want to create a story that is theirs. The game will be set in a high fantasy homebrew setting. With a strong focus on the people and places as well as how they interact with each other. Character growth, development, and ideals will weigh heavily on the theme. I like to play the game with as much flexibility as possible, setting up people and obstacles and letting the players work through them organically. I encourage players to stay in character and engaged with the setting as much as possible, but humor and levity are greatly encouraged. 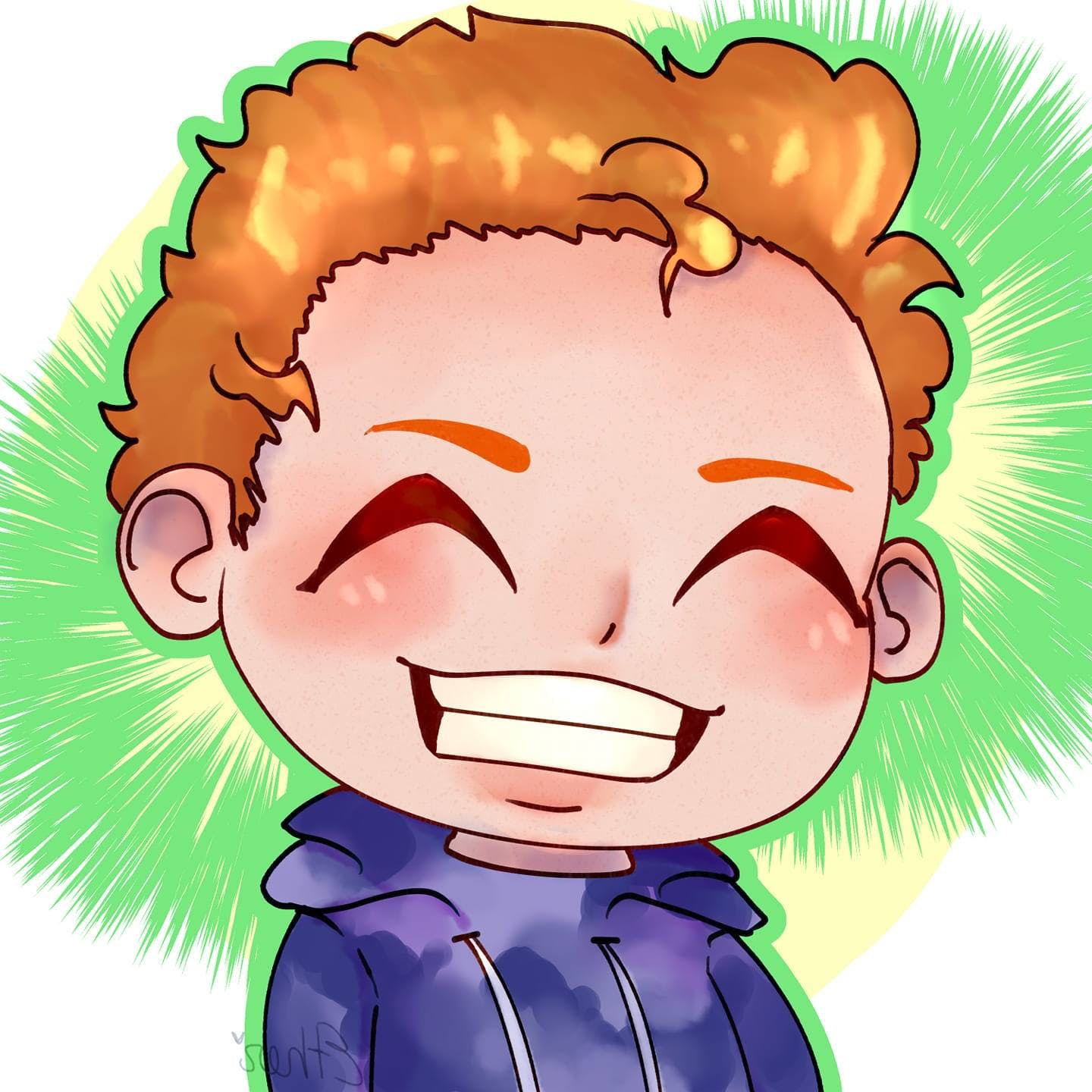 Players should have characters updated from session to session, new items or abilities should be added, spells adjusted. They should also be sure they're able to long into their accounts, and that their microphone is functioning properly.

Once again with the game being entirely online most of what I'll be bringing will be on roll20, maps, tiles tokens, everything we'd need to run a smooth session. I'll also have the necessary hardware to log on, hear, and be heard.

Gameplay will consist primarily of roleplay, with combat being either bombastic and concise, or harrowing and high stakes. Combat should stay fresh and exciting, challenging players in unique ways. Because of the character centric nature of the campaign it's difficult to nail down what the average session may consist of until a group is together. I do however plan to make exploration and between session downtime some kind of focus if only to maximize roleplay opportunities and character growth. There are a few rulings that I like to alter or tweak which will be discussed before we start playing.

Characters will start at around level three, just so they have room to establish themselves in a reasonable way. Character creation will be done in game, but coming to the table with ideas is heavily encouraged. The idea is to create a cast of characters that unique, dynamic, and have room to evolve. Expect character creation to take longer than average. 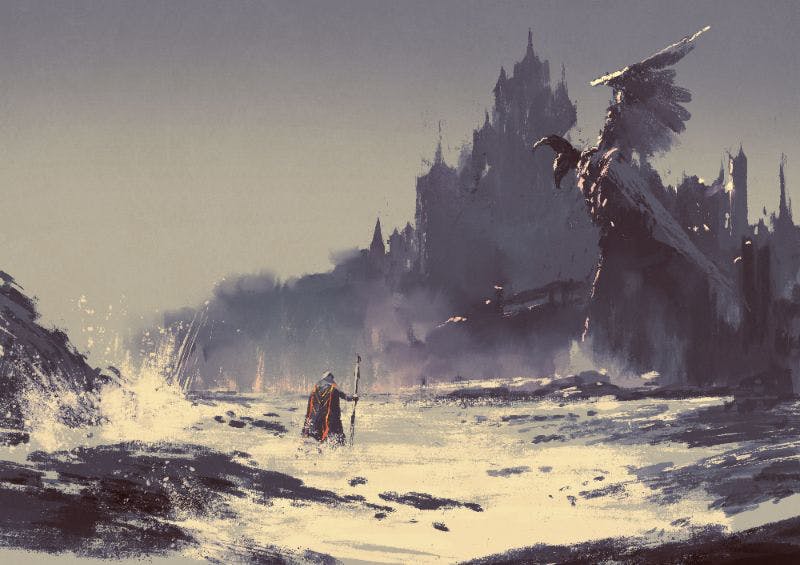