No Thank You Evil!

No Thank You Evil is a TTRPG playable for the youngest of RPGers but imaginative enough to include kids up to their teens! It's a rules-light, narrative game where kids take on the role of their imaginative "awesome" version of themselves, rolling a single die against challenges set by the "Game Guide" and playing through quick one-hour adventures in the amazing land of Storia! It's an amazing place to start for your kids if they want to learn about RPGs, brought to by the amazing folks over at Monte Cook Games! 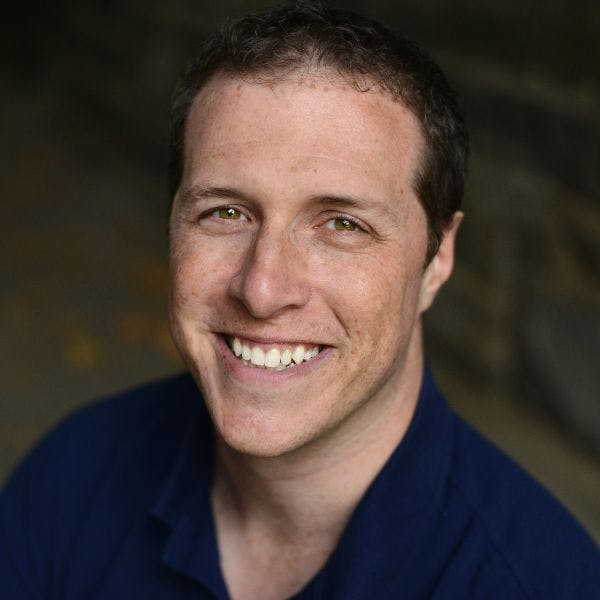 For our games, we want to see your face, so a webcam will be very useful! I'll be going through the rules-light system before hand and as stated, we'll make characters at the start on Roll20! Dice will be rolled by the players through Roll20, or at home with a simple six sided die (your choice!)

All physical dice (a single six-sided die) will be used by the players or rolled on Roll20. Characters idea of their "Awesome" can be drawn by themselves (and encouraged to after the game!) Maps for the game will be used in Roll20.

A game of No Thank You, Evil! involves a Guide and two to four other players. The Guide sets the scene, the players create characters and decide what they want their characters to do, and together they determine what happens next. The Guide’s job is to understand the game, help the players create their characters and follow the rules, and be the storyteller who shapes the gameplay. Each player creates a character and then acts as that character. He uses the character’s special skills and equipment, and decides what actions his character will take. Maybe he wants to fight the dragon, win over the mayor, or beat the rabbit in a race. Whenever a character wants to take an action, the Guide decides how hard the action is (on a scale of 0 to 8). This is called the Goal. If an action is something that a regular person can do most of the time, like talk to a friend, take a walk, or have some lunch, then the Goal is 0, and you don’t need to roll the die. You just do the thing you want to do. If the action is harder, like fighting a creature, climbing a wall, or charming an evil sorceress, then the Goal is somewhere between 1 and 8. In that case, you make a roll to see if your action succeeds or fails. You can make the Goal a bit easier if you spend a point from one of your ability Pools—but you only have so many points, so use them wisely! You can use your character’s special abilities, companions, and gear to help succeed at your actions, or to find different and creative ways to solve problems. Depending on whether you succeed or fail, the Guide describes what happens as a result, relying on her imagination and creativity, and the adventure continues forward! It ends when the players reach the adventure’s goal and overcome the obstacles they’ve encountered along the way.

Characters will be created in game at the start of the session! In No Thank You, Evil! every character is defined by up to three elements that make up a colorful description—they form a sentence you can say: I’m a [adjective] [noun] who [verbs]. i.e. "I’m a Fast Superhero who Experiments with Science" or "I’m a Kind Prince who Reads Great Books" or "I’m a Powerful Robot who Flies through the Sky" Each of these elements helps define your character’s abilities—his or her strengths and weaknesses, special powers, gear and stuff, and companion. A full “sentence” like those above is the most sophisticated version of a character, but you don’t need the whole thing. A character with just an adjective and noun (I’m a Kind Prince!) is a little less complex in play. And a noun alone (I’m a Prince!) is simple enough for the youngest players. But characters of all three complexity levels can play together in the same game, ensuring that the youngest players aren’t frustrated by a game that’s too difficult, while older kids (and grown-ups) aren’t frustrated by a game that’s too simplistic. Everyone has a great time, at the same time!