Like Critical Role, this campaign will focus on character development and storytelling. However, there will still be innovative encounters and dynamic dungeons for you to explore along with an overarching plot to unravel. This game will be designed so that each player character will have their moment to experience and influence the story as they see fit. Like many good stories it will take place in several acts, starting at lower levels and moving into the higher tier levels towards the conclusion of the story. If you’re looking for a complete D&D experience, then this is the game for you! Setting: Wildemount (Exandria) Starting Level: Lvl 1 Game Frequency: Once a week. Session 0: Yes. To finalize characters, establish relationships, and place adventurers. Ability Scores: Standard Array or Point Buy. D&D Materials: Core Books, Explorers Guide to Wildemount, Xanathar's, and Tasha’s. Game Style: Heavy Roleplay, Dynamic Encounters, and Challenging Dungeons Crawls. Tools: Roll20, DND Beyond, and Zoom. Homebrew: Yes. *Discussed in Session 0* 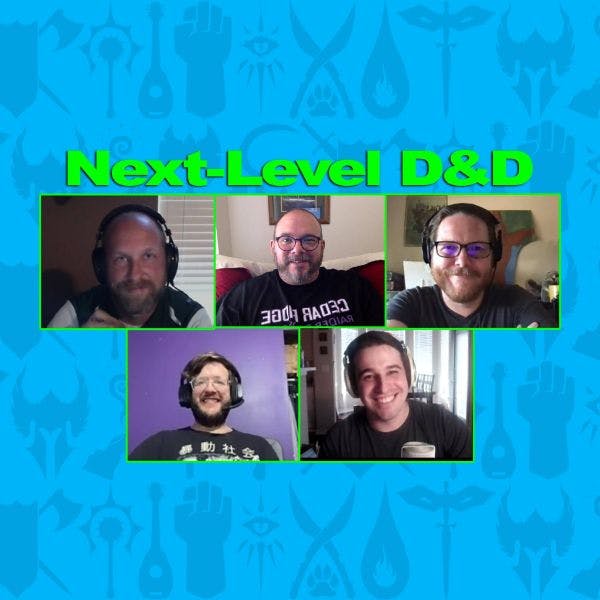 Conversation and preparation with the Dungeon Master in the weeks leading up to the first game session will help to create an unforgettable experience. Character development will be a highly individualized process.

Next-Level D&D will provide a DnDBeyond Campaign link with all necessary content sharing, a Roll20 link with VTT maps and tokens, and a dedicated Discord channel for ongoing campaign discussion.

This campaign will take your characters on a narrative journey full of drama, conflict, tragedy, fantastical locations, high levels of magic, magnificent creatures, political intrigue, and jammed packed actions. Your characters will be at the center of the story as the entire game will be designed specifically for you using Matt Mercers heroic chronicle system to integrate the stories you want into the game you get to play.

Characters will begin at Level 1 and advance to Levels 10+ A "Session 0" will be held. Heroic Chronicles • The heroic chronicle is a system that allows players and Dungeon Masters to work together to build a compelling character story. It even allows characters to gain additional proficiencies, magic items, spells, or feats before the campaign begins. • The “Backstory” section of the chronicle roots a character’s history in the land of Wildemount by helping the player determine the character’s nation, home settlement, and relationships with family members, allies, and rivals. It helps establish major events that happened to the character before the campaign began. Options for determining a character’s favorite food and mysterious secrets can help further define a character’s relationship to their homeland and the other party members. • The “Prophecy” section of the chronicle sets out three aspirations or goals that the player has for their character. Prophecy goals can help players and DMs create engaging stories that make the game more interesting. Each time a goal is met, it takes on a prophetic tone as a character achieves something they were driven or destined to do. Completing a prophecy goal grants the character a mechanical benefit as a reward. 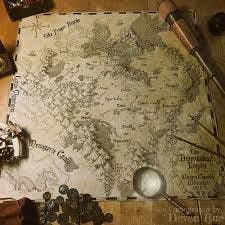