Nameless Horrors: Tales of Terror Through the Ages

Call of Cthulhu on Discord, Roll20

There is no greater fear than that of the unknown... Nameless Horrors is a collection of Call of Cthulhu 7e scenarios spanning across space and time. Presented in a drop-in/out campaign format, you are investigators who happen to (or choose to) find themselves embroiled in supernatural happenings. Each scenario is a separate game- therefore, players are more than welcome to come and go for adventures which interest them, but are encouraged to play through all four if they desire. We will be running these adventures once a month, doing one scenario a month. Estimated time assumes all content is explored- sessions may be shorter or longer depending on player decisions! **This Campaign is for players 18 years or older only!** [It is the player's responsibility to cancel via the dashboard if they are unable to make the session. A guide is here: https://intercom.help/startplayinggames/en/articles/4620101-how-to-cancel-skip-or-leave-a-game.]

10 years as a TTRPG player 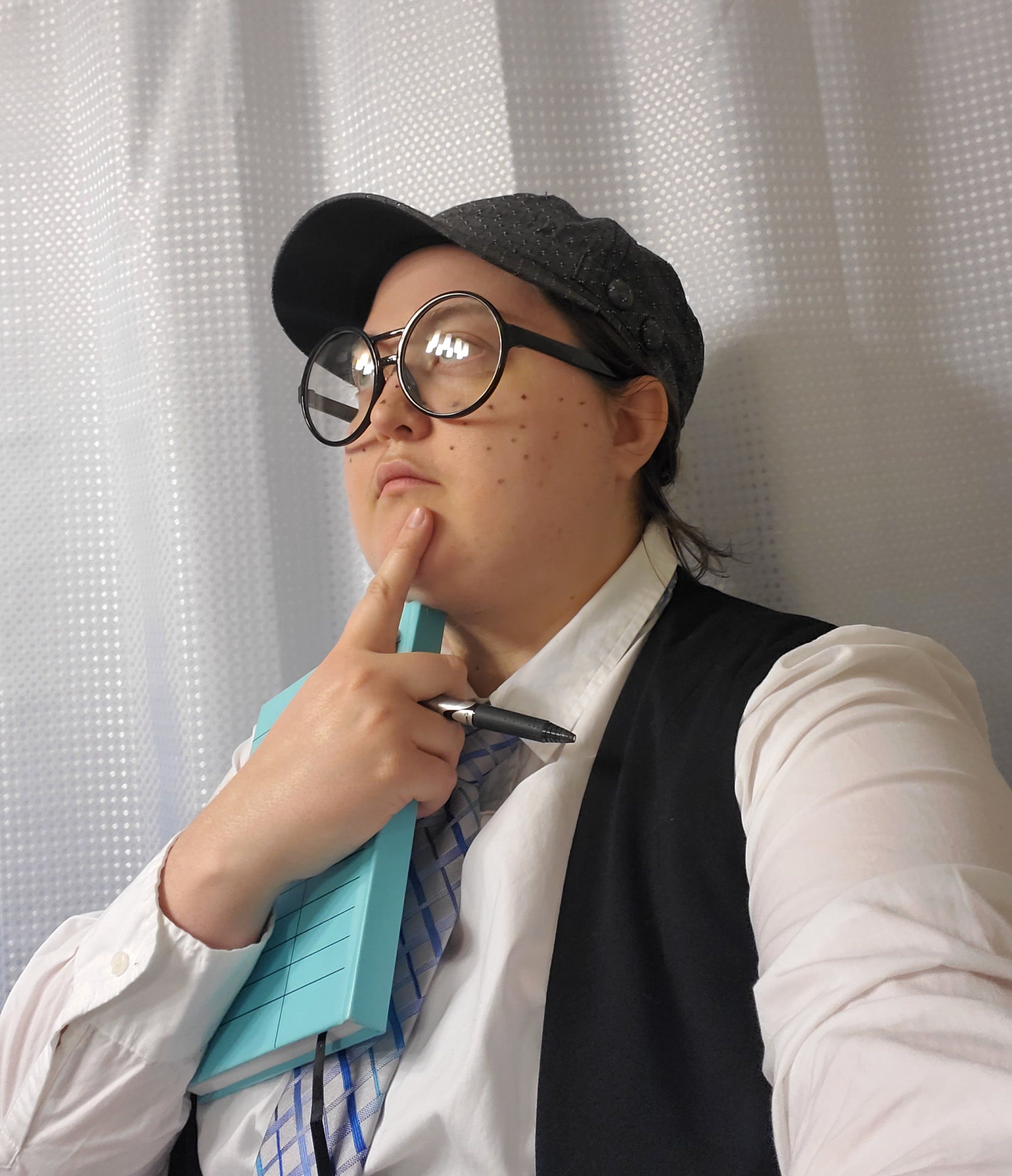 Players will need a mic, Roll20 account, and Discord account. If players are creating their own character for the scenario, they will need to collaborate with me before the session begins to make their character.

I will bring my knowledge of the Call of Cthulhu system and the adventure to create an enjoyable roleplaying experience. As this is a digital game, there will be no physical mementos. Each adventure has handouts that will be shared digitally with players.

Content Warnings for these adventures include but are not limited to: [Amaranthine Desire] corruption in religion, ritual mutilation, murder, burning alive, natural disasters, moral ambiguity, classism, alcoholism, warped reality, fire, ghosts [A Message of Art] mental assault, body horror, religious imagery and references, cults, police [Bleak Prospect] classism, illness, poverty, despair, parasites, police corruption, body horror [The Space Between] religious allegories, religious corruption, cults, pseudoscience, substance abuse, body horror, occult rituals **Call of Cthulhu is a horror rpg. There is a high chance of character death in these scenarios.** All players will be given an anonymous "Consent in Gaming" form to fill out which will determine lines and veils for the group. This game has an Open-Door Policy. Players are free to leave a session or the campaign for their own well-being without judgement. We will use a Safety Deck through Roll20's deck feature during gameplay.

Each scenario has pregenerated investigators with ties to the story, but if players prefer, characters can be created for each scenario ahead of time by scheduling time with me to create them. As there is always a chance of character death, players are encouraged to have a backup character ready, should their character perish before the climax of the adventure. I will also have a few back-ups per scenario available for player use.