Lost Mine of Phandelver (Private Game-Closed)

More than five hundred years ago, clans of dwarves and gnomes made an agreement known as the Phandelver's Pact, by which they would share a rich mine in a wondrous cavern known as Wave Echo Cave. In addition to its mineral wealth, the mine contained great magical power. Human spellcasters allied themselves with the dwarves and gnomes to channel and bind that energy into a great forge (called the Forge of Spells), where magic items could be crafted. Times were good, and the nearby human town of Phandalin (pronounced fan-duh-lin) prospered as well. But then disaster struck when orcs swept through the North and laid waste to all in their path. A powerful force of orcs reinforced by evil mercenary wizards attacked Wave Echo Cave to seize its riches and magic treasures. Human wizards fought alongside their dwarf and gnome allies to defend the Forge of Spells, and the ensuing spell battle destroyed much of the cavern. Few survived the cave-ins and tremors, and the location of Wave Echo Cave was lost. For centuries, rumors of buried riches have attracted treasure seekers and opportunists to the area around Phandalin, but no one has ever succeeded in locating the lost mine. In recent years, people have resettled the area. Phandalin is now a rough-and-tumble frontier town. More important, the Rockseeker brothers—a trio of dwarves-have discovered the entrance to Wave Echo Cave, and they intend to reopen the mines. Unfortunately for the Rockseekers, they are not the only ones interested in Wave Echo Cave. A mysterious villain known as the Black Spider controls a network of bandit gangs and goblin tribes in the area, and his agents have followed the Rockseekers to their prize. Now the Black Spider wants Wave Echo Cave for himself, and he is taking steps to make sure no one else knows where it is. 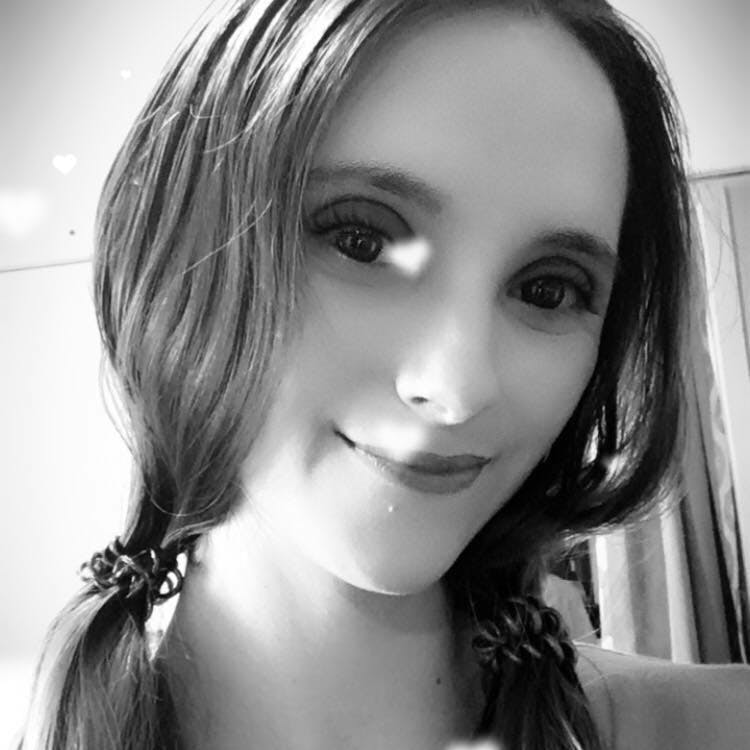 We would like to try to do this with video chat and mic; this may need to be altered depending on any issues we find. We will create characters and manage characters in DnDBeyond using my information like normal unless you have you own log in then go ahead. If you would like to use a digital roller then that is fine and if you would like to physically roll that is also fine. This is an honor system space and anyone not being honorable will be removed from the game.

I will be providing the battle maps and all other gaming representation that is needed. We will figure out a way to have it displayed.

Character creation will happen via DndBeyond.