Legend of the Five Rings 5th Edition on Discord, Roll20

The Emerald Empire has lasted for a thousand years, guided by the Hantei emperors and the Great Clans of Rokugan. In a land where one's deeds and their adherence to bushido are greater protections from enemies than a katana, who a person trusts and what they are willing to sacrifice for their Lord, Clan, and Empire all come into sharp focus. For a group of young Samurai from all corners of the Empire, the battle for the soul of Rokugan is about to begin.

33 years as a TTRPG player

30 years as a Game Master

Brings Almost all books from the games I run, DnDBeyond Master-tier, Roll20 Plus, Zoom Pro and a wide palette of game experience to the table

The game will be held over Discord and Roll20 so you will need accounts and a camera and a microphone. Knowledge of the rules in advance would be helpful, but I plan to teach the basics as play progresses. Characters may use their own dice or purchase the L5R die roller app. This game MAY move to Roll20, which includes sheets with die roll macros built in.

I will bring everything I need to run the game.

This is a game that deals with honor, duty, the appearance of sincerity, and of exceeding politeness even while dark deeds are afoot. I practice Lines and Veils to know how far to go, because the source material usually pulls few if any punches.

Session 1 will be character creation. I will provide fillable PDFs and pre-gens will be available just in case. 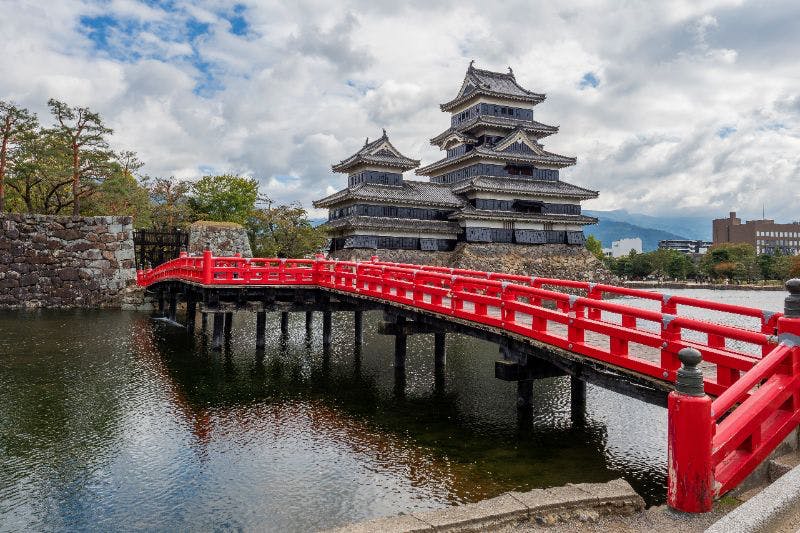