Chronicles of Darkness on Discord

Seattle is a city that is known for its progressive movements and advancements, but few actually know how the city really works, homeless die every year in the biting cold of winter. The Beasts of the city are trying to help improve the city through fear and lessons to be taught that are forgotten through out the advancement of civilization, once when humans were afraid to venture out into the dark for fear of the Sasquatch killing you, now the glowing light of electricity staves away the Beasts of Darkness. Once the Sound was a place to be feared when venturing too deep into the water for Ogopogo would claim you, now it is perfect water to ride on jet skis and go for an afternoon sail. The Beasts are losing their way, and those that are able to become strong enough, must fear the Heroes seeking their destruction. This game is going to be an ongoing biweekly game. It will be devoted to young Beasts trying to grow in power and strength inside a modern city that has little to truly fear from the ancient times of beasts and Heroes being in the city ready to keep the Beasts in the shadows. The players may choose to participate during the off week through downtime actions. The war will be an ever present aspect of the game, but is not the only one there will still be ongoing plots and mysteries as there are in any city that is a part of the Chronicles of Darkness.

16 years as a TTRPG player

13 years as a Game Master

Brings Most of 2nd ed Chronicles of Darkness, Boothill, Monster of the Week, Revised Vampire: The Masquerade, BNS Vampire: the Masquerade and Werewolf: the Apocalypse, Pugmire, They Came from Beneath the Sea, and Dystopia Rising: Evolution. to the table 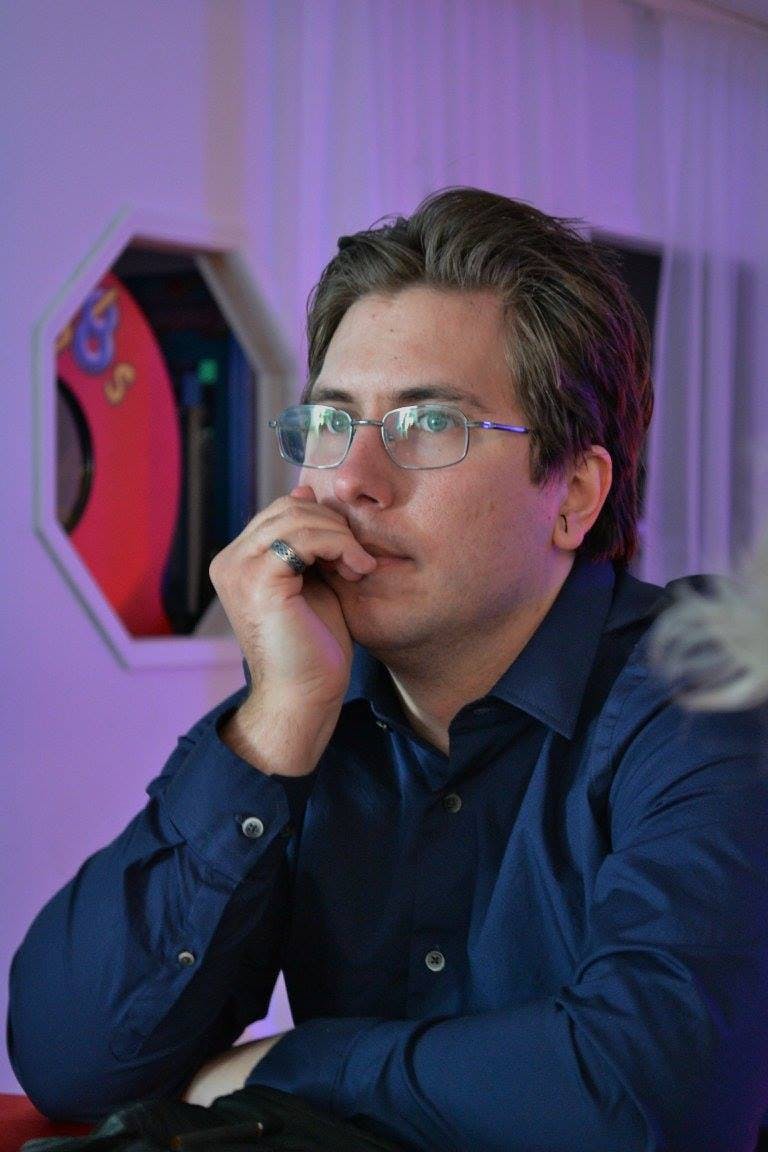 A player will need a mic, at least, webcam is not required, but encouraged, and a discord account. A player does not have to have a thorough understanding of the rules, but needs to have a bit of imagination and willing to learn the rules as we play.

I will bring the rule book, pre-generated characters to choose from, and years of experience and knowledge of running this game line.

The game will be focused on what the characters are doing and how they are handling and dealing with the on going conflict with the Heroes of the city. There will also be plotlines that do not directly relate to the ongoing conflict, but more of what is happening in the city. If characters focus on their personal issues and desires it will become more present. Lines: Sexual Assault Bigotry (Cannot be done in game) Racism (Cannot be done in game) Extreme & Graphic Descriptions of Torture Veils Sexual Content (Fade to Black) Bigotry (May have elements in their backstories, with approval) Racism (May have elements in their backstories with approval) Child Abuse (May have elements in their backstories with approval) Content Warning: I have highlighted the major warnings as I see them from running this game line regularly. However, other tags may come into play and will be discussed before these elements are brought in.

Characters will be created at session zero along with me and the rest of the group to try and connect the characters and to help start integrating them with the story that is being told. If you are joining after the first session I will schedule a time to meet with you for a session zero and hopefully with the other players to help bring you in easier.