The game will begin shortly before the end of the world, well at least the end of things as everyone knew them. Mind Flayers quickly become a problem, invading and unleashing eldritch horrors on those who survive the first few minutes. The players will be exploring the Sword Coast, trying to survive, learn more about the history behind the incursion, and maybe even drive their new masters back to wherever they came from. 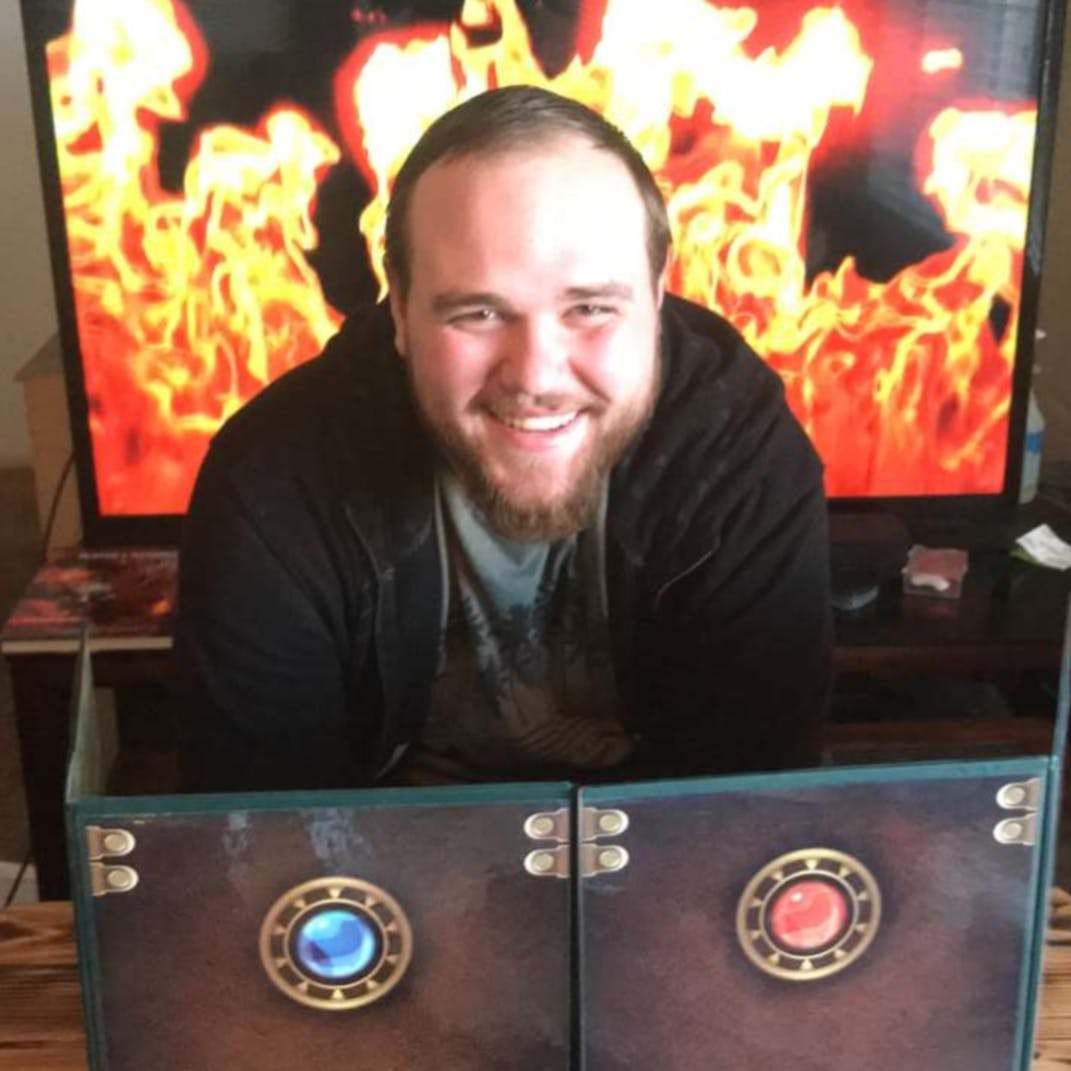 Players should have a basic understanding of the rules of 5th edition Dungeons and Dragons, or make it known to me before the game that they don't. Most communication will be done through Discord, and the game will be played through Roll20, so players should have access to, and accounts for those programs.

I have access to all of the published DnD rulebooks and UA articles up to, but not including Rime of the Frostmaiden. I will provide battlemaps, a map of the Sword Coast, and any other handouts, rules, etc. the players will need.

Most of the gameplay will be traveling around a post-apocalyptic version of the Sword Coast in Faerun, searching for clues as to what caused the invasion, and trying to stay alive, sane, and human (or humanoid).

Characters will start at second level, and will be made after joining the game, but before the first session. 4d6 drop the lowest for abilities, and all WotC created materials, including Unearthed Arcana, will be allowed as character options. 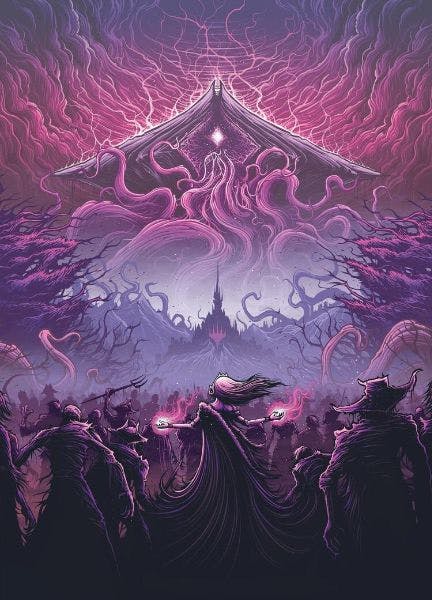