World of Darkness on Discord

This game is for players who would like to experience real crimes and detective law in a similar fashion to L.A. Noire through a "DnD campaign" based in the 1970-90s solving real cases though things would be changed to keep it more interesting and remove the idea of metagaming. This will contain adult themes and should not be attempted by players who are playing the game to escape these real world situations. Though racism and other interactions between players would not be tolerated it will be something that players will have to deal with when playing the game with the characters if they were noted in the actual police files that are being used to run the story. This will be set in a real world and not contain magic though combat might be expected during some encounters. 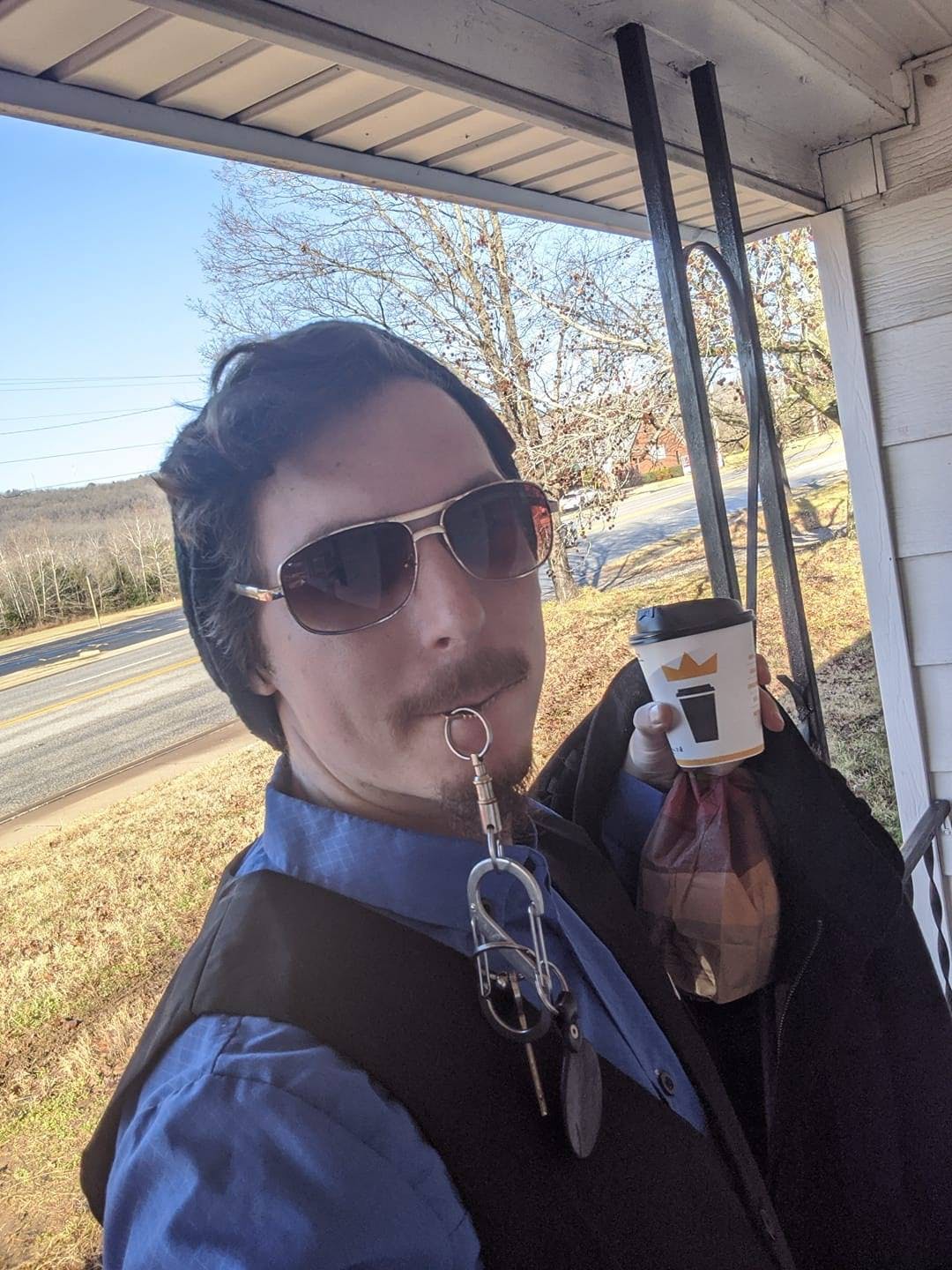 A microphone will be most prefered and a most of the game will be handled in Discord. Character sheets can be screen shot and sent in a chanel so they can be easily tracked and a roller will be used in text chat. The rules can be expected to be loose and flexed based on the needs of the story and whether or not the players feel like they are getting the experience expected out of the game. The rules will mostly be used for combat or finding evidence and random chances of solving the crimes that has come with real life events that they may be experiencing.

Everything will be based on real life situations but cities and names will be changed (google maps). The rolls will be handled by a bot in chat.

This game will pull from actual case files whether or not they are popularized and will be descriptive enough to bring people into the world of being a detective. Though the main portion of the cases will be about homicides that have happened over the world you must have an understanding that this will include other violent and harmful crimes that will come along with the characters being recreated.

Character creation will be at the discretion and with intention to make the story more realistic with the idea that most of the heavy lifting will be up to the players being able to solve puzzles and crimes rather than the rolls of the dice. False endings and completing games without catching the true murder could come back as a resurface later in other games with multiple case files to choose from. 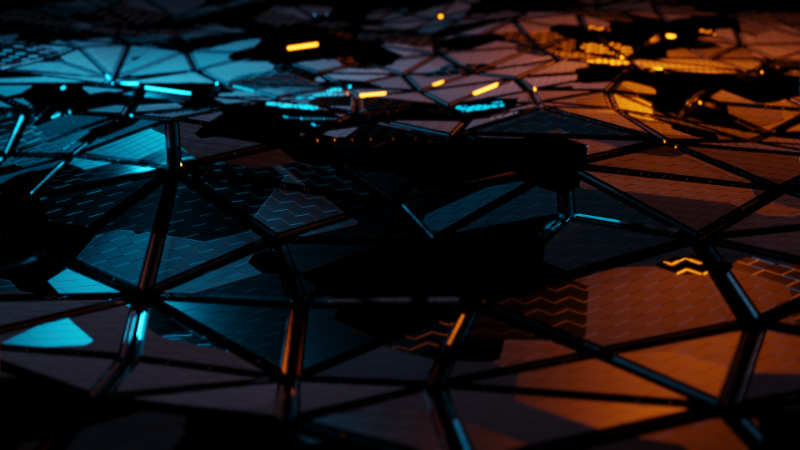