Homebrew: Adventures in and around the city of Xarthenge

Dungeons & Dragons 5e on Discord, Roll20, Theater of the Mind

In a world where every kingdom has unique properties and history stretches back thousands of years, the city of Xarthenge is fast becoming a cultural hub on the Sea of Tepal. Fresh out of a decades long war with distant Mishdari, the land has known a rare peace these last few years, but a peaceful exterior often masks turmoil below. I generally like to use Urban settings and mostly humanoid monsters, but I do enjoy smattering in some cool beasties. I often run high risk/high reward style games, but I always try to tailor that to my players' preferences. I have a homebrew pantheon, which incorporates aspects of published pantheons as they are incorporated into the historical and in game context. Details can be provided for characters during creation at Session Zero. This game may include adventures in other areas around the Sea of Tepal, or explorations into the continents of Anamor, Berangia, or Efra.

19 years as a Game Master

You will just need Discord and a microphone for voice chats. I don't mind video chats, if that's what the group prefers, I am willing to use roll20 or other virtual tabletops, if preferred. I do not require rolls to be seen or shared, I trust that my players will not ruin their own fun by having a magic d20, but if it becomes a problem I'll address it in private after the game.

Given that the game is virtual, I will not provide dice, nor will I provide handouts for the game. I do create maps and I am capable of making character art if desired, but I am not a professional artist. I do, however, know some professional artists that I could recommend if that is desired. I also have preferred dice rolling apps, including the Avrae bot in discord.

My games tend to be a fairly even mix of combat and roleplaying, but I do tailor it to my players if they prefer more of one or the other. For beginning players I like to start at level 1, but players with more experience I tend to start higher, often at level 3 (if I'm aiming for the "fresh off the farm" vibe) or 5-10 (if I am going for a more "seasoned veteran" vibe). I do run a couple House rules. The only one I really want to keep is that I modified crit hits. There's nothing worse than rolling ones on a critical hit and dealing less damage than you did last round on a basic attack, so crit hits in my game always deal max damage, plus an additional die of each type and often they result in more cinematic long lasting injury. If you say you want to attack the bugbear's sword arm with your greatsword and you roll a 19 you might get a glancing blow in the shoulder, but if you roll a nat 20, you might cleave that arm off or at least cripple it. I am open to fiddling with classes to get EXACTLY what you are looking for, but we will have to start with published material. There is room in my world for most of the published races and subclasses, depending where you're from. I do not allow the MTG crossover settings, but I can work in Eberron and Wildemount material easily as I've already data-mined those settings for various regions in my world. I am also OK with Unearthed Arcana, as long as I get a chance to look it through before you make a character, just so I can figure out where it fits in my world.

I expect to run a Session Zero, as the first part of the first session, but I do expect to actually begin playing right away. SessionZero and One will be combined. In order to ease this process, have a few character ideas in mind. 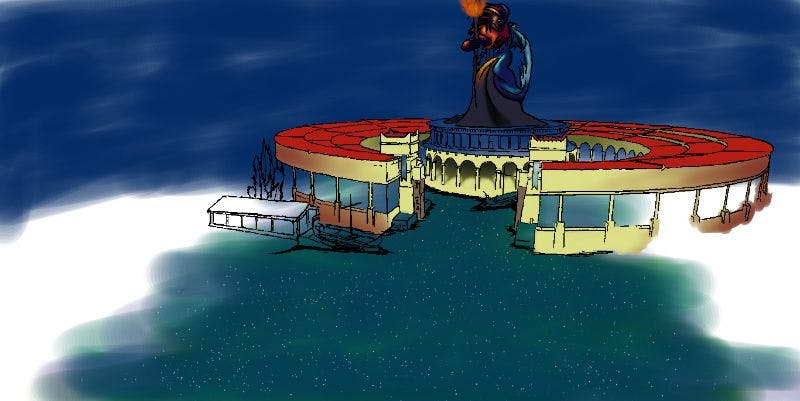