Explore the massive universe of the Champions Universe as the world's newest heroes. Battle villains, rescue civilians, and uncover fiendish plots as you save the world! This game features the immense options of the HERO System and pairs it with the original campaign setting it was meant to be paired with: the Champions Universe. Champions has nearly 40 years of publishing history and has been converted to an award-winning MMO. The characters, relationships, teams, and world of Champions has nearly as much history as the major comic book publishers. Telling stories in this world means that players get the opportunity to engage with this history and change the future! The play style will very much revolve around storytelling and character development. Some might see the ongoing history of the CU as a detriment, but the stories of players will always be priority. This means anything can happen!

36 years as a Game Master

Brings Full membership with Roll20, HLO, Savaged.us, much of the content from D&D Beyond, and more! to the table 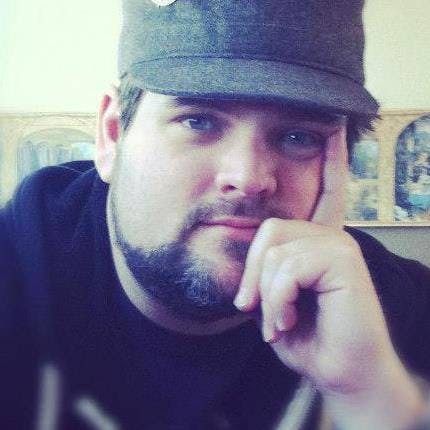 Players will require a mic. A webcam is not required but an option. Players are welcome to roll their own dice or use the dice roller in Roll20.

I will have pre-generated characters on-hand and can create map tokens for anyone who provides an image for a character. Maps for combat encounters will be provided on Roll20.

HERO System uses only 6-sided dice. Most tasks are resolved through rolling 3D6 in an attempt to roll below a difficulty or skill number.

Character creation is very extensive. Players are welcome to attempt it on their own, but pre-generated characters will be available. Players who create their own characters should provide an image, prior for character in order to have tokens created.