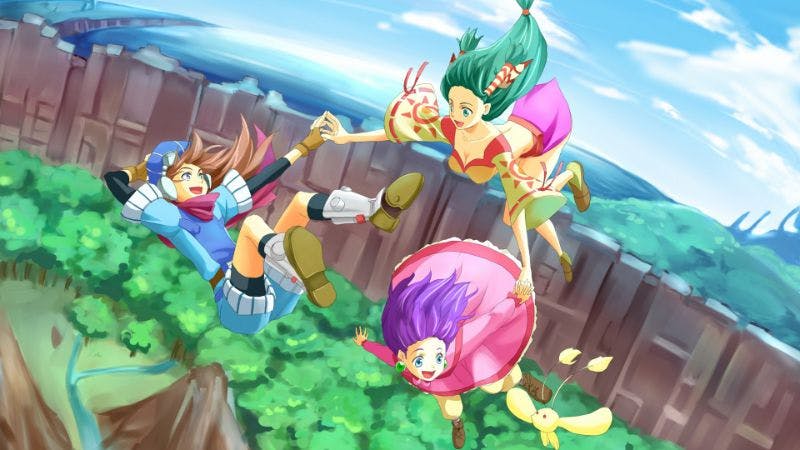 The game progresses very much like a normal pathfinder game, however it is set in the world of Grandia. The combat however is vastly different, working on an "Action point" system, rather than an initiative system. Skills and magic take up different amounts of Action points and how many action points you generate is based fully on your character, talents and gear. Each class has distinct feels and can be further specialized.

Brings The ability to use a dnd beyond with everything unlocked for character creations. Modules on roll20.net to the table

while nothing is required, it is heavily recommended to read the rule changes prior to the sessions. At least the ones that affect the character, as learning these changes can greatly help to improve the players enjoyment of the game.

A fully custom made campaign with illustrations, maps, and music

Most of the gameplay of this edition is similar to that of pathfinder, with big changes in how classes progress, how xp is awarded, how level ups work and how combat and magic works. In this game, levels are applied into your proficiency with weapons/shield/magic. So instead of leveling up your character directly, you level up your proficiency which in turn increases your character level. This puts the focus on your specialization. Each time you level up a proficiency, you get or get closer to getting a bonus based on that proficiency, for example maces get +1 hp every level. Magic is also heavily reworked and works on a "unlock then level" basis. Every character is capable of using magic but they have to unlock it first. How good you are at it is determined by how much you level it.

Character creation will happen on session 0 pluss some introductory gameplay. We will go over how everything works and how it affects your character. The core leveling process will be that of pathfinder, mixed with the homebrew rules.