Explorers of Wildemount and Beyond

Dungeons & Dragons 5e on Discord, Roll20, Theater of the Mind

War has always been a threat to all life, big or small. Exandria will be plunged into the darkest many times because of it as depths of chaos and destruction have washed through the eons across the lands, scaring them. Which still can be felt and seen to this very day. Now a new war is beginning, a war to end all wars. Something or someone is preparing, and everyone is caught in the middle. Will you fight or run away and wait for the end to come? This game will explore the mysteries of Exandria and across all its lands, starting at Wildemount. You'll either be sailing across the seas and oceans in search of treasure or delving deep into the depths of the earth or seas to seek secrets of the world long forgotten. Maybe learn of the wonders from the Age of Arcanum and magic lost, or be the first to create something new? Whatever the case, your journey starts with a group of strangers. That may one day be called family. Cause unrest in the cities and people to point fingers at one another in times of war just around the corner as chaos runs rapidly. As temples are burnt down, and priests are killed in the open. All the while dealing with threats that seek to destroy this world, not the realms themselves.

Brings Every book needed from D&D 3.5 to 5e, Dragon Age, Mekton, Shadowun, self make Maps, and more. to the table 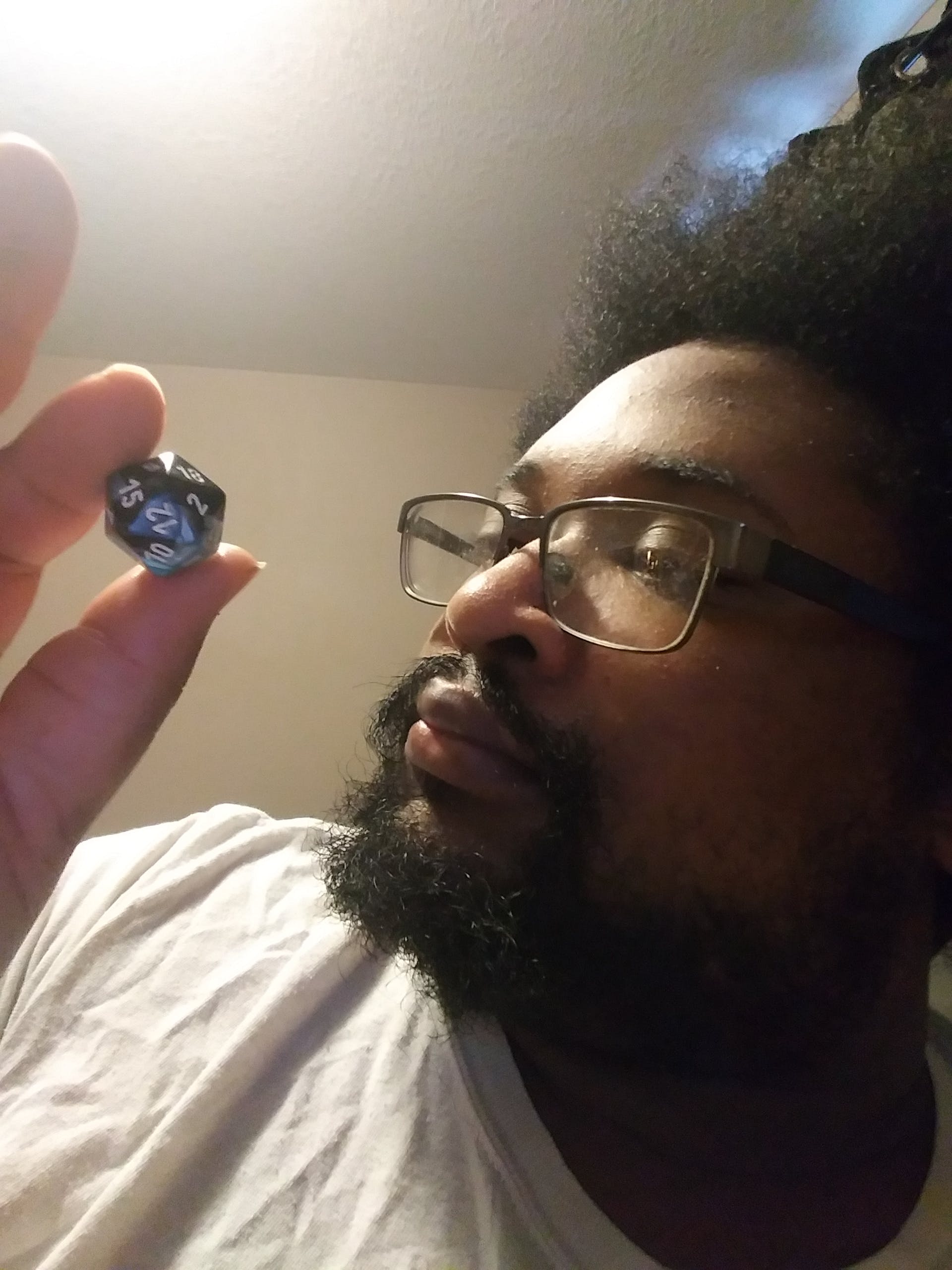 Maps, books, music, and anything else needed.

Players will be using WofC materials only to create a character. There will be no Homebrew Classes or Races allowed. Players' characters will be created during Zero Session in-game on roll20. Players with a concept in mind are welcome as long as they do not overtly go against the theme of the game.