Dragonlance: Shadow of the Dragon Queen

Get ready for a new adventure in the world of Krynn! Create a powerful hero with new character and race options from the Dragonlance setting, and press on to bring peace to Krynn during the War of the Lance. The Dragon Queen's minions are many and her army grows stronger by the way - can you bring an end to their goals of conquest? From the book: "ENLIST IN THE WAR OF THE LANCE March to war against the Dragon Armies in this adventure for the world’s greatest roleplaying game. Takhisis the Dragon Queen has returned to the world of Krynn. Across the land, her armies of fanatical draconians wage a brutal war of conquest. As the Dragon Armies march on the unprepared nation of Solamnia, only the defenders of the city of Kalaman stand in their way. But the Dragon Armies want more than just to crush their foes. An ancient evil in the Dragon Queen’s service seeks a magical weapon that could dominate Krynn for all time. Dragonlance: Shadow of the Dragon Queen is a tale of conflict and defiance set during the legendary War of the Lance. Create characters from Krynn, the world of the Dragonlance setting, then march them to the front lines of battle against the terrifying Dragon Armies."

22 years as a TTRPG player

Brings FoundryVTT, D&D Beyond with: Player's Handbook, Dungeon Master's Guide, Sword Coast Adventurer's Guide, Xanathar's Guide to Everything, Wayfinder's Guide to Eberron, Tasha’s Cauldron of Everything and a number of adventures as well. to the table

The game will be starting at level 1, so players of any skill level are welcome! You will need a PC with a Microphone and a Web Browser to access FoundryVTT, the Virtual Table Top we will be using. Discord will be used for voice.

D&D Beyond Books & VTT With Foundry

Session 0 will allow a discussion on the kind of story and play that will be involved, and provides players with a chance to review any limits on what topics can be broached in-game. We will be having a break near the half-way mark for approx. 10 min each game.

Any published official D&D material can be used. Characters start at level 1 and can use Point buy (27 points) or default to the standard array of 15, 14, 13, 12, 10, and 8. Session 0 will focus on character creation, but please feel free to bring your character already made if you feel so inclined! We will be using D&D Beyond for character creation. 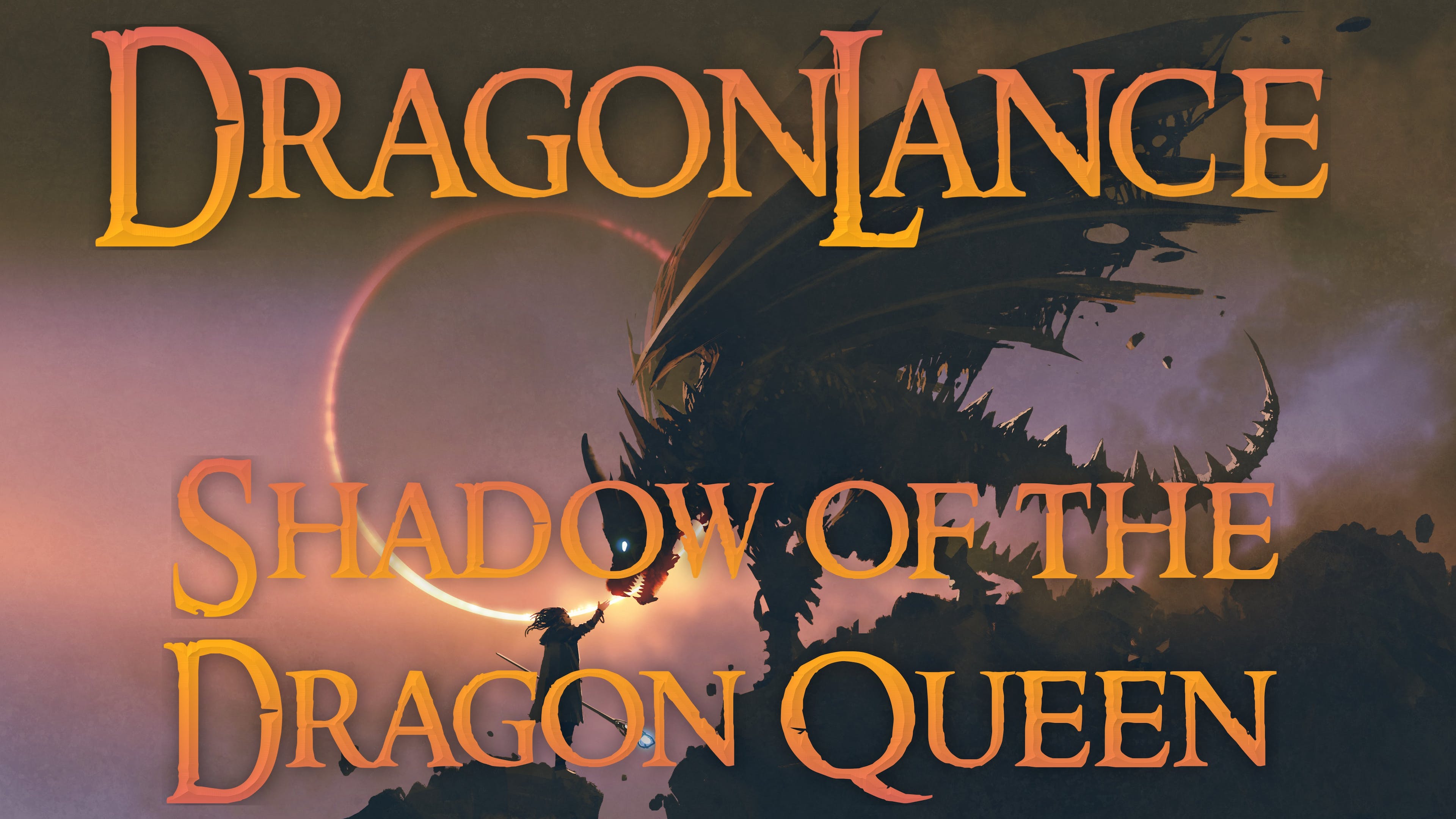