Drachmae and Demigods - The Links of Tartarus

In the Greek-inspired world of Gaia, demigod and mortal adventurers unite for a common cause. The Links of Tartarus, the infamous prisons of the Titans, usually safe in their pit beneath the Underworld, have been discovered in a copper mine in the small town of Loomes. People from far and wide have gathered in Loomes to catch a glimpse of the powerful artifacts, but there are whispers that enemies of the gods might attempt to steal the Links and break the Titans free of their prisons once and for all... This D&D 5e campaign is designed for 4-7 players, and can bring them all the way from level 1 to 20. It features morally complex decisions, exciting homebrew monsters and magic items, and opportunities to impress the gods themselves. This campaign also allows players to choose the Demigod race, where they can play as half-mortal children of the major Olympian gods, and provides ample time to explore complex backstories and tangential story arcs.

This campaign is run over voice and video chat. Ensure that you have headphones and a computer capable of using Discord and DnD Beyond. Players should familiarize themselves with the Basic Rules of D&D 5th Edition, and will be provided with a document detailing basic information about the setting. Physical dice are perfectly fine for the campaign, but there are also digital dice options on DnD Beyond for those who do not have any.

This game is completely virtual, but character art may be provided after the completion of the first story arc.

Players can expect a roleplay-centric experience. Organized combat is present in roughly 75% of sessions, though is never a guarantee. The campaign allows opportunities for players to fight if they want to, or figure out another way to solve the problem. The DM will work closely with the players to create a complex, layered backstory, so that each player has personal goals, fears, and loose threads that are separate from the main plot. Much like in a Matt Mercer way, the goal is for each player to have their moment(s) where the story seems centered around them. In terms of the Demigod race option, it is not a requirement for this campaign, though the story does tend to work well with at least 3 demigods in the party. There are 13 subraces of demigod available for players to choose: Aphrodite, Apollo, Ares, Athena, Demeter, Dionysus, Hades, Hecate, Hephaestus, Hera, Hermes, Poseidon, and Zeus. Each subrace provides different racial features, and different race-based feats that each godly parent can gift onto their child.

Characters will begin at level 1. Before the game begins, players will select their background, race, and class, and talk to the DM about basic plot points or character aspects they want to include. Then, the DM will work to provide them with a complete, in-world backstory that fully fleshes out their character. Once all players have a character with a fully-formed backstory, the game can begin. 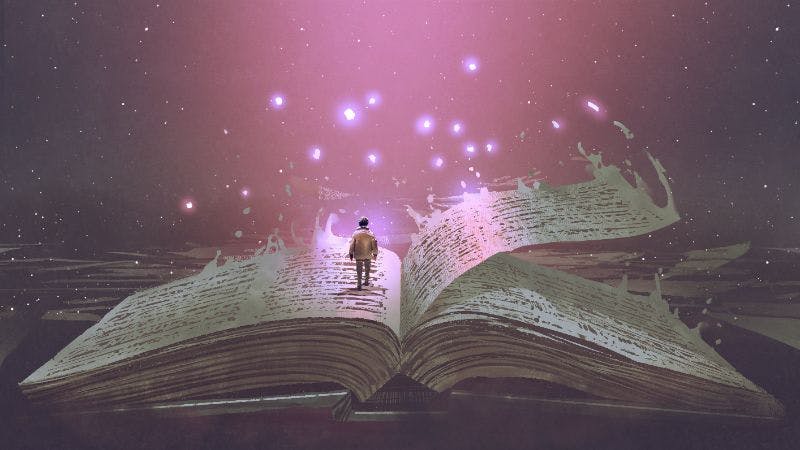