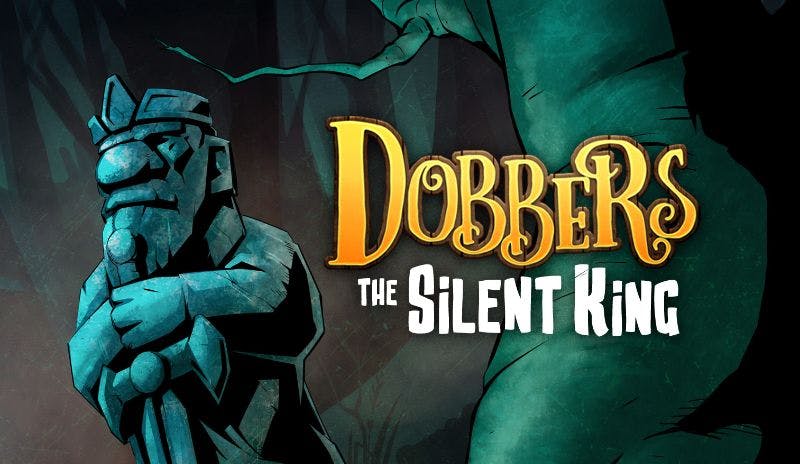 The Alwaysgreen Forest is a lush, beautiful territory and the home of the Dobbers. However, there is trouble in the forest. Things are starting to die without explanation. Crops of new trees and fruit fail to mature. Most of Dobberton isn’t worried, only the king and his advisers have noticed the change. Dobbers have a well developed society in the forest. Their capitol city sprawls along the forest floor, with adobe-style homes and structures built right into the base of trees. The palace of King, Quilan (not to be confused with his father, Quillon) wraps around the base of the largest tree in the forest, the Prime tree. It’s been there as long as anyone can remember. The palace complex includes two nearby trees, the “Sister” and “Brother” as they are called by most citizens. These three trees make up the royal hub of the capitol city of Dobberton. The symbolism of three is repeated throughout the Dobber’s culture, starting with the leadership. Their King is the head of the people, the Commander of the Kingdom guard, Gearalt, forms the second part of the trio, and the third member is Governess, the Queen. The Council of Three work together for most major city decisions and each is in charge of a specific portion of government. The King is the visionary and seen by many as a father figure. He also acts as the judge in any judicial matters. The Kingdom Commander is in charge of civil order, security and protection from outside threats. The Governess is traditionally the queen. She is responsible for city morale, social festivities and is heavily involved with economics and city planning. Most Dobbers spend their time farming, building or crafting, each making up their primary occupation. It’s rare to hear of a Dobber that isn’t a vegetarian. They eat mostly nuts, grains, fruit, mushrooms and vegetables. Their pastries are famous across the land. They also enjoy a fair amount of cheeses and yogurts. A select few have a permit from the Governess to brew and ferment wines and beers. The use of magic is discouraged within the Kingdom limits. A generation ago Dobberton suffered a great civil war where a magic user rose up and tried to usurp the king. If you ask three different people, you’ll probably get three entirely different stories as to exactly what happened, however, everyone agrees that magic always brings trouble and ultimately corrupts the user. The Alwaysgreen forest is the largest forest in the region. It takes several days to cross on foot. The closest non-wooded area is to the east. A large stone wall lines the edge of the Eastern edge of the forest. A sprawling field beyond sprawls beyond. The field grows many types of grains and this is where many Dobbers harvest their grain. No one knows for sure who originally planted the grain or built the wall, but dotted throughout the field are giant, ruined buildings. Rumor has it that they are human buildings, but everyone knows humans are just a myth. As you travel north, the forest gets more and more hilly, eventually turning to rocks and mountains. This area is little explored. Fire lizards and other dangerous creatures inhabit this region. The West leads to the territory of the Rat Claw Clan. Don’t go West. There’s a fallow field several days South of Dobberton, just outside of the Alwaysgreen Forest. If you go far enough, you find a boggy swamp area. No one really has any need to go that far South. The land isn’t farm-able and the inhabitants are hostile. Your character is a member or friend of the Dobberton Kingdom. How you fit within the story is up to you. What do you think about the rumors of a mysterious decay spreading through the forest? Do you believe magic should be outlawed? Do you just want to go on making a living, enjoying the ideals the kingdom provides? Are you an outsider that’s proven him or herself trustworthy and have become an integral part of the community, or perhaps you’re still trying to do that? 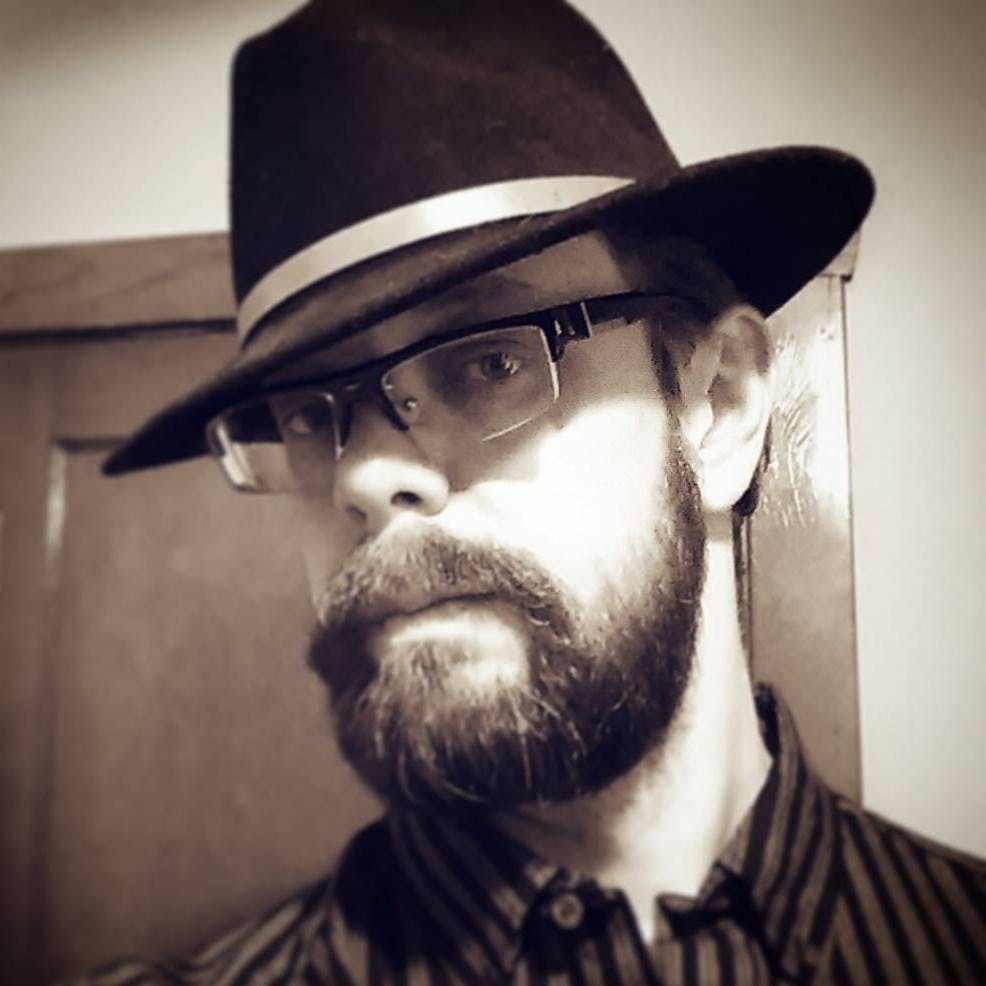 The Dobbers campaign setting is available at http://splatteredink.com/dobbers if you'd like to read it. However, we will go over all that you need to know during the game, easing you into the world at an easy pace. If you haven't played D&D before, don't worry, you'll be guided along the way. All experience levels are welcome. You will need a mic and webcam. You'll also need an (free) account on roll20.com.

Everything we need to play the game will be provided in roll20. Maps, rolls and character sheets will be in the platform.

I have a very casual approach to DMing that allows for both a relaxed atmosphere for the players which I find helps to facilitate their enjoyment. Often sessions have moments of high drama and fun shenanigans. Creative problem solving, team work and tactics are encouraged. Number one rule is to have fun telling a story together.

You will have the option to create characters that fit the Dobbers world, or will be provided with progenerated ones. For those with little or no experience with D&D character creation, I will help, walking you through each step, ensuring you have a character you'll enjoy playing for many sessions.