https://www.youtube.com/watch?v=3WEzogF-hBo The dam broke, and things have been released... I'm running the gonzo-indie-artsy-grimdark-absurdist-scifi-fantasy OSR masterpiece DEEP CARBON OBSERVATORY by Patrick Stuart and Scrap Princess, using Homebrew World (An advanced hack of Dungeon World). You'll start waist-deep in muddy water, surrounded by chaos and death. And it only gets more interesting from there... Cannibals, A Giant Platypus, Time-traveling Sentient Velociraptors, Salt Dryads, History Golems, and a thousand other oddities await you... Won't you join us?

30 years as a Game Master

Brings Thousands of Digital Minis, Hundreds of Virtual Battlemaps, Large Swaths of D&D Beyond Content to the table

No experience with Dungeon World (or RPGs in general) is required, only an imagination, sense of humor, a mic, a camera (preferably), and quiet place to play. I'm using some really cool online character sheets, and before we play I want to schedule a free meeting with each player individually to build their character, talk about their background, show them how to use the character sheets, discuss safety tools, etc.

Both versions of DEEP CARBON OBSERVATORY - the original and remastered editions. Hours spent studying the module, making notes and play aides, and creating custom moves. My own art based on the module's style and tone. A campaign wiki/journal/forum maintained as we play Digital Character Sheets 24/7 access to me via Discord (well not really...I sleep!) All the other usual stuff :)

We'll be using Homebrew World (A Hack of Dungeon World) with some alterations to the Basic Moves to conform to the tone and plot of the module. As with all my DW games, you'll collaboratively make the world together during the first session, although there are some things about the immediate setting you start in that come from the module. Although this is being run from a pre-published module, it's just a jumping off point. Whatever schemes, enemies, secrets, and goals you bring with you into the flooded lands of Carrowmore will create the story of the campaign. We'll play in 3 to 4 hour sessions, and all images will be Scrap Princess's art from the module (both the Original and Remastered versions), the Dirk Dietwieller Leichy maps from the Remastered version, and my own original art created to mimic the module's distinctive style. As we play, I will make PC portraits in this style for use as tokens and visual aides. I will maintain an Obsidian Portal campaign site that records adventure logs, NPCs, maps, a wiki, etc. and a dedicated Discord server for the campaign.

I'll schedule free appointments with each player to plan their character mechanically/introduce them to the digital character sheets we'll use. We'll build the world together during the first session of the campaign, creating bonds and backstories that tie the PCs together and create the realms outside the Drowned Lands of Carrowmore. 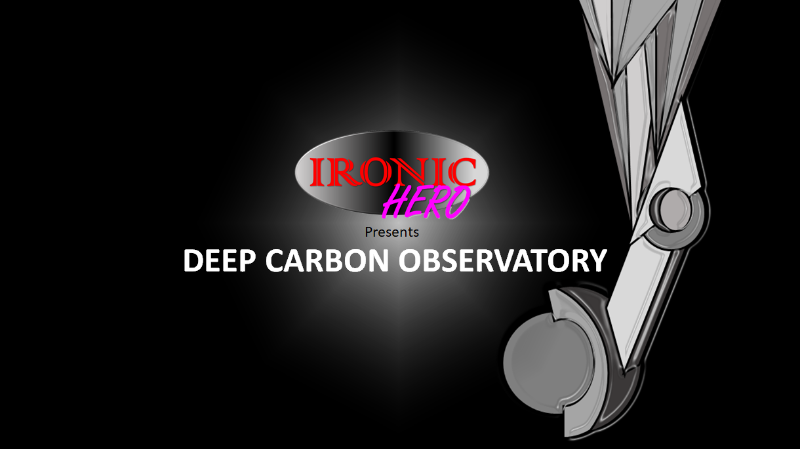